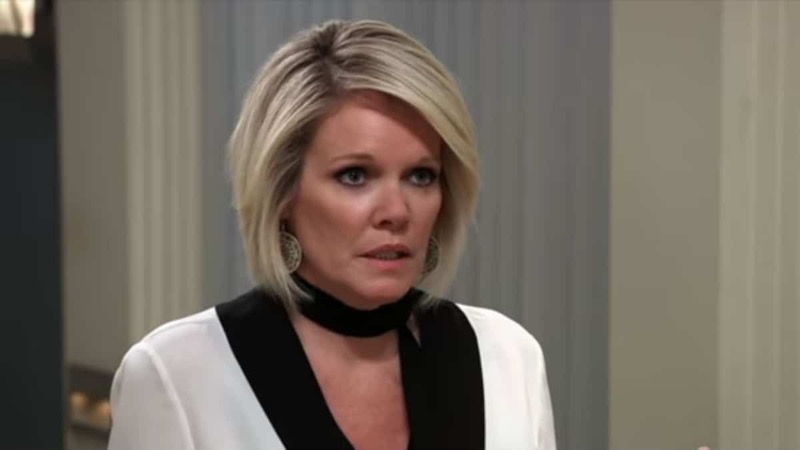 General Hospital (GH) spoilers and updates tease that Ava is enjoying the fact that she knows the secret about Mike and Nina but Carly does not. She wants to use it as leverage to keep Sonny in line and watch him squirm. She also wants to see her baby daddy and her good friend get back together.

General Hospital Spoilers – The Ace In The Hole

Spoilers say that Ava Jerome Cassadine (Maura West) will continue pressuring Nina Reeves (Cynthia Watros) to use the fact that Mike fell in love with her to her advantage. Ava believes Sonny still loves Nina and she is determined to see that these two end up together. Ava told Nina to use her ace in the hole when the time is right and let everyone know that she and Mike were in love in Nixon Falls.

General Hospital Updates – Revenge Might Not Be So Sweet

Ava and Carly Corinthos (Laura Wright) had reached a truce when Spencer Cassadine (Nikolas Chaves) was stalking his stepmother. The two women were actually getting along but when Sonny returned so did Ava’s ire for Mrs. Corinthos. Now she sees an opportunity to stick it to Carly and help Nina find true love in one move. Spoilers tease that Ava will go enjoy breaking up Carly’s home without considering that her revenge plot will affect her daughter. Avery Corinthos (Celesta DeAstis) was without her dad for nine months. When the Nixon Falls drama comes to light Sonny will probably move out of his home which will cause more problems for his daughter. 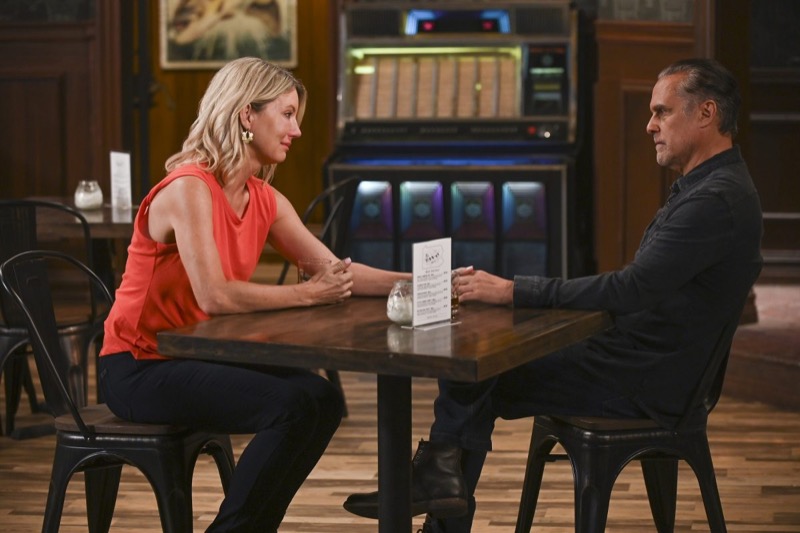 Spoilers say Ava will begin taunting Sonny by letting him know that she is aware of Nina and Mike’s romantic involvement. Sonny has been fair to Nina regarding her time with Avery but now she is willing to make him uncomfortable and hoping he leaves Carly for Nina. Ava might even drop subtle hints to her baby daddy that Mike and Nina belong together.

Spoilers suggest that Ava might even use Charlie’s as leverage against Sonny and try to persuade him to come clean about his feelings for Nina. Once the deal goes through and Phyllis is working at the pub it will be a place where Sonny and Nina both will hang out and grow closer as the trio reminisces about Nixon Falls. If this happens Ava will feel she won but GH viewers know Mike and Nina will not last.