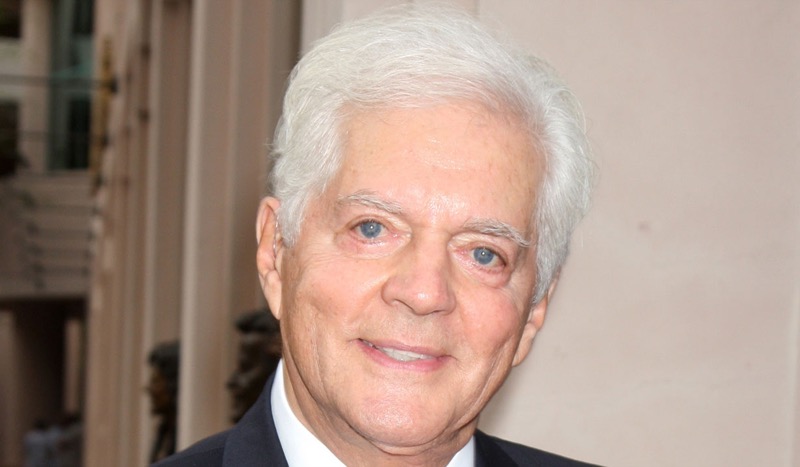 Doug Williams, a long-running character of the award-winning soap opera, Days of Our Lives has been on the show for 51 years, since 1970.

The character has been portrayed by the same actor. Bill Hayes, since its inception.

After all, this time as a character on the soap, fans are sure to be curious what the age of the character is.

We’ve found out the answer but, first, let’s discuss the actor who portrays him.

Who is Bill Hayes?

In 1943, while still a college freshman, Hayes joined the Navy Air Core and was eventually awarded the American Campaign Medal and the World War II Victory Medal for service during World War II.

After spending some time hitchhiking around the country with other war buddies Hayes returned home to complete his college degree, majoring in Music and English.

He first hit the small screen in the ’50s, performing on the variety show Your Show of Shows.

The future soap opera actor recorded a version of The Ballad of Davy Crocket that reached #1 on Billboard charts and stayed there for five weeks.

In 1970, Bill was introduced on Days of Our Lives as Brent Douglas, Bill Horton’s cellmate, and from there it’s history. 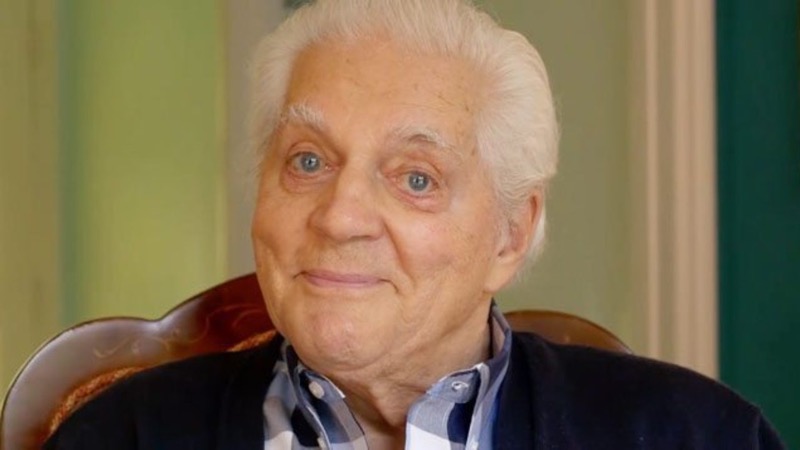 Who Is Doug Williams?

Doug Williams is the alias that Brent Douglas eventually adopted after being released from prison and showing up in Salem.

After meeting Bill Horton in prison, Brent Douglas and Bill Horton became friends, closer than most.

Eventually, after long conversations with Bill Horton in prison about Bill’s hometown of Salem and the subsequent discovery of Susan Martin and the $250,000 she had inherited, the con artist decided to make Salem home.

After all these years on the show, many new fans are curious how old the character is.

We do know that Bill Hayes, the actor who portrays Doug on the show, is 94 years of age and, the DOOL Wiki Fandom page has the character listed with the same age so it would be a good guess to say he’s 94.

Catch new episodes of Days of Our Lives Thursdays and Fridays at 12 PM Central on NBC.