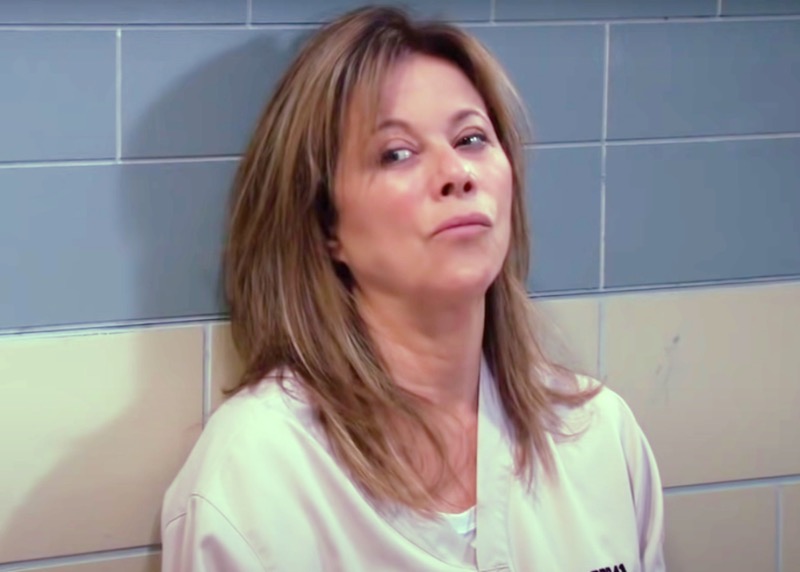 General Hospital (GH) spoilers and updates tease Alexis Davis (Nancy Lee Grahn) has been in prison for months now and many fans are wanting to know if she is ever getting out of there.

At ABC’s General Hospital, Alexis Davis was sentenced to prison for three years.

Alexis had been struggling with alcohol addiction for a few months when she went to prison. Her going to prison changed a lot and brought up some new storylines as well.

Fans of the show are aware that Alexis was going through a lot of stress and has had alcohol problems in her past as well.

She has been sober on the show, but Alexis’ character is an addict and always will be.

Alexis hits rock bottom before going to prison. When Alexis gets to Pentonville she has a lot of flashbacks when she sees who her cellmate is. This finally wakes Alexis up a little.

GH decided to show Alexis’ past while she is behind bars. She has given legal advice to other inmates and she is trying to survive prison in general. 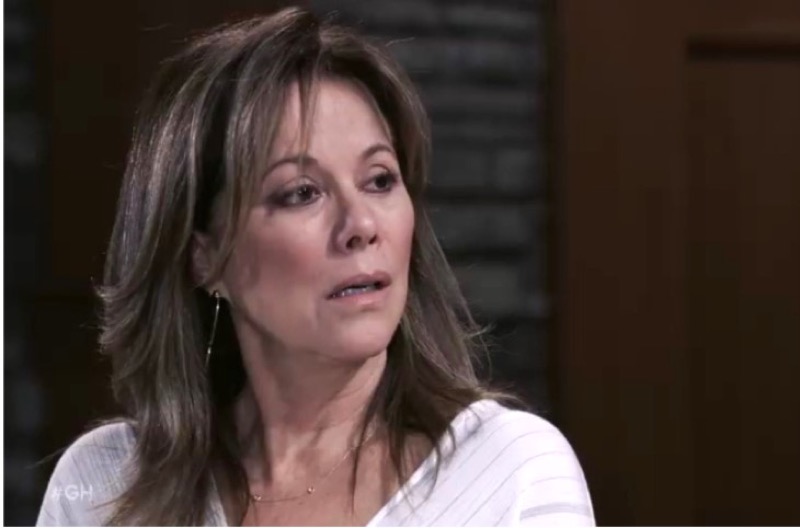 General Hospital Spoilers – How Did Alexis Get In Prison?

For those who may not know, Alexis was first found guilty of causing harm to Dante (Dominic Zamprogna), which landed her in Pentonville.

Since Alexis has been in prison she bumped into an old lover of hers. Shawn Butler (Sean Blakemore), who is also a prisoner.

The two of them reconnected and Alexis tried to help him get released. Shawn was finally released and Alexis was out of Pentonville and sent to a prison that was not as violent.

Now Alexis is in prison with Ryan Chamberlin (Jon Lindstrom). Alexis Davis has been through the wringer. She has survived Helena Cassadine amongst other things.

Nikolas Cassadine (Marcus Coloma) came to visit Alexis in prison. Alexis cannot wait to get out of prison and many fans are thinking that maybe she will be getting out soon.

At this moment it is still up in the air when Alexis will be released from prison, but there have been hints that she has an important decision to make. Alexis talks to Shawn about it, and he gives her good advice.

Find out what the decision is for Alexis on weekdays at ABC’s General Hospital. Check your local listings for times and channels.

Christy is from Atlanta, GA. She has a nine-year old son, named Donovan. In her spare time, she bakes, loves going to the beach, and being with her family.