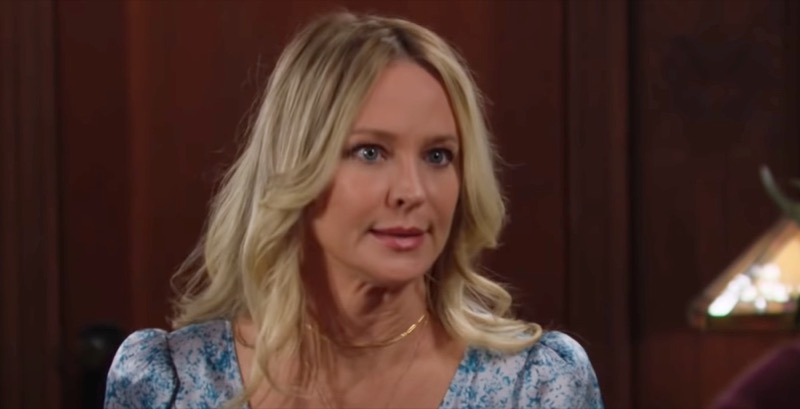 The Young and the Restless (Y&R) spoilers and updates tease that Sharon Rosales (Sharon Case) defended Adam Newman (Mark Grossman) for what seemed like the millionth time. She believes that Billy Abbott (Jason Thompson) is the problem and he should leave Adam alone.

Lily Winters (Christel Khalil) was surprised by the taking Sharon volunteered. Rey Rosales (Jordi Vilasuso), who soapily entered Crimson Lights just as the ladies were talking, heard the exchange and found it to be annoying.

Young And The Restless Spoilers – Sharon Rosales Does Not Deny Connection

Sharon does not refute Rey’s main assertion whenever he challenges her about Adam. She will often adjust the subject or remain silent. But Sharon never says that she does not care about Adam because that would not be truthful.

Sharon and Rey found each other to be attractive. They did come to care about each other and have helped each other’s families.

However, Shey lacks depth which the audience has long sensed. That appears to be the point, as both people are forever unsettled.

Adam is genuinely trying to turn his life around. Grossman’s character could have moved from Genoa City, Wisconsin, to head a Newman Enterprises division in another area of the world. That option is not realistic, as it would erase one of this show’s most charismatic characters.

So, Adam recovered from amnesia after returning from Las Vegas, Nevada, and planned to move away with Chelsea Lawson (Melissa Claire Egan) and their son, Connor Newman (Judah Mackey). Chadam’s plan was never realized, and now that couple is no more.

Instead of pursuing Sharon, Adam is looking toward Sally Spectra (Courtney Hope). That is something Sharon is aware of and does not like. 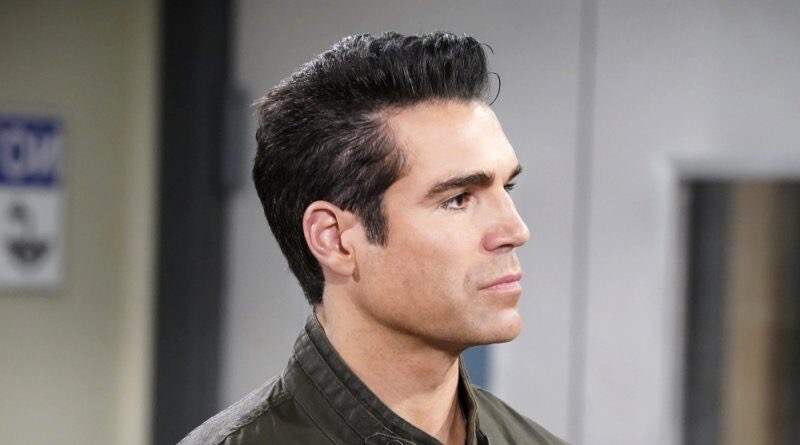 Rey Rosales In A Holding Pattern

Rey loves Sharon completely. But he has been unable to realize her full embrace of their marriage.

As noted, Sharon loves Rey. But it is a lesser level feeling than she had for Adam.

Billy Abbott (Jason Thompson) knows that Rey sees Adam as an unsolved problem. The difference is that Adam does not have part of Lily’s heart as he does Sharon’s.

So, Shey holds steady. Its mild love persists. But how long will it endure on Y&R?