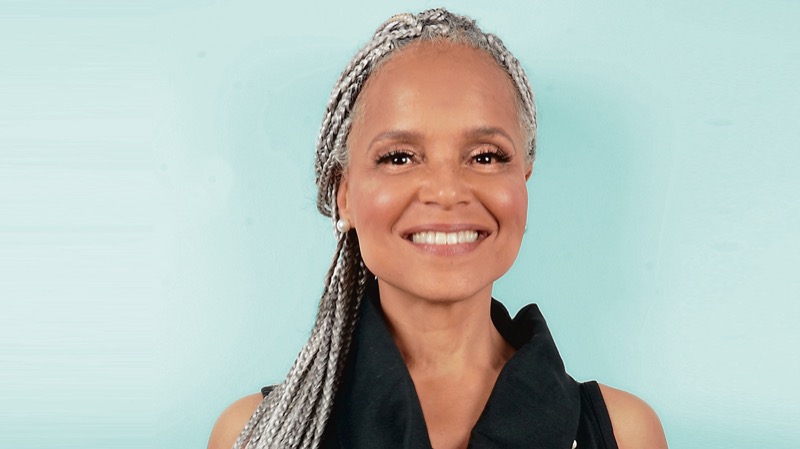 The Young and the Restless (Y&R) spoilers and updates tease that Victoria Rowell, who used to play the role of Drucilla Barber Winters, has landed a new role in a CBS medical TV drama. The actress shared the exciting news on her Instagram account.

Rowell took to social media to share a photo of her with Hodge and Evan Parke, who takes on the role of Evan Parke on the TV series. In the caption, the actress shared a link to a Deadline report that announces her appearance on the show.

The actress joins the cast of Good Sam, which is set to air on Wednesday at 10 p.m. Rowell will play the character, Rina Kingsley, a hospital chairwoman who will do everything to get what she wants. She’s also the mother of Malcolm Kingsley (Edwin Hodge).

No airdate has been announced for Rowell’s appearance on the TV series. So fans have to stay tuned for further updates.

Rowell joined the cast of The Young and the Restless back in the 1990s. Her impeccable performance earned her three nominations for Daytime Emmy Award for the Outstanding Supporting Actress category. She also earned 11 NAACP Image Awards during her stint on the daytime drama. 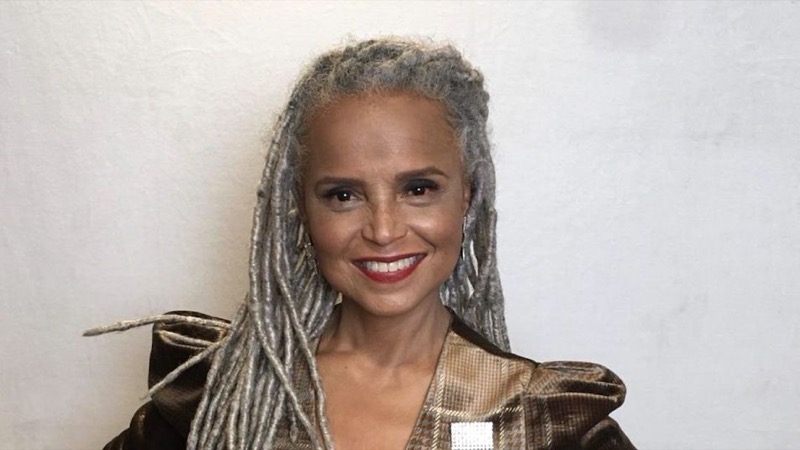 Faith Newman (Reylynn Caster) will muse over her trip with Sharon Rosales (Sharon Case). She’ll be excited about her campus tours. She’ll talk about her plans with Noah Newman (Rory Gibson) and Nick Newman (Joshua Morrow).

Later on, Moses Winters (Jacob Aaron Gaines) and Faith will head to the patio. Meanwhile, Nick and Sharon will talk about how Moses fits into Faith’s college plans. Nick is particularly concerned that Faith’s decision will depend on Moses. As for Sharon, she’ll admit that Faith is taking interest in universities that are close to New York.

Mariah Copeland (Camryn Grimes) and Tessa Porter (Cait Fairbanks) decide that they need to proceed with their wedding plans if they don’t want to delay it until April.

Tessa is excited to be Mariah’s wife. They’ll consider their options but they’ll be undecided when it comes to choosing their wedding venue. The pair will eventually be overwhelmed so they’ll ask for help from the coffeehouse.