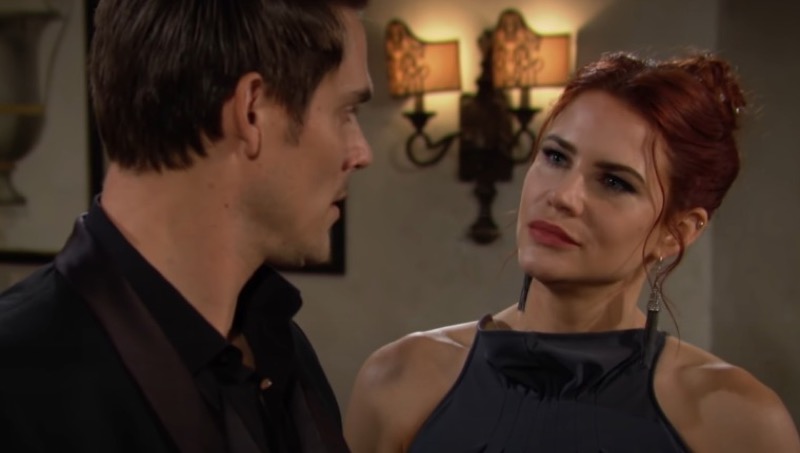 The Young and the Restless (Y&R) spoilers and updates tease that Sally Spectra’s (Courtney Hope) influence over Adam Newman (Mark Grossman) can not be denied. She crossed the threshold of power when they recently became an official couple.

Adam pushed Sally off for months, insisting that it was not best for this pairing to form. But Sally wisely bided her time until Adam was off-center. Then, like a cobra, she struck.

The Young And The Restless Spoilers – Sally Spectra Takes Hold

Pillow talk had Sally reinforcing that Adam is not Victor Newman’s (Eric Braeden) chump. Adam was expressing his discontent in his father asking him to keep an eye on Ashland Locke (Robert Newman).

Adam foolishly does not realize that Victor has come to trust Adam’s family loyalty. Ashland is believed to have lied about having cancer, with Victor anticipating a legal battle, potentially involving the legitimacy of the merger.

Sally is naive to Victor’s intense, refined foresight, thinking instead of how her hooks are deepening inside Adam’s back.

The Young And The Restless Updates – Adam Newman Believes In Love

Adam removed himself from a dysfunctional relationship by recently telling Chelsea Lawson (Melissa Claire Egan) that they were done. Reconciliation plans were dismissed, with Chelsea hurt as a result.

While Adam was looking out for Chelsea’s best interests, he was also looking ahead. He sees Sally as a key component in his rebound plans. 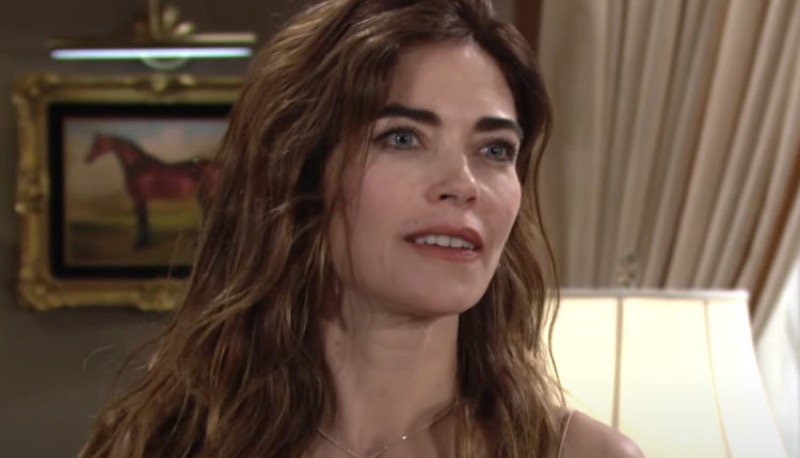 Gaining a foothold at Newman-Locke happened in a leveled process. While he did not anticipate the shortness of his stand-alone tenure at Newman Media, Adam finds himself in a prominent position at Newman-Locke, potentially being one family fight away from replacing Victoria at the helm.

Sally sees that potential and her place in that path.

Victoria is heading toward an explosion. If Victor’s suspicions are conclusively proven, then Ashland will be revealed as having betrayed his wife’s faith in him in a most heinous way.

Who lies about having cancer? Well, someone who wanted to manipulate Victoria into promoting the merger as part of a scheme to meld himself to Newman Enterprises.

Victoria’s plans to allow Adam to self-destruct may reverse, with her implosion happening instead.