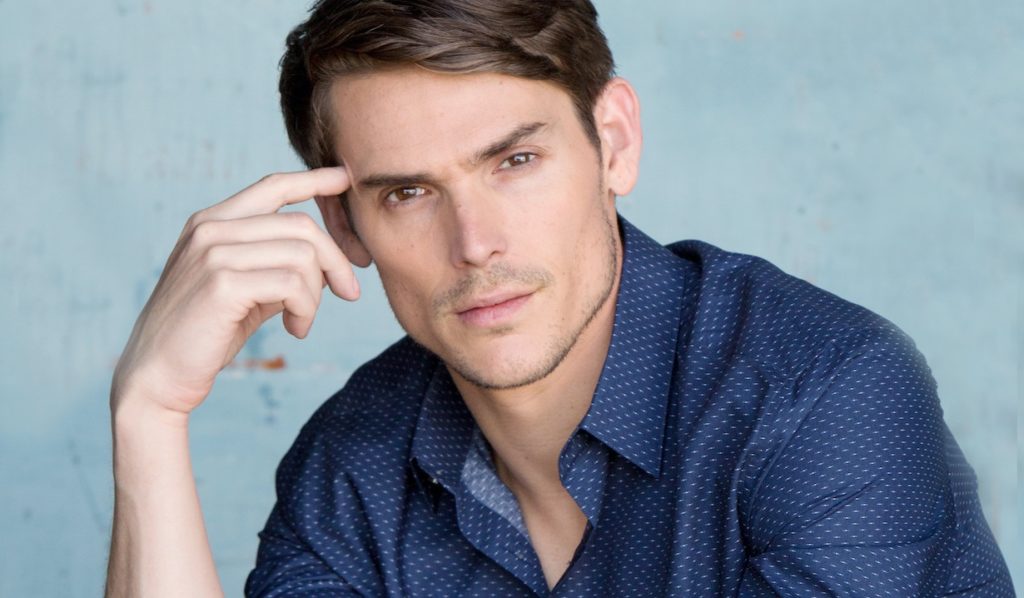 The Young and the Restless (Y&R) spoilers and updates tease that Mark Grossman has opened up about the changes in his alter ego’s behavior. The actor, who plays the role of Adam Newman, teased that his character did make an effort to turn over a new leaf.

The Young And The Restless Spoilers – Exploring The New Adam

Fans may have noticed that Adam has been treating the women in his life differently recently. He’s not manipulating Sally Spectra (Courtney Hope) and he’s been upfront with Chelsea Lawson (Melissa Claire Egan) about where their relationship stands at the moment.

In an interview with Soap Opera Digest, the actor said “That’s still something new to him.” Grossman continued to say that it’s “all-new territory for him” and he’s still getting used to it. For now, he’s not tempted to revert to his old scheming and devious self.

“He’s trying to walk a straight path and I’ve really enjoyed Adam trying to redeem himself. It’s been nice to play but it probably won’t last forever,” he said.

Grossman is particularly interested in seeing where his relationship with Sally would lead to. He explained that his character, when it was being played by different actors, had a very complicated past with Sharon Rosales (Sharon Case) and Chelsea. But with Sally, Adam has no history with her.

It’ll be a brand new relationship for Grossman’s character. It won’t be a recreation or continuation of something that was done by the actors who played the role before him. It’s going to be something new for both Adam and Sally, which the actor finds exciting.

The Young And The Restless Spoilers – Phyllis Summers Uncovers A Clue

Phyllis Summers (Michelle Stafford) will uncover a clue as she tries to figure out who’s sending the mysterious texts to Jack Abbott (Peter Bergman). She’ll find a shocking clue that she’ll struggle to make sense of.

When Jack learns about the clue, he’ll have a good idea who’s behind it. He’ll suspect his oldest son, Keemo Abbott (last played by Philip Moon). Jack and Phyllis will share their findings with Traci Abbott (Beth Maitland), who will also share some concerns of her own.

Chance will start to feel insecure. He feels like he can’t measure up to Devon Hamiton (Bryton James) when it comes to being a father. But Abby Newman-Abbott-Chancellor (Melissa Ordway) will continue to encourage him and push him towards improving his mental health by seeing a therapist. Chance will agree to give it a shot for the sake of his family.