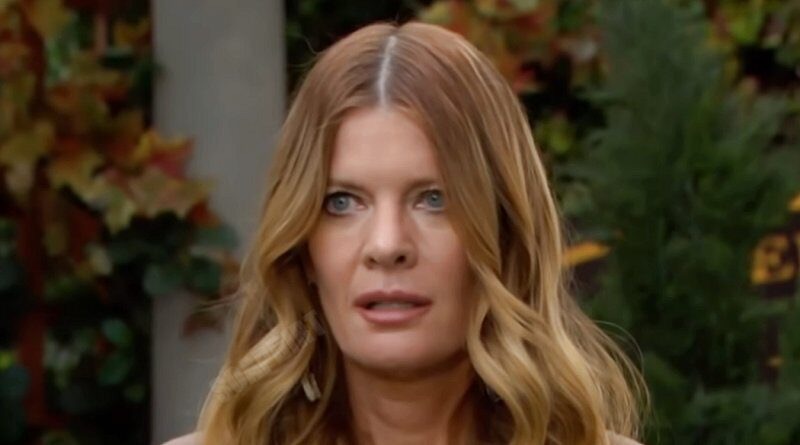 The Young and the Restless (Y&R) spoilers tease that Phyllis Summers (Michelle Stafford) needed a break. She left Genoa City, Wisconsin, bound on a jet plane for Milan, Italy. Her return trip includes a refreshed perspective that should allow for an open mind.

Revisiting love is something Jack Abbott (Peter Bergman) has tried to do in recent years. He has made some modest attempts at finding a new soul mate. But Jack eventually realized something. Phyllis remains his deepest love.

Jack is hesitant to move forward because of Phyllis’ pattern of hurting him. He is understandably hesitant to pursue her again, especially because her break from Nick Newman (Joshua Morrow) is relatively fresh.

Phyllis and Jack were married twice before. They each represent the other’s most recent spouse with their latest divorce happening in 2016.

Phyllis was involved with Billy Abbott (Jason Thompson), which caused Jack deep distress. Then, she went back and forth with Nick, another two-time ex-husband, with that revived relationship recently crashing hard.

Jack was interested in Sally Spectra (Courtney Hope). But he recognized her immaturity. Her inconsistency caused him to cut their connection before it became serious. 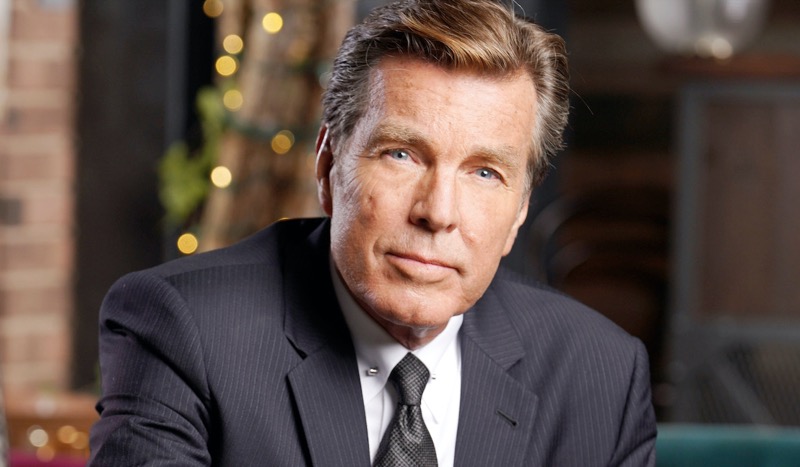 Phyllis and Jack were not in sync before she left for Milan. That was a reason why she decided to consider Summer Newman Abbott’s (Hunter King) marketing offer. But the Marketti job was never something that Phyllis was seriously considering.

As Amanda Sinclair (Mishael Morgan) logically told her and Michael Baldwin (Christian Le Blanc) strongly emphasized, she and Summer would not get along if they lived in the same city and King’s character was her boss.

Teasers indicate that Phyllis and Jack will encounter a mystery of some sort. The implied joint effort might be something Amanda and Lauren Fenmore Baldwin (Tracey Bregman) are responsible for creating.

If not, a plot vehicle that puts Phyllis and Jack together should help them to conclude that trying for love is worth the risk. Their love for each other was real and has not died. Hopefully, the flames are also strong enough to enable what would be a more mature coupling on Y&R, as compared to past efforts.