Royal family news reveals that Matt Baker reached out to the Duchess of Cambridge, Kate Middleton after the latter appeared on CBeebies Bedtime Stories. Kate gave her own rendition of the children’s book titled, The Owl Who Was Afraid Of The Dark.

Baker spent seven years in his early career presenting children’s TV shows on Blue Peter until he left in 2006. Now, he’s popular for his stint for The One Show, Countryfile, and Our Farm In The Dales.

The 44-year-old TV star was pleased with the duchess’ performance as she read out the kids’ story. Kate delivered the bedtime story on Sunday, February 13. The modern children’s classic was written by Jill Tomlinson and illustrated by Paul Howard.

“Welcome to the Children’s BBC Presenters Club!” he wrote in his social media post. Since Kate has yet to react to the comment, the official CBeebies Instagram account replied with laughing emojis on the post. Other fans also chimed in the conversation.

One fan said, “I used to watch you a lot when I was an Aupair. I think I’ve learned the most of my English from CBeebies.” Baker rose to fame thanks to his job on Blue Peter. The show as well as children’s causes remain close to his heart.

After reading the story of the courageous little owl, the duchess left a personal message to the onlookers.

She described the story as an encouraging tale and pointed out that everyone feels scared at some point in their lives just like Plop, the little owl in the story. 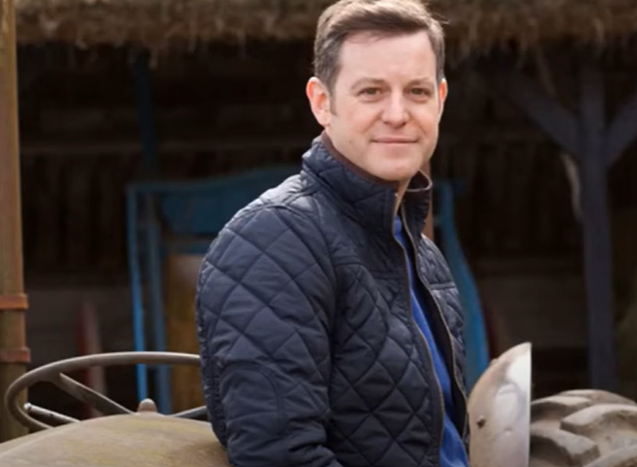 “But, as Mrs. Barn Owl said, it’s better to find out about the things that scare us before we make up our mind,” the duchess added.

She emphasized that it’s easier to face concerns with the help of other people. Kate ended the story by saying “now it’s time for bed. Night, night, and sleep tight.”

Patricia Hidalgo, the director of BBC Children’s and Education, was proud to have the Duchess of Cambridge read one of their stories as they celebrated the 20th anniversary of their CBeebies and CBBC channels. The Owl Who Was Afraid Of The Dark was a special story since it represented the Children’s Mental Health Week theme this year.