Royal family spoilers and updates tease that kids of the Duchess and Duke of Cambridge share the passion of Prince William and Prince Harry for planes. Kate Middleton shared this personal tidbit during her visit to RAF Brize Norton airbase.

Last Wednesday, Kate visited the British heroes who participated in the massive humanitarian effort to evacuate people from Afghanistan after the Taliban took over the country. She thanked the evacuation teams for their help and listened to their stories, too. Kate also shared with the servicemen, women, and civilians something about her children. She said that Prince George, Princess Charlotte, and Prince Louis have a passion for all things aviation just like their father, Prince William, and uncle, Prince Harry.

The Royals have always served in the military. George and Charlotte were already introduced to the world of aviation. In 2016 and 2017, they both went on a trip to Germany where they saw and played with a lot of planes and helicopters.

Royal Family News: Wing Commander Kevin Latchman Shares Experience As He Welcomed Kate To The Base

In an interview with PEOPLE, Loadmaster Sergeant Mark Curtis said, “She did mention that her children are very interested in aircraft.”

Curtis flew three planes out of Kabul. He said he had a “fantastic” experience when he welcomed the Duchess of Cambridge to the base and showed her the C17 Globemaster plane. He was part of Operation Pitting, which evacuated 15,000 from Afghanistan to the U.K. 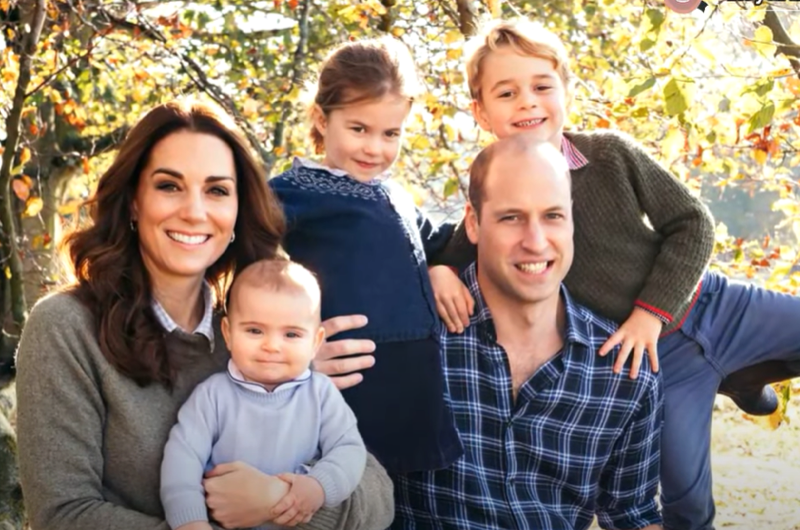 “The fact that’s been recognized on the royal level is brilliant, and it was lovely to meet the Duchess of Cambridge, very personable and clearly very interested in what we did,” he said.

For those who didn’t know, Prince William was a search and rescue captain in the Royal Air Force. He was stationed at the Isle of Anglesey in Wales during the first few years of his marriage to Kate.

He said in an interview back in June that he “honor those who have been lost and encourage support for the survivors and the families of those affected.” He acknowledged the sacrifice they made to help make the world a safer place. He said the recent events should serve as a reminder to “stand in solidarity with humanitarian aid workers and the communities they serve.”