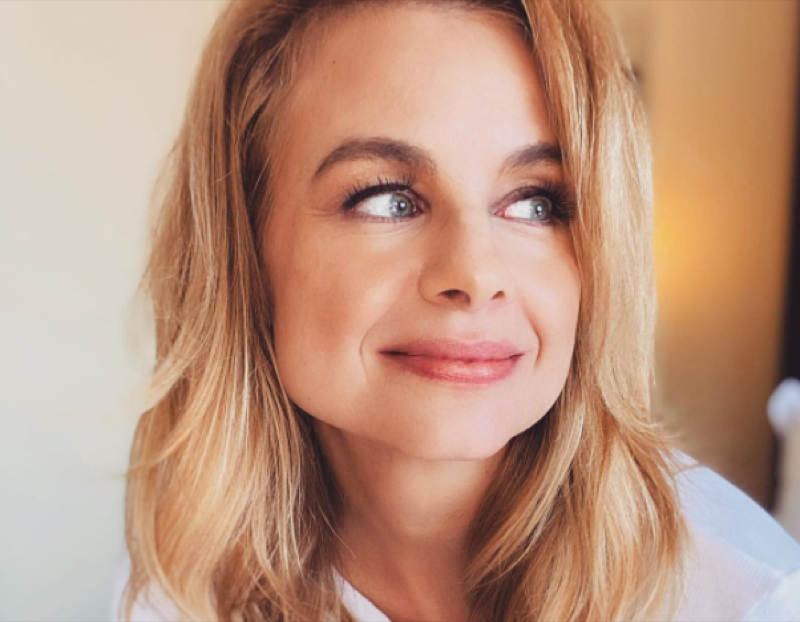 The Young and the Restless (Y&R) spoilers and updates tease that Jessica Collins is keeping herself busy after her stint on the daytime soap opera. She landed a new gig in a new Apple TV series titled, Acapulco.

In the soap, Collins portrayed the role of Avery Bailey Clark, a lawyer who defends people who have been wrongly accused in Genoa City. Her role earned her a Daytime Emmy in 2016 in the category of Outstanding Supporting Actress in a Drama Series. Now she’ll be part of a bilingual comedy series as Diane and it’s scheduled to air on October 8.

In an Instagram post, the actress shared snaps of herself and other cast members on set. She captioned the photos, “So excited to finally share this news!!!”

“Our Apple Original comedy series #ACAPULCO is premiering on October 8 on @appletvplus Can’t wait for you to meet all these gorgeous superstars!” she continued.

Acapulco, which will have 10 episodes, follows the story of Maximo Gallardo as he gets the job of a lifetime as a cabana boy at a famous resort in Acapulco. The 20-year-old young man soon realizes that there’s a lot of things he needs to learn if he wishes to succeed at his job. 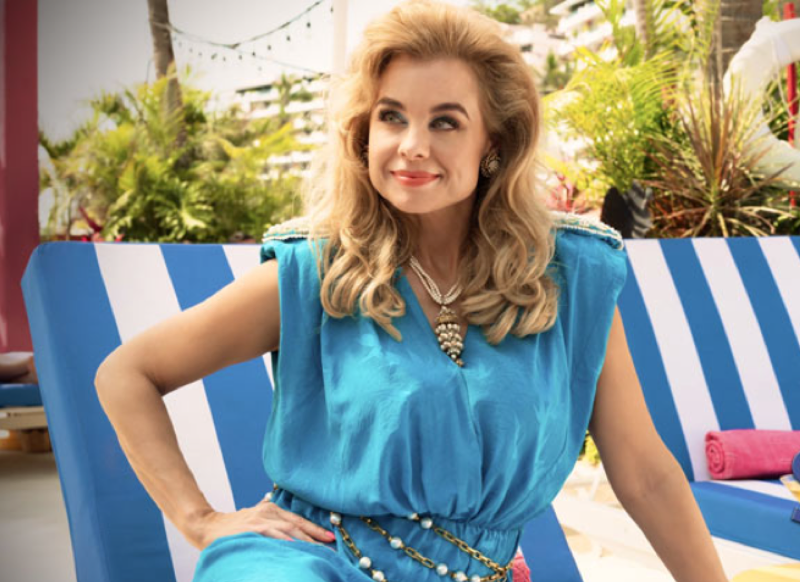 The series is set in 1984 and is told in English and Spanish. Enrique Arrizon takes on the role of Maximo in his 20s. Eugenio Derbez also joined the cast and is the series’ executive producer. He’ll narrate the story and play the present-day version of Maximo. Other cast members include Fernando Carsa, Damián Alcázar, Chord Overstreet (Glee), Raphael Alejandro, Regina Reynoso, and Carlos Corona.

The Young And The Restless (Y&R) Spoilers: Billy’s Reputation Precedes Him – Ashland Admits Nemesis Is Right

Collins may no longer be in Genoa City but there’s still a lot of drama going on in They Young and the Restless. Chloe Mitchell (Elizabeth Hendrickson) thinks she needs to warn her best friend Chelsea Newman (Melissa Claire Egan) to watch out for Sally Spectra (Courtney Hope). The redhead is becoming more interested in Adam Adam Newman (Mark Grossman). She may try to bond with Connor Newman (Judah Mackey), which could cause problems for Adam and Chelsea, who’s co-parenting the kid.

Adam doesn’t want anything to do with Chelsea but the latter still has feelings for him. So, when she finds out that Sally’s eyeing Adam, she may think of her as new enemy number one. Chelsea may still be in Minnesota but fans can expect more drama to happen once she returns to Genoa City.

The Young And The Restless (Y&R) Spoilers: Imani Goes For Devon After Nate?…