The Young And The Restless (Y&R) Spoilers: Sally Will Be Vital To Adam And Victoria 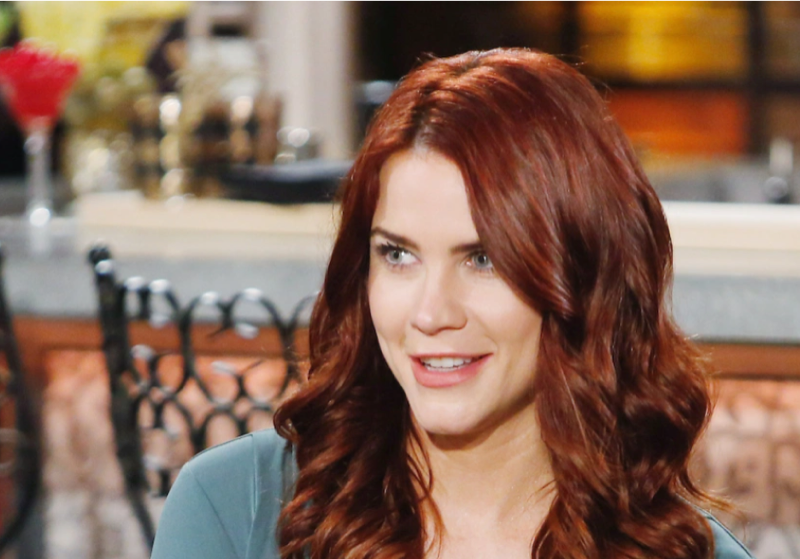 The Young and the Restless (Y&R) spoilers and updates tease Sally Spectra (Courtney Hope) will become important to two members of the Newman family. Sally came to Genoa City looking for a new start. She had thought that she had found her new start with Jack Abbott (Peter Bergman) and her job working with Lauren Fenmore Baldwin (Tracey E. Bregman). Sally wanted to have more and conspired with Tara Locke (Elizabeth Leiner) to take the job that Summer Newman (Hunter King) had at JCV and have Summer leave the country for a new job. However, Phyllis Summers (Michelle Stafford) found a way to expose the truth about Sally and Tara which resulted in Sally losing her job. Sally was not sure what she might do when Chloe Mitchell (Elizabeth Hendrickson) decided to hire her to help her with the fashion division at Newman Media. Sally took the opportunity and met Adam Newman (Mark Grossman) who is the head of Newman Media.

Sally thought that she would not find someone that she would be interested in after Jack. She has found herself taken with Adam who has given her a chance to prove herself. Adam knows that it can be hard to overcome a dark past. Adam took Sally to the launch party for Newman Media which was being held at The Grand Phoenix and hosted by Phyllis. Sally and Phyllis had an altercation at the party. Adam took Sally away to dry off because Phyllis dropped a bucket of ice on Sally. Adam and Sally shared a kiss. Adam is interested in Sally but told her that he believes that he is toxic. Adam has not been able to maintain a relationship in the past. Sally told Adam that she believes that he is not as bad of a person as he believes that he is. 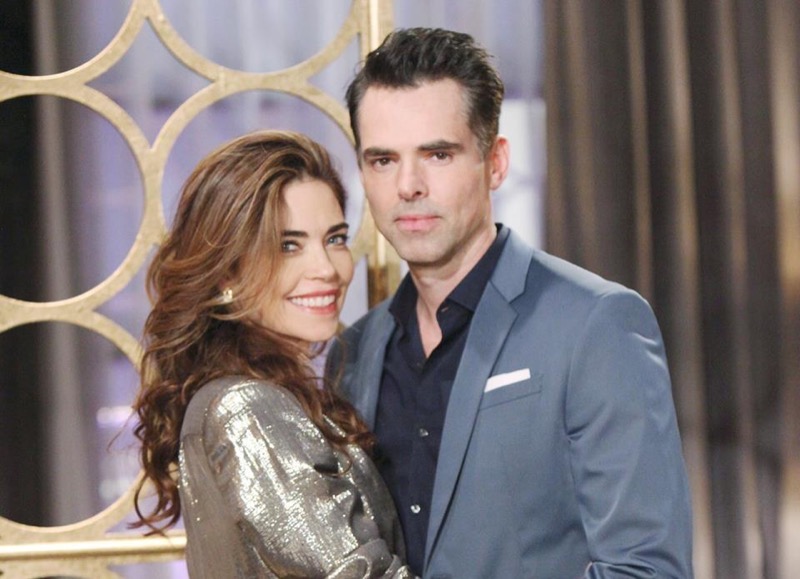 Sally wants to make the fashion department at Newman Media a success. She wants to design the wedding dress that Adam’s sister Victoria Newman (Amelia Heinle) will wear when she marries Ashland Locke (Richard Burgi). Sally overheard Victoria telling her mother Nikki Newman (Melody Thomas Scott) what her dream wedding dress would look like. Sally wants to convince Victoria to let her design the dress.

Victoria did not attend the launch party because she wanted to help Ashland who is dealing with cancer. Sally may be able to get Victoria to agree to let her design her wedding dress in the future. Victoria is taking a chance to be with Ashland. Victoria knows that Ashland may not live long and that he has many secrets in his past. Many people in Victoria’s family are not sure if Victoria should be with Ashland. Sally may be able to help Victoria deal with the uncertain situation that she is in with Ashland.

The Young and the Restless Sally may find that she gets into a close relationship with both Adam and Victoria. Sally may get into a romantic relationship with Adam. They have much in common. Will Sally and Adam find that they are a good match and want to be together? Sally may find a friendship with Victoria if she designs her wedding dress. Will Sally be the one that Victoria will turn to as the time that her wedding to Ashland gets closer? Sally may be the one that could help to bring Adam and Victoria together. Victoria and Adam have had a long history of not agreeing with each other. Could Sally be the one who brings the two siblings closer together? Be sure to catch up on everything happening with Y&R right now. Come back here often for The Young and the Restless spoilers, news, and updates.