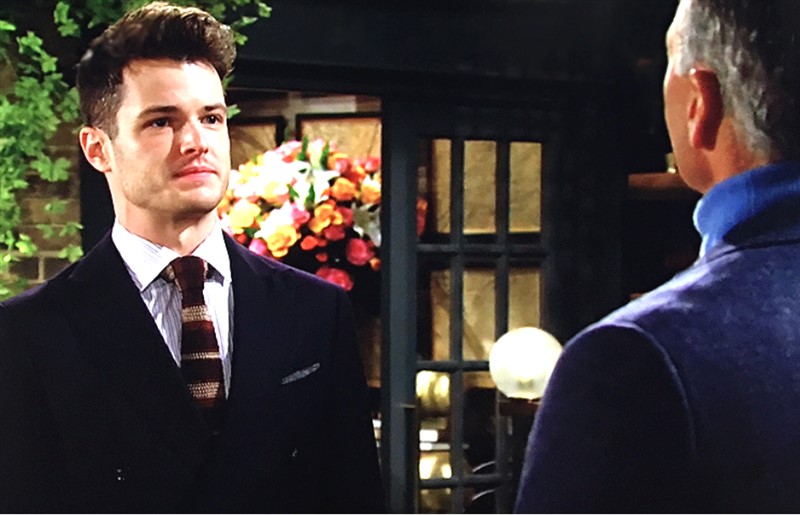 The Young and the Restless (Y&R) spoilers and updates tease that Ashland Locke (Richard Burgi) makes a decision about his son. Knowing that his treatment might fail and he could only be alive a few more months, Ashland feels that Harrison Locke (Kellen Enriquez) needs a full-time parent. Kyle Abbott (Michael Mealor) reacts to the custody decision and conditions of the new agreement.

The Young And The Restless Spoilers – Kyle Abbott Not Responding

Y&R spoilers reveal that Ashland is irritated with Kyle. He’s not necessarily angry about his move to Milan. It’s more about Ashland trying to reach Kyle several times and he hasn’t responded. Plus, Ashland is dealing with the side effects of the chemotherapy, which is intensifying his mood. Jack Abbott (Peter Bergman) finally gets Kyle on a video call. Ashland makes it clear to both of them that Kyle’s avoidance could impact his decision about Harrison.

The Young And The Restless Updates – Ashland Locke’s Mortality

At the end of the day, Ashland can’t ignore his own mortality. He does what is best for Harrison and gives custody to Kyle and Summer Newman (Hunter King). Tara Locke (Elizabeth Leiner) is now facing criminal charges in New York, so she can’t take care of the boy. Even though Ashland is angry with Kyle, he knows that the treatment might not work. He doesn’t want Harrison to see him getting weaker or die as Ashland already feels terrible after just one chemo appointment. 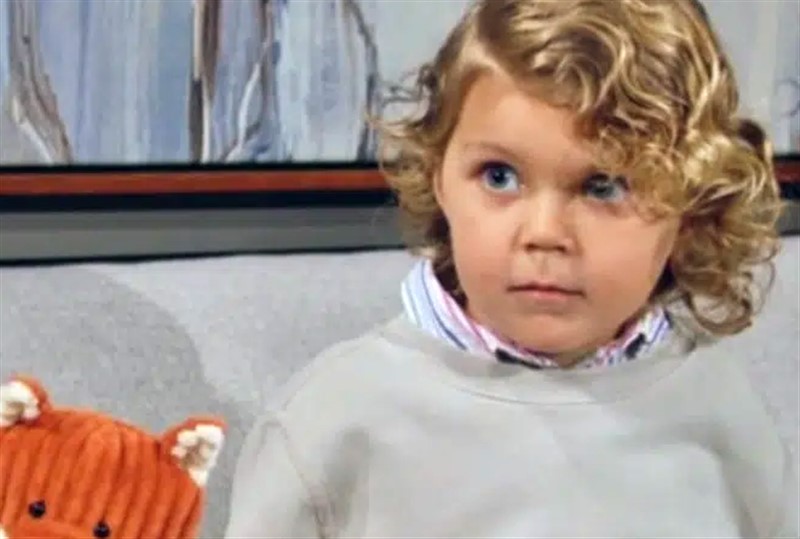 The Young And The Restless Spoilers – Harrison Locke Goes To Milan

The Young and the Restless spoilers reveal that Jack gets to take Harrison to Milan. This will give Jack some additional time to spend with his grandson. It will also allow him to see Kyle and Summer’s living arrangements and give them both one last hug. The custody arrangement does have conditions, though.

Ashland wants to be sure that Harrison always remembers him and Kyle agrees. In the event that Ashland gets better, he would like visitation with the boy, which Kyle promises will happen.

The Young And The Restless Updates – About Tara Locke

One other topic that Kyle brings up is Tara. Despite her being arrested, Kyle and Ashland both agree that Tara is important to Harrison. They will have to find a way to break it to a three-year-old that his mother is behind bars. They end up agreeing that Tara should get some sort of visitation schedule.

So, Kyle and Ashland are actually being a lot kinder to Tara than she was with them. In fact, they are putting Harrison before their feelings about the other parent. Tara didn’t think about Harrison once when she was threatening to take the boy away from Ashland, and then Kyle. So, it sounds like Harrison will be in good hands.