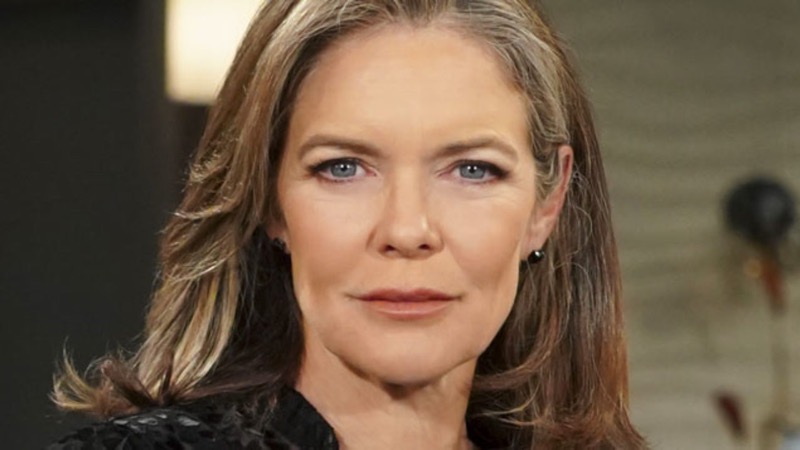 The Young and the Restless (Y&R) spoilers and updates tease that there will be a “slow simmer” between Nikki Newman (Melody Thomas Scott) and Diane Jenkins (Susan Walters). The show’s head writer Josh Griffith dropped some hints on what fans can expect in Nikki’s new explosive storyline.

Fans know Nikki is someone who is feisty and fiery, and often the peacemaker within the Newman family. However, Diane’s unexpected return will shake up her life. In an interview with Soap Opera Digest, Griffith teased that Nikki is relieved that she didn’t kill Diane. But now that she’s alive and back, Nikki will start thinking of getting rid of her once and for all.

But it’s all in her mind. She may not be capable of killing Diane but there will surely be some tension between the ladies.

“We’re doing a slow simmer on that side that will be a building because we have two great players in Susan and Mel that will make this all fantastic,” Griffith said.

Diane’s return will have a ripple effect on many people, especially with the Abbots and then the Newmans. She has so much history with both families so it’ll be very exciting to see what happens next.

The Young and the Restless Spoilers – Kyle Abbott Returns

Kyle Abbott (Michael Mealor) will be very excited to be back in Genoa City along with his son Harrison Locke (Kellen Enriquez). He’s looking forward to spending time with his family, especially Jack Abbott (Peter Bergman).

But what he doesn’t know is that Jack lured him to come home because he had another thing in mind. He plans to reveal that Diane is alive and it’s best if Kyle hears the news from him. 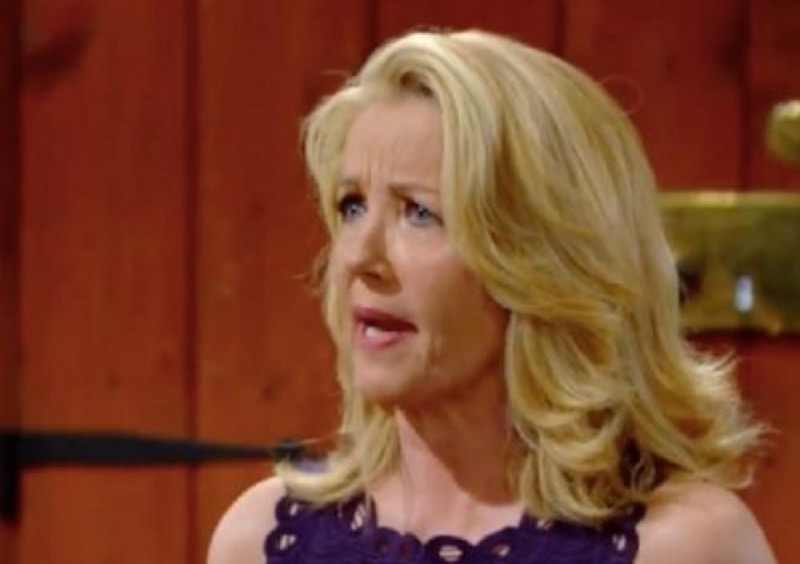 Victor Newman (Eric Braeden) will have to make a decision and that may have something to do with reinstating Victoria Newman (Amelia Heinle) as the company CEO. But he may also decide to let Adam Newman (Mark Grossman) lead in the meantime.

The Young And The Restless (Y&R) Spoilers: Adam Realizes CEO Goal? – Victoria Out Of Luck

Victoria has gone through a lot because of the car crash she got involved in. So, Victor may have to rethink his decisions. As for Ashland, he’ll continue to be on Victoria’s good side after he saved her from the explosion. Does this mean there’s a chance that he can win Victoria’s heart once again?

The Bold And The Beautiful (B&B) Comings and Goings: Tiny Tot Recast Due To SORAS