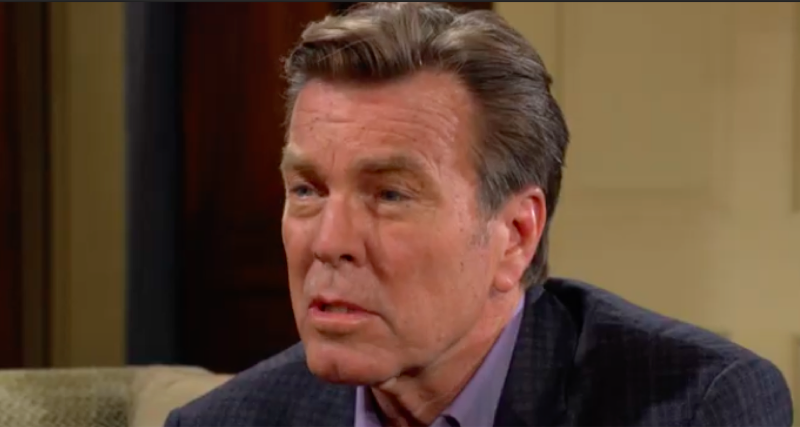 The Young and The Restless (Y&R) spoilers and updates tease that a second person gets some bad news in an upcoming episode of Y & R!

Back in the day, Diane Jenkins (Susan Walters) was really bad news for Nikki Newman (Melody Thomas Scott), who was charged with her murder! Nikki was eventually exonerated when Ronan Malloy (Jeff Branson) found a videotape showing it was self-defense. Ronan is the half-brother of Chance Chancellor (Conner Floyd) and also an FBI agent, who now lives in Washington, DC.

But Nikki’s murder case wasn’t the only bad news when Diane was in town – she made nearly as much trouble for the Newmans as she did for the Abbotts! She was married to Victor Newman (Eric Braeden) for a short time until she wanted to have a baby and found out he had a vasectomy.

Diane had found out Victor donated sperm prior to his vasectomy, and went to the sperm bank and had herself artificially inseminated. This was after Nikki had been shot (by someone else) and on her deathbed and Victor remarried her. Diane thought if she was pregnant by Victor he’d come back to her but it didn’t work out that way. After many sperm donation switches, she proclaimed to Victor she was carrying his child but it turned out to be Jack’s – who grew up to be Kyle Abbott (Michael Mealor)! Diane moved back and forth out of town with Kyle until Jack finally got full custody, after her “death” and has tried to kill Nikki several times!

As can be imagined, Nikki is horrified and shocked when Jack tells her not only is Diane alive, but back in Genoa City! He explains the circumstances of how he found out and also explains she faked her death with the help of Deacon Sharpe (Sean Kanan)! Deacon had gotten a corpse to play the part of Diane at her burial, and she went on the run and had been living in Los Angeles!

Nikki doesn’t have a doubt that Diane is every bit as dangerous as she was all those years ago, and neither does Jack! When Nikki finds out Diane is in a room at The Grand Phoenix, where she and Jack are talking, she demands to see her! 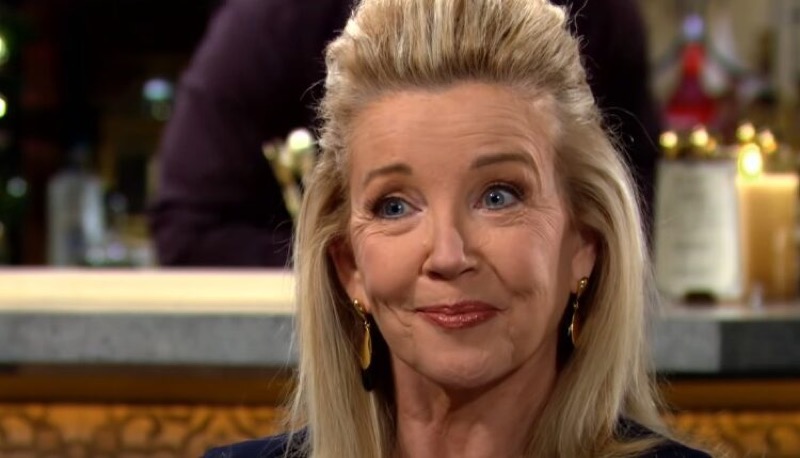 Jack finally agrees to take Nikki to see Diane, after Phyllis Summers (Michelle Stafford) had shuttled her back to her room, and it’s a good thing she did! Jack had warned Diane it wouldn’t be a good idea to go out in public lest some of her enemies see her – and here’s one already!

Nikki is already upset at Deacon, who she was married to at the time, for helping Diane fake her death all those years ago. It can be expected that it will be quite an ugly confrontation when Nikki says her long-held piece to Diane, Jack may have to get between the two!

The Bold And The Beautiful (B&B) Spoilers: Sheila Attacks Steffy To Keep Her Quiet