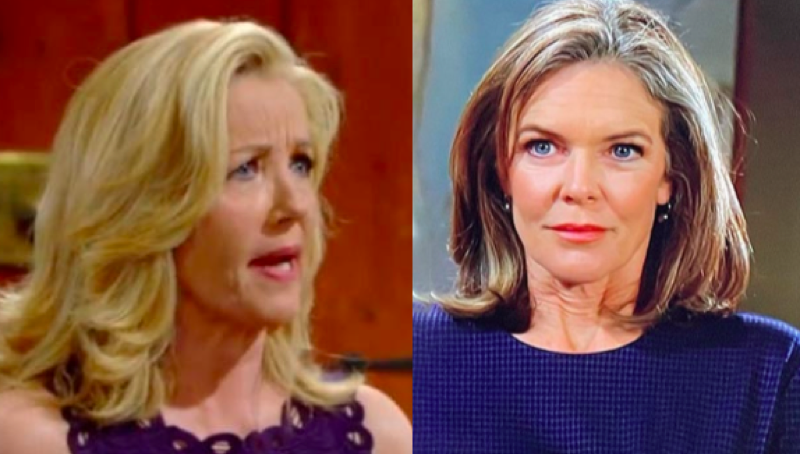 The Young and the Restless (Y&R) spoilers and updates tease that Diane Jenkins (Susan Walters) gets violent with Nikki Newman (Melody Thomas Scott). Of course, Nikki fights back and it turns into an epic slap-fest. However, Victoria Newman (Amelia Heinle) will be the one to break up the catfight. Keep reading to find out what causes the brawl and what to expect next.

The Young And The Restless Spoilers – Distrusting Diane Jenkins

Y&R spoilers reveal that Diane keeps claiming that she’s changed after all of these years. However, nobody believes her, and everyone wants Diane to leave Genoa City. Even Kyle Abbott (Michael Mealor) is getting irritated with Diane’s pushiness. However, the Abbotts are not the only ones who will be determined to get rid of Diane.

The Young And The Restless Updates – Soap Slap-Fest

During the week of May 23, Nikki and Diane have an altercation. Nikki makes herself clear when she demands that Diane leave town. Of course, Diane will claim that she is only in town to get Kyle’s forgiveness. Nikki won’t believe this for a second and make an allegation.

Nikki tells Diane that she’s just after the Abbott fortune. Nikki pushes a bit further by calling Diane a gold-digger. Nikki’s plan to show Diane is still the same person she always was proves to be successful. Diane gets violent and slaps Nikki.

Of course, Nikki isn’t going to just stand there and take it. Nikki fights back and it turns into a soapy slap-fest.

The Young And The Restless Spoilers – Victoria Newman Intercepts Brawl

The Young and the Restless spoilers reveal that someone will come upon the two women fighting. Victoria is stunned to see her mother in a physical fight. Victoria might also be shocked to see Diane back from the dead.

Victoria gets over the shock quickly and takes action. Victoria breaks up the fight and drags Nikki out of Crimson Lights. 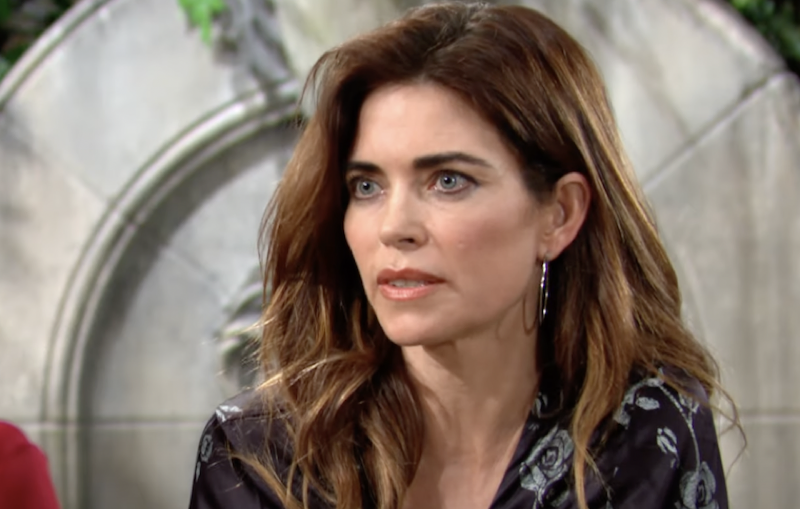 It is teased that Nikki will tell Victoria everything that happened before the fight got physical. Expect Nikki not to stop there, though. Nikki will come up with a plan to get rid of Diane for good.

As for Diane, she might face consequences for getting into a brawl. For one thing, Victor Newman (Eric Braeden) will be furious to find out that Diane got violent with Nikki. Then, there is how Kyle will react to learning about his mother’s violence. The fight could be a huge mistake for Diane, especially if she wants any chance to reconnect with her son.

What do you think is going to happen with Diane and Nikki? How will Kyle react when learning about his mother’s violent act? Share your thoughts and remember to keep watching the CBS soap to see what happens next.