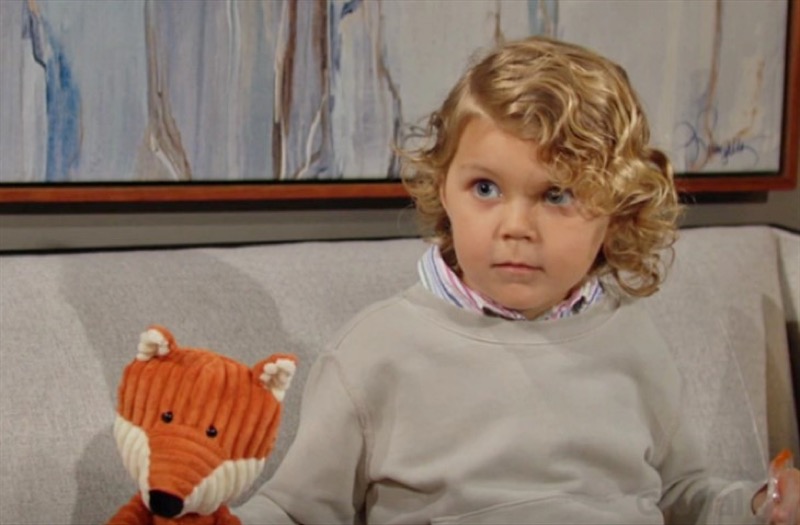 The Young and the Restless (Y&R) spoilers and updates tease that Kellen Enriquez is reprising his role as Harisson Locke on the daytime drama. Fans can expect to see the young actor on the small screen next week as Harrison, as he and his father, Kyle Abbott (Michael Mealor) returns home to spend time with family.

Fans may recall that Kyle and Harrison are living in Italy with Summer Newman. But Jack Abbot (Peter Bergman) lures him back home so they can spend time together. But the truth is that Jack has a shocking bombshell to drop. He plans to tell Kyle that his mother, Diane Jenkins (Susan Walters) is alive all this time.

If it was up to Jack, he would rather have Diane move on with her life far away from them. But he knows that won’t happen. Diane has returned and he needs to tell Kyle about it. He knows that it’s better if Kyle learns about it from him instead of someone else. How will Kyle react when he learns that Diane is alive?

Diane’s return will stun not only Kyle but Nikki Newman (Melody Thomas Scott) as well. She believed that she killed Diane in self-defense all these years so learning that she’s alive will surely be a shock to her.

At the Grand Phoenix, Phyllis Summers (Michelle Stafford) will try to keep Diane in her room. But the latter doesn’t want to wait any longer so she dons her disguise and goes down to the lobby. 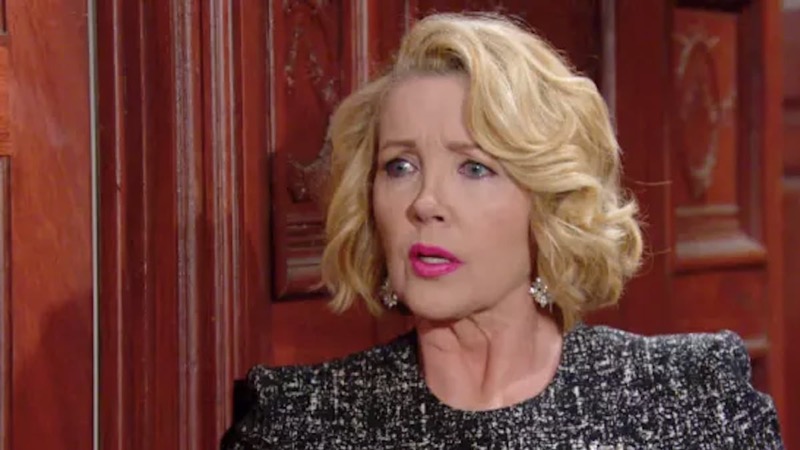 Phyllis notices her right away and pushes her back into the elevator but not after Nikki gets a glimpse of them and wonders who Phyllis was with. Later on, Nikki learns from Jack that Diane is alive. He’ll explain that the latter faked her death and Deacon Sharpe (Sean Kanan) helped her pull it off. Now that she’s back, Diane wants to reconnect with his son, Kyle.

It’ll take time before the truth sinks in but later on Nikki will demand to see Diane for herself. So, Jack brings her up to Diane’s room. When they finally meet, Nikki can’t believe that she’s alive while Diane will let out a smirk at the sight of Nikki.