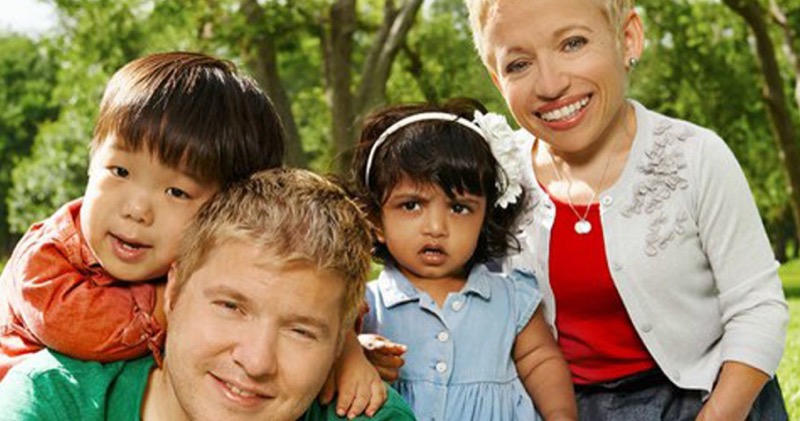 The Little Couple updates revealed that Dr. Jen Arnold, her husband Bill Klein, and Will and Zoey relocated to Boston in New England. Well, fans predicted that the cold would really get them down. Bear in mind, they lived in Texas before they moved to sunny Florida. Now, Jen revealed that they took a break to enjoy the beach and they looked really relaxed sitting barefoot on the white sand.

The Little Couple Take To The Beach, Jen Is Hopefully Feeling better

When the time came for the family to move to Boston, Jen confirmed on Instagram that they moved because she was offered a new job. At the time, fans thought that they might really struggle with the cooler weather. After all, the winters in Boston can be extremely cold. Actually, when she shared photos of Will on his birthday this year, he didn’t seem to mind the cold. In fact, he smiled his trademark smile and played happily in the snow with Zoey. Perhaps it started wearing off though, as they now enjoy time at the beach.

Since they moved, The Little Couple fans expressed their concern for Jen. Apparently, her old hip wore out and she was in some pain, So, she went for a replacement. While she praised the medical professionals for helping her, she looked under the weather. Recovery seems to be taking a long time. So, it’s good to think that she might be up and off the couch, enjoying the outdoors this weekend. It’s not clear which beach they visited, but probably, they visited her parents in Florida.

The Little Couple Selfies On The Beach

Taking to her Instagram, Jen posted up two photos of the family. In her caption, she tagged spring break and said, “Sunset selfies are the besties.” Her mom and Zoey featured in one of them, and Will and Bill were in the other one. Neither Will nor Bill wore jackets, and they looked comfortable in tee shirts. Meanwhile, Zoey wore a jacket but she sat with bare feet on the sand. One fan wrote, “Aww nice to see your Mom. Hope all is well with her. Beautiful photo of them both. ❤️”

The Little Couple fans commented on the move away from Florida and one fan said, “It must have been bittersweet to move from your happy place!❤️” Meanwhile. A lot of fans talked about Will who had grown up so much since fans last saw the family on TLC. The fact that the last time they appeared on the network was in 2019, sparks fears that fans might never see them on the screen again.

The Little Couple mom is always inundated with questions about a new season when she posts up photos. She never answers anyone, so a fan wrote. “I love The Little Couple. I don’t think they are ever coming back, but I wish they’d confirm it one way or the other. We have been fans for over 10 years. Then again, maybe they can’t comment, for whatever reason.”