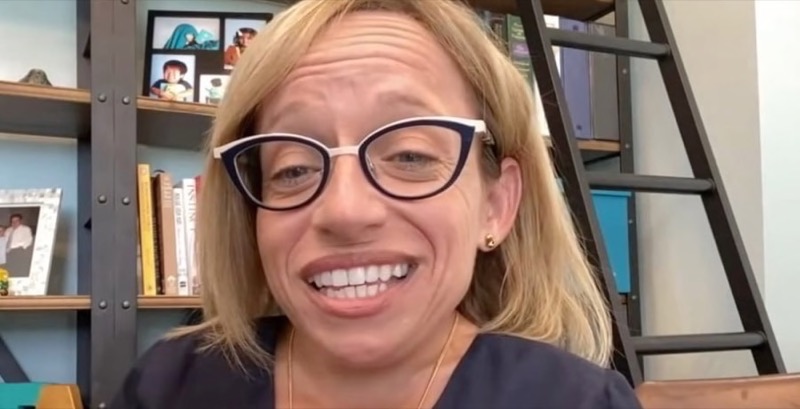 The Little Couple family seems likely to never reappear on TLC again after their long hiatus so fans didn’t see Will Klein celebrate several birthdays. However his mom, Dr. Jen Arnold keeps fans updated via her Instagram account. On his birthday on February 4, she dumped a lot of throwback photos of her adopted son, and he’s already a young man. No longer the cutest toddler to hit the screens, he’s really changed since fans first met him: with the exception of his gorgeous smile.

The Little Couple: How Old Is Will Klein?

Will was born in China in 2010 and moved to the USA in March 2013. Later, TLC fans saw little Zoey, a couple of years younger than him, join the family of little people. If you don’t keep up with the family on Instagram, it might shock you to know that last year, Jen took her her daughter Zoey out for a spa treatment on her 10th birthday. So much happened since they last appeared in the show in 2019, that it’s quite shocking for fans who see how big the kids grew.

The Little Couple family no longer lives in Flordia, where so many photos of Will were taken. Instead, they moved to Boston and it snowed just in time for Will’s 12th birthday. Although they are used to the warmer climate of Florida, the family seems happy enough to enjoy the fun of snow days. Like their previous move from Texas, the relocation came because Dr. Jen was offered a good job. Recall, they moved from Texas to St. Petersburg when she was appointed to the neonatal division of the John Hopkins Hospital.

The Little Couple Photos Through The Years

On his birthday, Jen took to her Instagram account and posted up a lot of photos. They took fans back to when he was a tiny tot and went through the years until his latest birthday. In her caption, Jen said, “Words cannot describe how proud I am to be your mama! You have become such a kind, happy, smart, funny, & all-around amazing young man. Happy 12th birthday Will!”

The Little Couple fans turned out in droves to wish Will a wonderful birthday. One TLC fan wrote, “Where did the time go? He’s grown into such a handsome young man ❤️.” Similarly, another fan noted, “Wow. Time flies, Happy birthday Will.”

The Little Couple fans see that Will takes his education seriously. During the quarantine, his dad taught him at home and he shared some photos of his clever son hard at work. It seems incredible that he’s 12 years old already. In a flash and a blur, fans will probably see him off to start college. Perhaps he might even end up at Harvard where his mom also works at the moment.