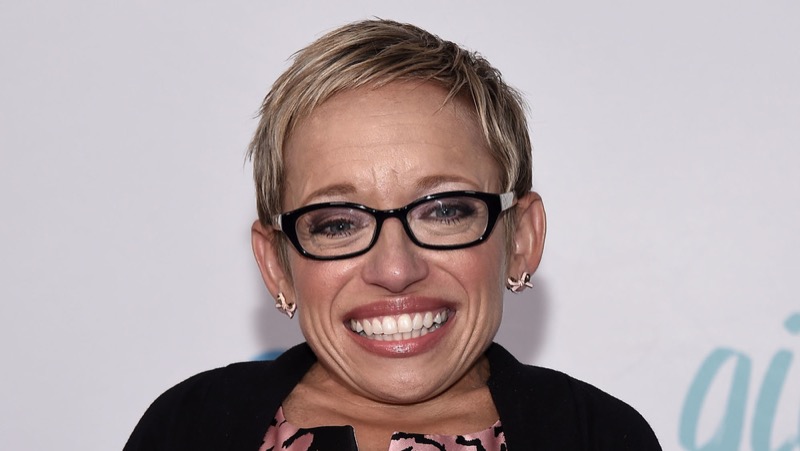 The Little Couple family moved from Texas to Florida and then spoilers leaked by Dr. Jen that she planned on moving the family to Boston. Well, now she took to her Instagram with Will and Zoey Klein and confirmed that it’s official they are “Boston-Bound.” Even though it’s winter, and Boston’s bound to be a lot colder, they all looked very excited.

For years, Jen worked at John Hopkins in St.Petersburg. TLC fans know that the kids enjoyed Florida. While they didn’t get out and about much during the pandemic, they went back to fishing and boating and enjoying the warm weather as soon as they could. However, the days of mild climates are over for the foreseeable future. A few weeks ago, Dr. Jen said that she considered a job offer in Boston. Plus, she will work with Harvard. Her new job at the Boston Children’s Hospital involves the Simulator Program, something she was already doing in St.Petersburg.

When The Little Couple star spoke about big changes, fans hoped it meant that she meant a new season of the show comes along on TLC. However, it turned out to be about the family relocating. Fans have not seen the family on TV since 2019, so hope fades that they will return. In fact, when Will spoke during their official announcement this week, it sounded like his voice had gotten a lot deeper. He’s not a little baby boy anymore and fans missed seeing the kids.

On February 14, Jen posted up a short clip and it revealed Will, Zoey, and herself making their official announcement. In her caption, she just put in some hashtags: “ICYMI #boston #bostonchildrens #harvard #newadventures #littlecouple.” At least she still used tags for the show, which might give fans a bit of hope they see them again. However, as usual, questions about the show remained unanswered.

Practical fans of The Little Couple talked about the climatic adjustment. One of them commented, “Oh my goodness! Congratulations on the new job, but Dr. Jen, how are y’all going to survive the winters? You are a Southern Girl.”

Another fan noted, “Aw, congratulations! Going to be hard leaving sunny Florida for all that cold though!”

However, other loyal Bostonians claim that it’s much better than living in Florida. Well, Dr. Jen Arnold is used to facing challenges in her life, and probably, the kids take her lead.

What Did Zoey Say About It?

The Little Couple fans loved what Zoey said, although she was a bit indistinct. At one point, she praised her mom, saying, “My Mom is wicked smart.” Then, she said, “how do you like them apples?” Actually, it seems that she already gets the hang of Boston, as some fans noted that “Wicked Smart” is a very Bostonian thing to say.