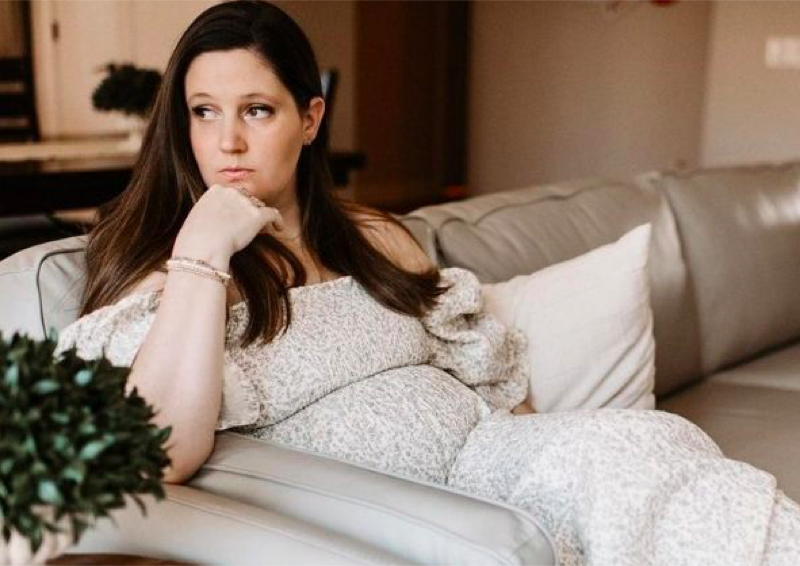 Little People, Big World (LPBW) star, Tori Roloff expects baby number 3 in the spring of 2022. Of course, TLC fans hold their thumbs and cross their fingers that everything goes well for her. Recall, she suffered a miscarriage last year and she felt devastated. Fortunately, she’s well along in her pregnancy right now and has already gone for her maternity photoshoot.

TLC fans know that Tori raises two children, Jackson and Lilah. Well, that did not take away the pain of losing a baby just before she and Zach’s made the pregnancy announcement in 2020. Therefore, she feared that something might go wrong with baby number three as well. Fortunately, at this time, the third baby seems to be doing okay. However, fans wonder what the gender might be and if it will be a brother or a sister for Jackson.

Fans heard that the Little People, Big World couple already discussed the name that they might give the next child. However, they don’t know what name they might use for a daughter, although they settled on a name for a boy. So far, neither Zach nor his wife actually mentioned the name they might give their baby if he turns out to be a son. Additionally, neither of them said what the gender of the baby is going to be.

Zack and Tori Roloff said at one stage, that they’d rather be surprised by the gender when the baby arrives. So, TLC fans who might have thought that Tori revealed the gender of her baby are possibly wrong. This week, she shouted out a clothing line, and fans might need to revise their take on it. Taking to her Instagram on Sunday, February 6, Tori shared that she purchased some attractive clothes from Aziel and Luca. Many of them look suitable for a little boy.

The Little People, Big World star explained in her video on stories, that she loves the clothes because they’re not only come with a Disney theme but because they are “gender-neutral.” Of course, Tori also doesn’t know yet if her third baby will be a little person, so it looks like they’ll find out everything only when the baby arrives. In the meantime, she just loves watching her little girl, Lilah grow up.

Little People, Big World alum, Audrey Roloff announced her last pregnancy around about the time that Tori Roloff lost her baby. She called her third child a tie-breaker, and it turned out to be another boy. Tori Roloff doesn’t seem to mind which gender her baby is, as long as it’s healthy.