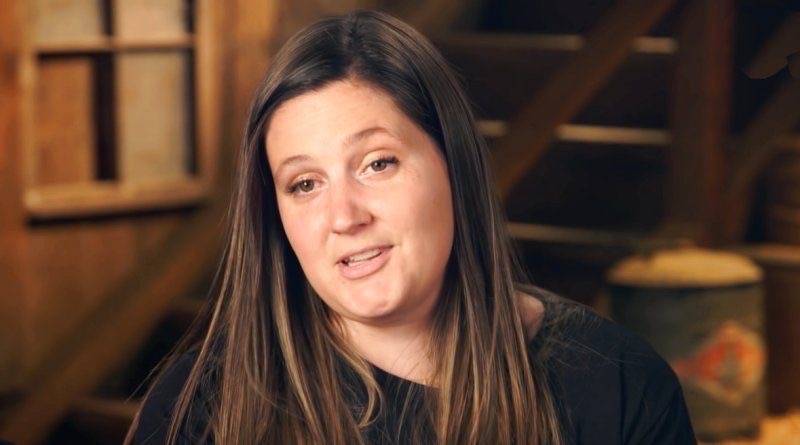 Little People, Big Word (LPBW) star Tori Roloff expects her third child in spring this year. On January 27, the TLC star took to her Instagram and shared three photos that she took under her Tori Roloff Photography business. Many people loved the pictures, but one critic questioned her choice to breed babies with dwarfism in the family. So, fans defended her with a lot of anger.

LPBW Trolls Have Not Questioned Tori On Babies For Ages

About three or four years ago, a group of critics decided to question Tori Roloff’s decision to have a baby. That came after the birth of Jackson, and long before Lilah arrived on the scene. Actually, these days she seems to pick up fewer trolls. At one stage, a bunch of them slammed her for letting Jackson play with Murphy the dog. Then, others slammed her for having a baby who ended up with achondroplasia. Well, the news that Jackson recently underwent surgery to help straighten his bowed legs possibly triggered one of her critics this week.

Most LPBW fans love that finally, Tori seems to be in a better and happier place with her current pregnancy. Recall, she lost a child last year when it died in her womb. Stressed and depressed, she worried about her new baby. So, she couldn’t really enjoy this pregnancy. However, lately, she seems to find her joy again. This week she shared some photos of herself which highlighted the fact that she’s expecting. Well, one critic slammed her for making babies. Angrily, her loyal fans defended her.

While Zach’s wife seldom answers questions on her Instagram, fans often do. When one fan asked if Tori knows if her new baby will be born with dwarfism, some folks slammed them for asking. Well, a troll felt there was nothing wrong in asking. But then, they started slamming The mom of two kids. They mentioned that they feel she’s “selfish” for bringing children into the world who might have medical issues.

At one stage, the troll wrote, “I think she shouldn’t have had any children…That us (sic) being selfish and not being responsible or being smart…If she really loved and cared if her children would have had this condition, then she should have not thought about not having any.”

Loyal LPBW fans turned on the troll. After all, it is Tori’s own page, not a Reddit discussion group. Plus, it seems the troll missed the whole point of the premise of the Little People, Big World show. One defender replied “what’s your problem. All children are blessed. There is nothing wrong with being a little person. Open your heart and let go of the negativity.”

Angrily, another fan wrote, “this is one of the most disgusting and reprehensible posts I have ever seen in my life. I am reporting you and your hate speech to Administrators.”

All Children Are Precious Fans Agree

LPBW star Tori raises two beautiful children and thousands of people adore them. The suggestion that the Roloff family should stop breeding simply infuriates so many people. After all, it’s not as though they are vicious cross-bred dogs that might endanger society. Most fans agree that all children are precious and that the troll overstepped the mark by posting their opinion on Tori’s Instagram.