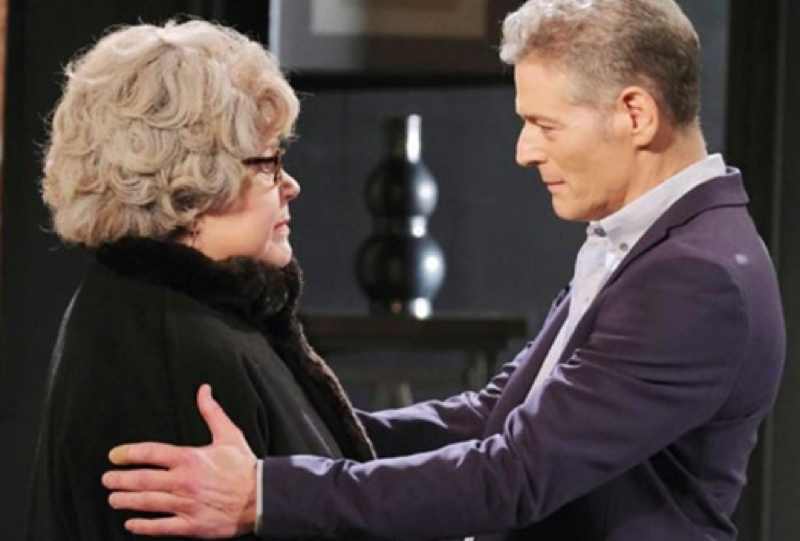 Days of Our Lives (DOOL) spoilers and updates tease that Craig Wesley (Kevin Spirtas) confessing to his longtime wife, Nancy Wesley (Patrika Darbo), that he is indeed having an affair and in love with someone else — and that someone else is a man and not a woman like Nancy believed.

Days of Our Lives Plays With Character History

While it’s not unusual for people to come out and admit that they are attracted to the same sex late in life and there is something to be said for doing a story like this one — after all, Netflix has a hit on its hand with Grace and Frankie starring Jane Fonda and Lily Tomlin — DOOL is using the wrong beloved characters to tell this story because of what they represented in the past.

Craig and Nancy were not just a fun and entertaining couple who always made people laugh. They were a couple who were very much in love with sex and physical attraction being a big part of their marriage.

While that is not unusual for a soap couple, it did break soap stereotypes. We all know that soaps feature beautiful women with what society considers perfect bodies and the idea that anyone without a societal acceptable body could attract a handsome and sexy doctor was unheard of for years — until Craig and Nancy arrived in Salem. 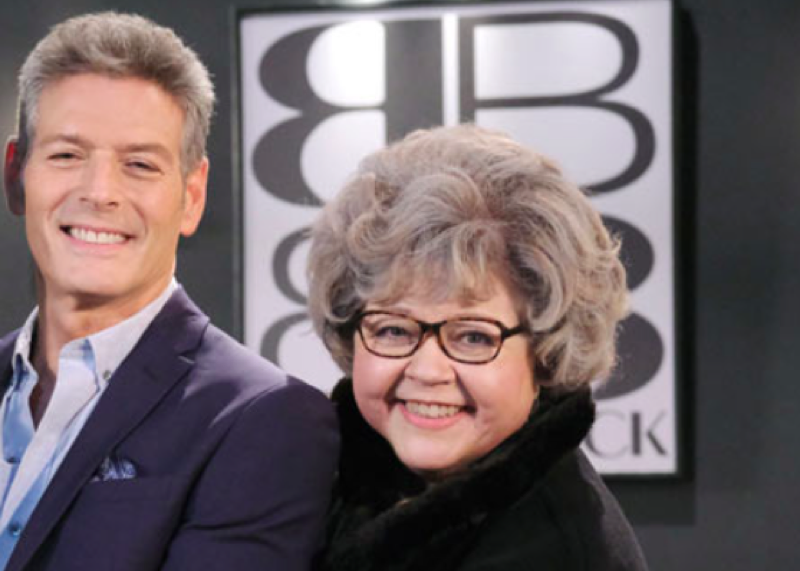 This couple told us that you didn’t have to be model thin to have a healthy marriage and a healthy sex life and be totally and completely in love with one another as Craig and Nancy were always portrayed. Now we are being told that Craig may not have always been 100% in with his wife for decades because he was hiding who he truly was. That doesn’t make sense for these characters at least.

Good Story, Wrong People To Tell It With

While we look forward to seeing how this story plays on-screen and not just on paper and via online rumors, we hope it’s not too cringe-worthy with a couple we have loved since the 1990s. We love seeing Craig and Nancy back on the DAYS canvas and hope they stick around — but only if this story begins to make sense and it doesn’t destroy two characters who were already perfect in our eyes. Stay tuned to Days of Our Lives weekdays to see how this story plays out.