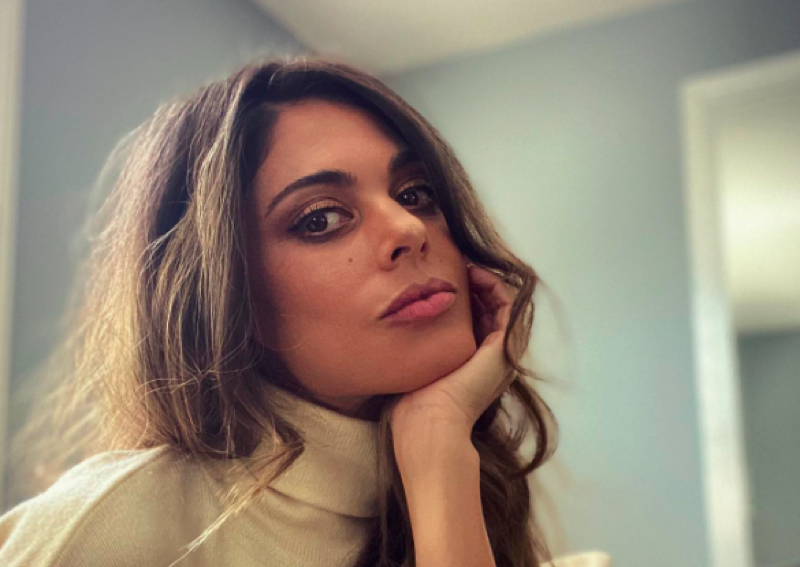 General Hospital (GH) spoilers and updates tease that Kelly Monaco recently needed a break from her role as Sam McCall. Thankfully, Lindsay Hartley, who has filled in before was on hand. Now that Lindsay is ready to wrap up, here is her heartfelt message to Kelly and the fans.

General Hospital’s Kelly took a short break about a month ago and Lindsay Hartley filled in for her once again. Lindsay had stepped into the role before and fans loved her. Now that her time is almost up as Sam, Lindsay sent a heartfelt message to Kelly and the fans. On February 5 Hartley posted on her Instagram that she had one episode left as Sam. Lindsay expressed her thanks to Kelly, the fans, and executive producer, Frank Valentini for trusting her to fill in as Sam. Hartley filled in in 2020 for a brief stint as well and has certainly studied the character well. Hartley does such a good job that some fans hate to see her go.

By the time it was announced that Kelly was taking off for a while, Kelly was already back taping new shows. Kelly was only gone for a few days and some rumors were circulating that she may have had COVID at the time, or been in quarantine. However, no matter the reason, Kelly is back and that is all that matters. However, since Lindsay does such a great job as Sam, perhaps G.H. executives should consider hiring her for a similar role. After all, Port Charles could always use another beautiful woman. 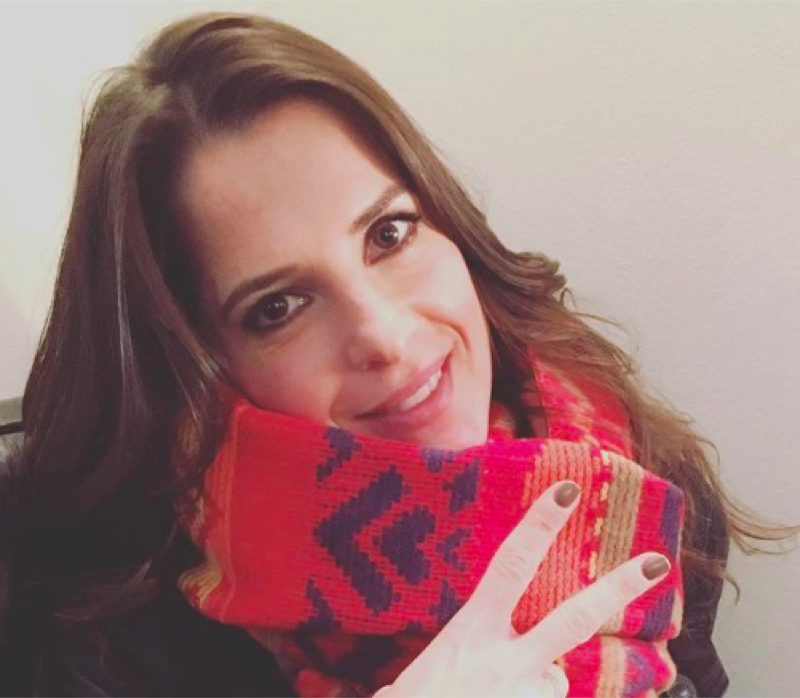 General Hospital’s Sam was given up as an infant and years later she was revealed to be the daughter of Alexis Davis (Nancy Lee Grahn) and Julian Jerome (ex-William deVry). Sam got pregnant by Sonny Corinthos (Maurice Benard) which lead to her relationship with Jason Morgan (ex-Steve Burton). Sam and Jason had a son together and she later had a daughter with Drew Cain (Cameron Mathison). Sam is now dating Dante Falconeri (Dominic Zamprogna), Sonny’s son. Sam worked as a PI for several years with Damian Spinelli (Bradford Anderson). Sam also spent time in prison for killing Shiloh Archer (ex-Coby Ryan McLaughlin).

Sam has been a fan favorite since 2003 as well as Kelly who was on Port Charles until it ended. Kelly was paired with Michael Easton as Caleb Morley. Kelly will soon be back on our screens as Sam McCall. However, it is nice to know she has a great replacement to call on if needed.

The Young And The Restless (Y&R) Spoilers: Rey Falls For Chelsea?