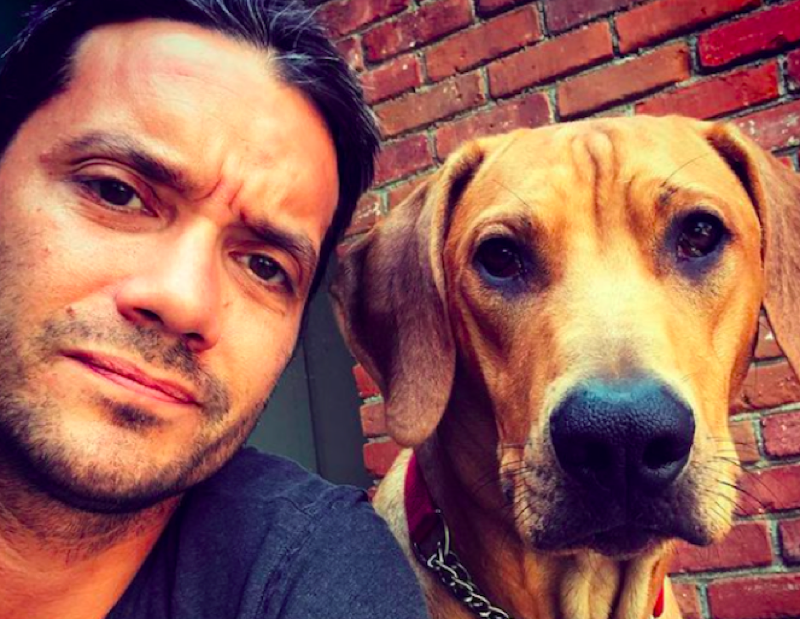 General Hospital (GH) spoilers and updates tease that even though Dominic Zamprogna (Dante Falconeri) has been working on and off the show for years, he is still making a connection with his co-star Kelly Monaco (Sam McCall), who he absolutely adores, both on and off-screen. In fact, the two of them are now spending more time than ever before in front of the cameras as their characters are getting close and close. Here’s what you need to know.

Speaking to Soap Opera Digest in a new interview, Dominic says that he absolutely looks forward to working with Kelly with each and every opportunity that he gets, mostly because she’s a really good counter-puncher.

Kelly is the kind of person that if you throw something out, she will definitely respond. In other words, Kelly is one of the easiest people to work in front of the cameras. 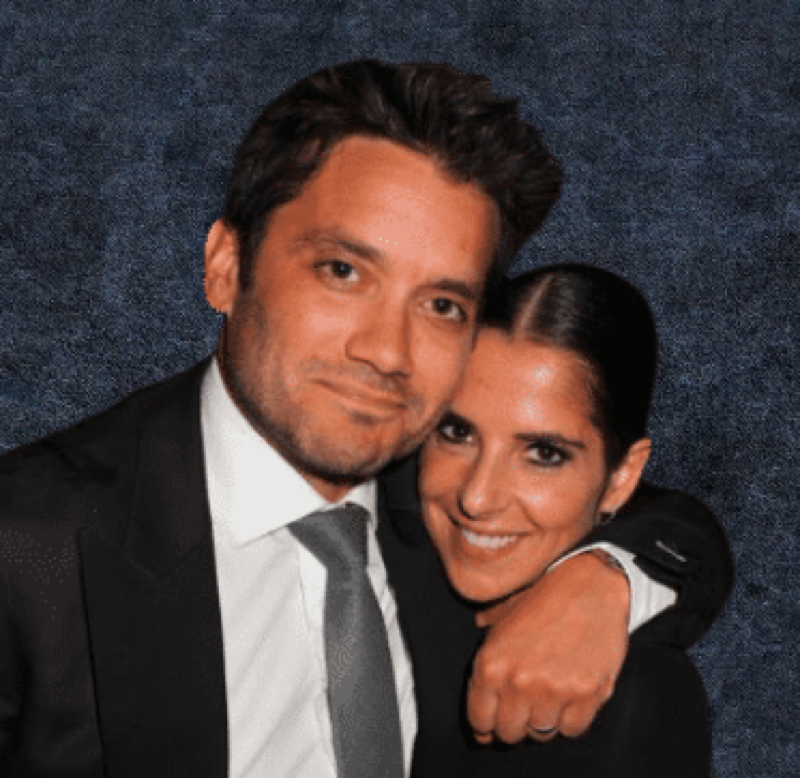 Dominic tells the publication, “She’s been there for so long and she’s confident, she knows the character and brings a lot of herself, and she’s always in it. She’s in it a lot. We did scenes the other week and I looked over at her in the scene and we kind of made each other laugh, and I was like, ‘Oh, she’s really putting herself in this place, it’s such a Sam thing.’ I could see it. I think maybe it’s their upbringings or the similar backgrounds they have.”

General Hospital Updates – What’s Next For Dante And Sam?

Dominic went on to say that Kelly does such a good job of playing Sam because the two of them do have such similar characters. But with Kelly, there’s just such an ease about her that he appreciates. Now, as far as what’s in store for Dante and Sam remains to be seen. Needless to say, General Hospital fans will simply have to tune in to find out what will happen next! General Hospital airs weekdays on the ABC network. Check your local listings for times.