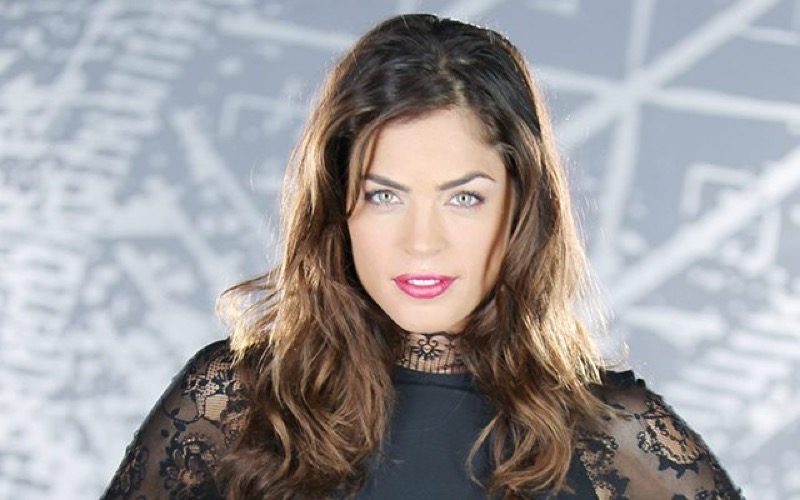 General Hospital (GH) spoilers and updates tease that Kelly Thiebaud has a new gig. The actress shared the news on her Instagram account on Wednesday.

Thiebaud, who takes on the role of Dr. Britt Westbourne on the daytime drama will appear in a new short film called Creator. Other cast members include Lenny Von Dohlen and Cameron Tagge.

In her post, she shared the movie art for the short film and captioned, “It’s finally here! A short film I did with some very talented people. More details to come.”

In the official Instagram page of the short film, it teased, “what happens when an AI designed to flag violent internet content begins to create its own…with its inventors as the subject?”

Back in Port Charles, Britt Westbourne (Kelly Thiebaud) will play catch up with Drew Cain (Cameron Mathison). Kelly will have a lot of questions including how Drew landed on Sonny Corinthos’ (Maurice Benard) bad side. So, he’ll explain everything that took place at The Savoy.

The pair will also take some time to remember Jason Morgan (Steve Burton). The pain they felt due to his passing has eased a bit but they will continue to remember every sacrifice that Jason has made.

Austin Gatlin Holt (Roger Howarth) will confront Maxie. He’ll reveal that he knows what happened in the woods and force Maxine to come clean. Will she finally admit that “Bailey Quartermaine” is no other than Louise August (London and Jett Prinzo-Berendt)?

And when she does, Maxie may realize that she should have told Austin before. She didn’t have anything to worry about since she can trust Austin with her secret. 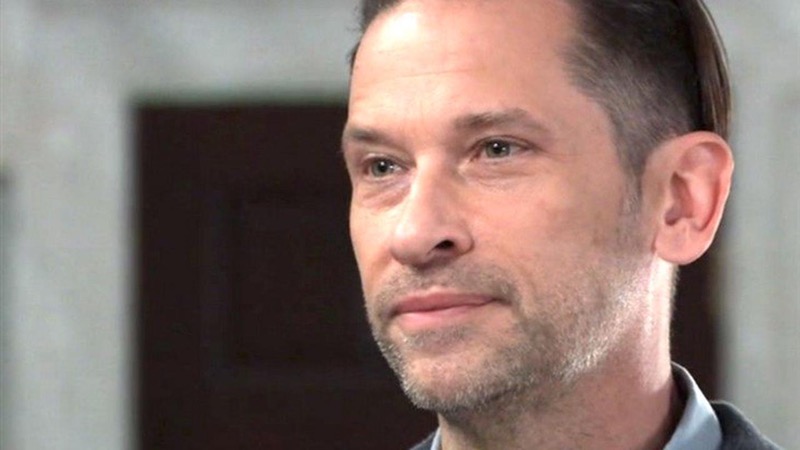 What Does Spencer Cassadine Want To Say To Trina Robinson?

Spencer Cassadine (Nicholas Chavez) is going to prison for one month. But the Cassadines are acting as though he’ll be gone for a longer period. Spencer wants to say something to Trina Robinson (Sydney Mikayla) before he goes to jail. What does he want to tell her? When this happens, Esme Prince (Avery Kristen Pohl) will try to spy on Spencer and Trina’s conversation.

As for Victor Cassadine (Charles Shaughnessy), he’ll wait for a mysterious package to arrive. He’ll make a secret call to someone as he tries to figure out if the package has arrived.