Kate’s role as the new patron marks the first time that Prince Harry’s royal responsibilities were redistributed to another royal family member following his decision to step back from his royal duties. His wife, Meghan Markle, the Duchess of Sussex, also stepped back from her royal role.

Aside from that, Prince Andrew’s royal patronages and military affiliations were also returned to the Queen as the sexual lawsuit against him continues.

On Wednesday, Kate dropped by at Twickenham Stadium to meet the players from both the women and men’s squads as both teams prepare for the upcoming Six Nations Championship

Last week, reports came out hinting that Kate may take over the role that was previously for her brother-in-law Prince Harry. Now, it’s finally official. Kate also joined the players’ training session, which was headed by England coach Eddie Jones.

Kensington Palace released a photo of the Duchess of Cambridge marking her first day on the job.

She described both organizations as “committed to harnessing the power that sport can have in bringing communities together and helping individuals flourish.”

“I look forward to working with them across all levels of the games, and to cheering England on in what promises to be an exciting year for both sports,” she continued.

Kate has long been known to love sports. She likes to play tennis and also has some rugby skills as she demonstrated during her 2017 trip to Paris. 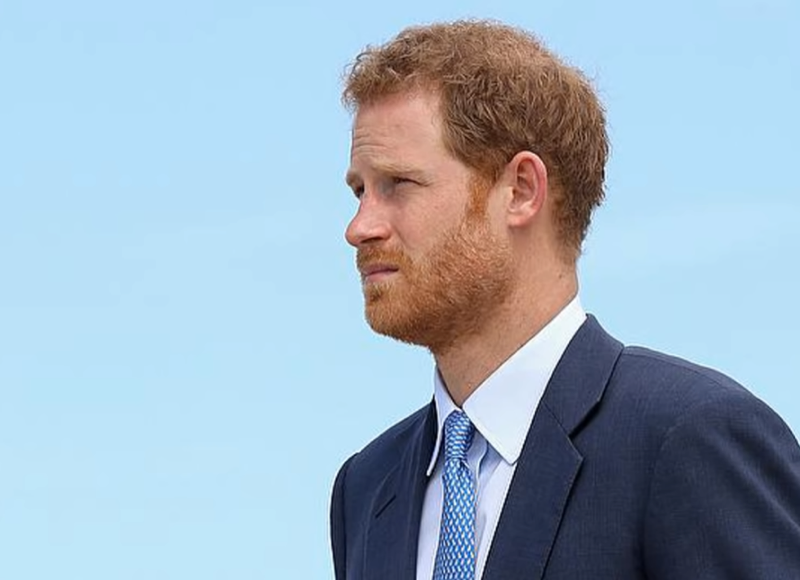 Kate’s new role will set her up as the new rival of her husband, Prince William, who is the patron of the Welsh Rugby Union. In 2014, Pippa Middleton revealed that their family liked rugby.

“Picture the scene. It’s Saturday afternoon in the Middleton household. The atmosphere is heavy with expectation,”

“All eyes are on the television … we’re watching England play Ireland in the 1996 Five Nations Rugby tournament … Rugby was a big thing in our family, and the focal point was international matches …,” she continued.

Pippa added that their family will plan their weekends around the matches. Their father will be in a state of despair the entire afternoon if their team loses.