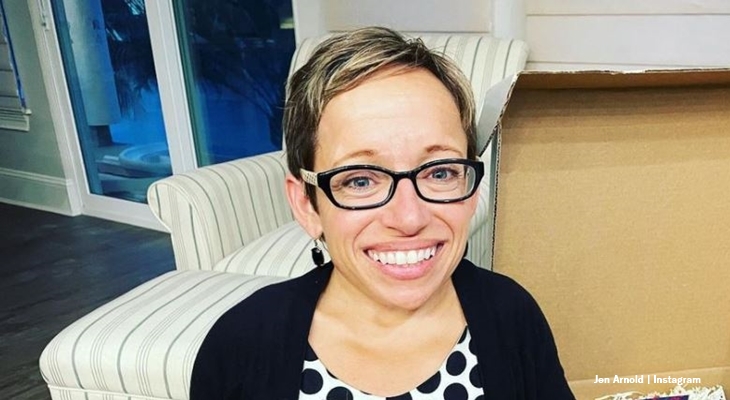 The Little Couple has not been on TV for a long time now. In fact, fans last saw Dr. Jen Arnold, Bill Klein, Zoey, and Will, in October 2019. Well, this week, Jen took to her Instagram and teased about big changes coming up. So, TLC fans really hope that means they can expect an announcement about Season 13 soon.

The Little Couple Fans Fear Cancellation Of The TLC Show

With no word coming from any of the cast, or from TLC about a new season, fans fear it may have been canceled. Some of them think that without the show in their lives for so long, the family just decided to stop filming. After all, Dr. Jen is very busy at the John Hopkins Hospital, and Bill runs several businesses. Additionally, the coronavirus hasn’t departed for good yet. Fans know that Jen is at risk as she suffered from cancer.

The Little Couple fans saw earlier this week, that the family went and enjoyed a visit to the Kennedy Space Center. A lot of fans saw the photos of Zoey and Will and their cousin enjoying themselves. In the comments of that post, some of them pointed out that the outing would make for a nice episode in the TLC show. However, Jen doesn’t comment on any new questions about another season. So, fans just stew in the silence right now. Still, hope came on Thursday this week when she shared a video.

Our Teen Trends reported this week, that Danielle Busby shared that the family has a big secret. While she didn’t say what the secret was, it later turned out that Adam Busby posted up about Hazel and a new intro for the OutDaughtered show. So, fans seem convinced that a new season is the big secret. Well, Dr. Jen Arnold is being pretty secretive herself. She said in the caption of her post, “Checking in,” Then she added, “I know we haven’t been on TV for a long long time so wanted to check in and say hi!” 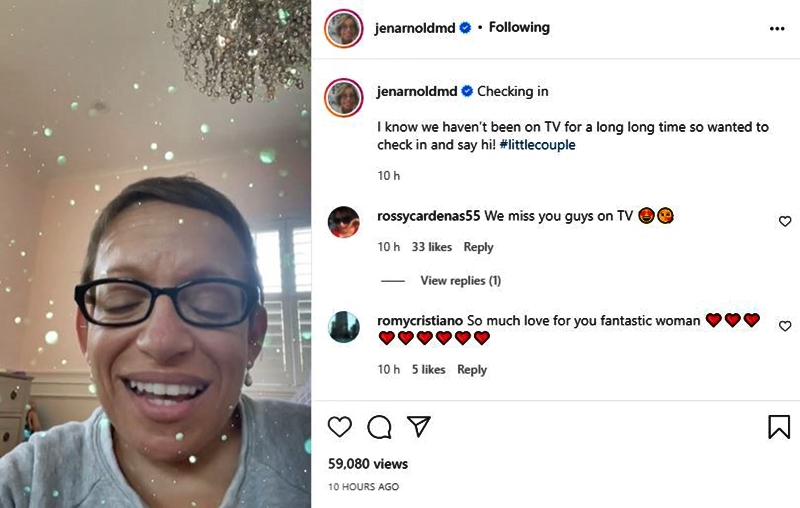 The Little Couple star also spoke in the video and before she promoted her health vlogs on YouTube, she talked about the things happening in their family. She told fans that “big changes” come for the family. However, she didn’t say what the big changes were. In fact, she said that she can’t talk about them now. Well, fans know that if the family is still under contract, then they can’t talk about the show without permission. Why else would she say something like that unless it is about a new season?

The Little Couple fans took to the comments section of the post. One of them wrote, “Hope to see you guys on TV soon!🙏❤️❤️❤️❤️.” Then another fan assumed it was about a new season and they enthused, “Yahooooo so excited.”