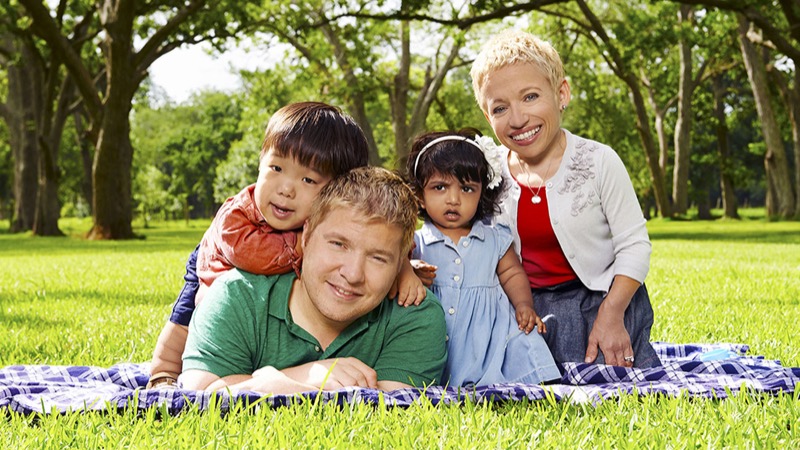 The Little Couple spoilers and updates tease that the show came along regularly from TLC and then it just plain stopped. As the last season aired in August 2019, fans now get a bit fearful that the network might have dropped it. After all, they see the kids growing up before their very eyes on Instagram, but no news comes about a renewal.

For a long time now, TLC fans just had to make do with Dr. Jen Arnold sharing photos on her Instagram account. With no new seasons or episodes, at least fans could still keep track of Zoey and Will. Actually, they grow up very fast and fans saw that Zoey, in particular, develops her creative side. Plus, her latest love during the summer is taking horseriding lessons and hanging at the stables.

Meanwhile, in The Little Couple boy, Will shoots up and fans think he already looks like a tough little teen. Since the last season, he ended up at the ER and it looked like he managed to break some bones in his hand. Even though he must have been in pain, Will’s eyes glittered with good humor. And, that’s what fans miss. They miss the cute little guy and his equally cute sister having adventures on their screens.

Late last week, Dr. Jen Arnold shared a photo of Zoey and Will eating a meal. TLC fans actually seemed shocked to see that Zoey grew into a poised and beautiful young woman. Meanwhile, Will sat in the background wearing his DUDE tee-shirt. Jen captioned it with, “My #princess Zoey Nidhi & #dude William RiJin. Dinner time together is the best.” Well, fans immediately started asking about the return of the show. So many of them asked if they will ever film again. 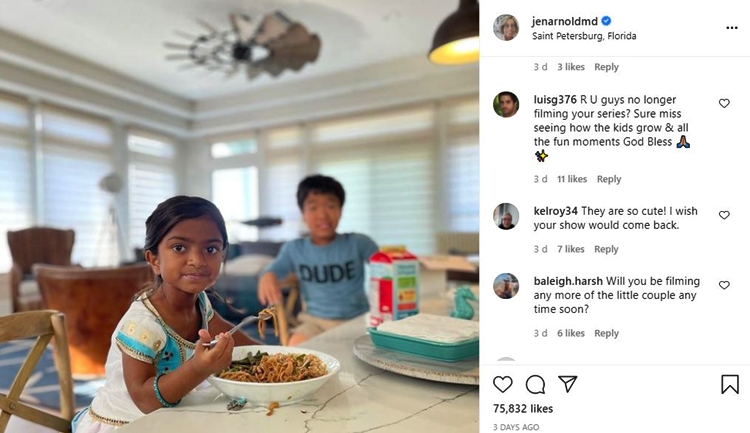 Many fans said that they miss the family so much and literally begged for answers.  Well, in a way, it’s good that Jen Arnold didn’t reply to any questions about the renewal or cancellation of The Little Couple. Usually, if a show’s canceled, the cast gets the go-ahead to tell their fans. Plus, a sure sign that something’s in the works becomes a major hint when answers don’t arrive. So, there’s a possibility the show wasn’t canceled.

InTouch Weekly suggested that the coronavirus might have delayed the show. After all, Dr. Jen is actually a high-risk person as she suffered from cancer. Additionally, the outlet noted that fans should take heart. While there has been no renewal notice, there’s also been no cancellation announced by TLC.

Remember to check back with us often for more news and updates about The Little Couple show on TLC.