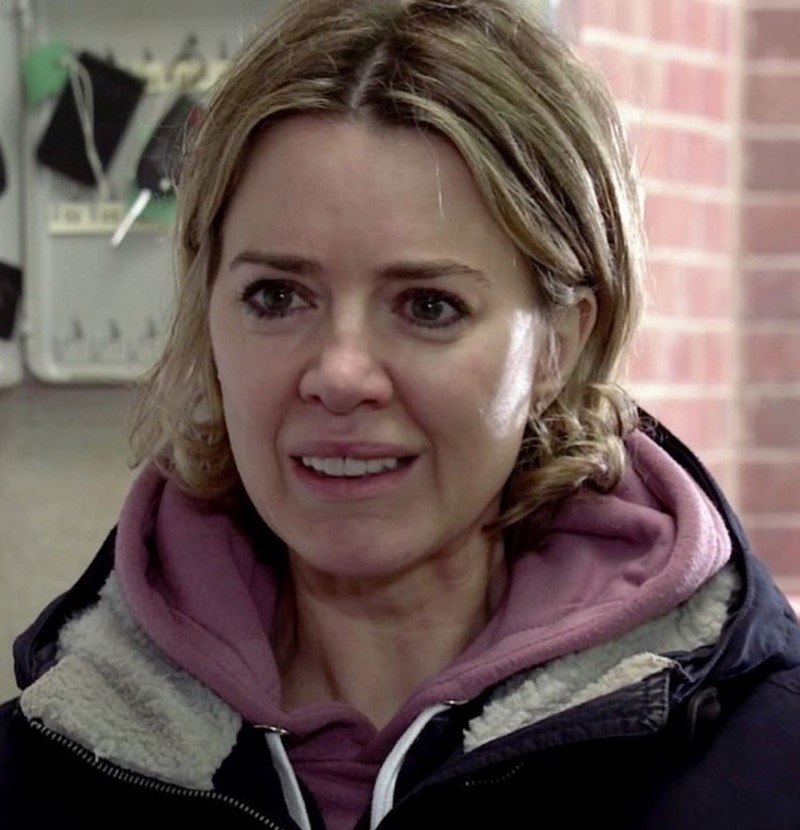 Coronation Street spoilers and updates tease another major storyline for Abi Franklin which might put an end to her stay on the cobbles.

Abi (Sally Carman) has been through hell following the challenges of overcoming her drug addiction, going to jail, and the untimely brutal death of her son Seb (Harry Visinoni).

Her seething resentment almost put her in prison when she tried to end her son’s murderer Corey (Maximus Evans) during the sinkhole incident. Although she hasn’t killed him, the gun she used ended up in the drug lord Harvey’s (Will Mellor) hand which he used to shoot Natasha Blakeman (Rachel Leskovac) in a mistaken identity.

Despite her excruciating moments in the ITV soap, there were good moments for her too especially when she got wed to her long-term partner Kevin Webster (Michael le Vell) in an emotional wedding scene.

However, Corrie has set her up for more heartbreaking scenes, which are scheduled to be aired in March, Daily Mail reported.

In the photo snaps published online, the crew appeared to be filming a car accident scene with Abi, looking terrified inside a silver car with a mystery man. Could this be her last moment in the soap?

Corrie boss Iain MacLeod previously hinted that 2022 is another “really challenging year for Abi” with the risk of losing Kevin and Jack.

MacLeod referred to Abi and Imran’s (Charlie de Melo) night of romance which might soon be exposed, threatening his and Toyah’s (Georgia Taylor) possible wedding.

Next week, Toyah Battersby will open up to Imran about plans of tying the knot after receiving good news from the social worker Lou that they can consider adopting Elsie after passing the fostering process. 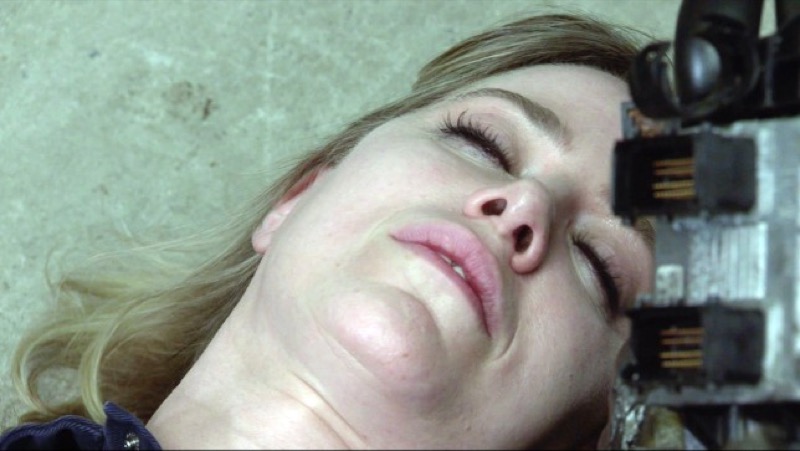 Their worlds turn smaller in Weatherfield when Toyah confides with Abi that she’s hesitant about adopting Elsie, for she feels like they aren’t ready for the commitment after he cheated on her with a stranger, oblivious to the fact that it was Abi who spent the night with Imran in a hotel.

But Toyah reaches the decision of adopting Elsie and tells Imran they should get married.

Can Toyah say “I do” if she finds out their secret?

MacLeod teased that the revelation will “test the bounds of Toyah’s forgiveness to the max.”

“I think the way the ticking timebomb goes off in this story, which won’t be for many months into the new year, is entirely surprising,” he teased.

Will this storyline Conclude With Shedding Abi’s Blood?