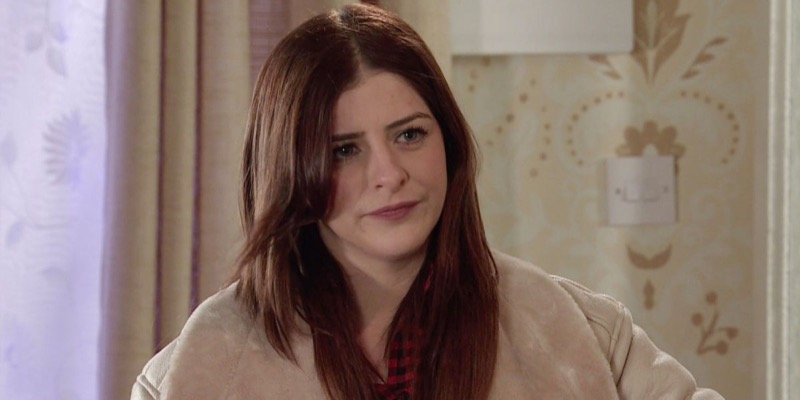 Coronation Street spoilers and updates tease that Lydia Chambers (Rebecca Ryan) has something in mind for Adam Barlow (Sam Robertson) after it was revealed that she was the latter’s stalker. She’ll make Sarah Barlow (Tina O’Brien) doubt Adam especially when the latter cancels their romantic plans for Valentine’s Day.

In the previous episode, Sarah found a bouquet of flowers. At first, she thought it was from Adam but when she opened the card, she immediately knew that it wasn’t from him. The card came with an ominous note that read, “Next bouquet will be your funeral.”

After learning about the latest threat, Adam immediately decided to send Sarah and Harry Platt (Freddie & Isaac Rhodes) to stay with Nick Tilsley (Ben Price). As for Adam, he’ll be accompanied by Peter Barlow (Chris Gascoyne), who also noticed that Adam was still receiving a lot of silent calls from his stalker. That’s when viewers found out that the other person on the line who was tormenting Adam was no other than, Lydia Chambers.

Adam and Lydia previously had a romantic relationship back when they were in college. However, they stopped dating when they realized that they had different views on how serious their relationship was. 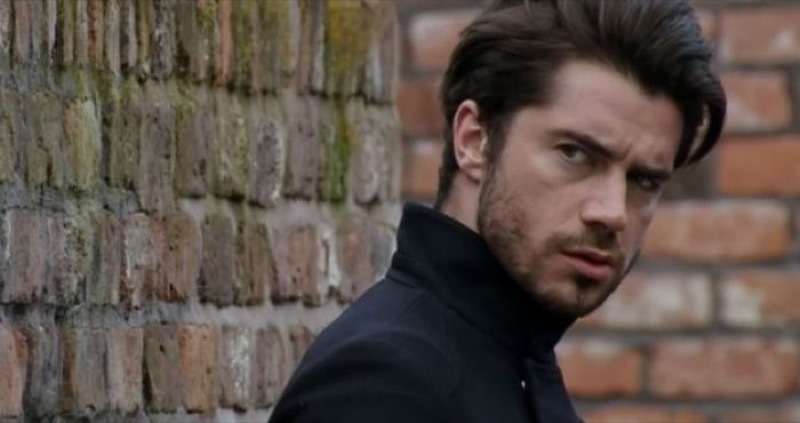 So, Sarah will be furious when she gets a call from Adam telling her that they have to cancel their Valentine’s Day plans because of a work commitment. She’ll turn to Peter and Carla Connor (Alison King) to complain about their ruined romantic date. Does Lydia have something more sinister in the works for Adam and Sarah?

Corrie producer Iain MacLeod previously hinted that Lydia will bring “lots of excitement” in the cobbles.

“You might remember all the way through the ’90s there were loads of thrillers like Fatal Attraction. Looking back on them now, they look horribly dated in terms of the gender politics,” he explained.

“So we thought: ‘What might a story of that type look like in the 21st century?’ And I hope we’ve cracked it,” he said.

The Young And The Restless (Y&R) Spoilers: Billy In His Own Head – Lily Serves As Psychiatrist