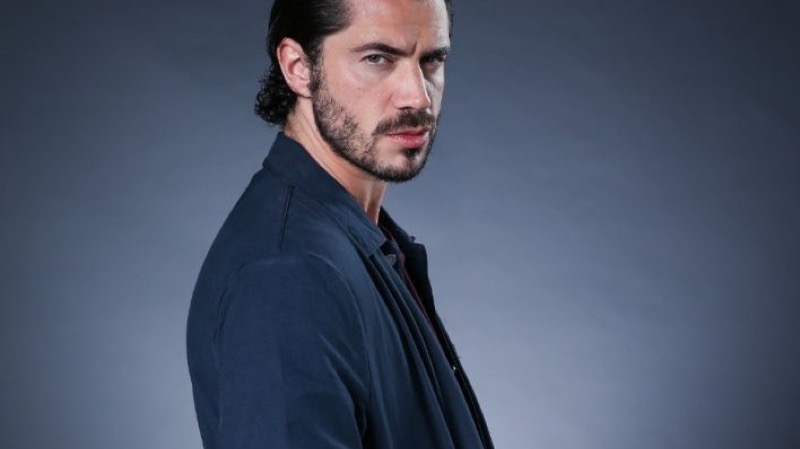 Coronation Street spoilers and updates tease that solicitor Adam Barlow will remain on the cobbles for another year as actor Sam Robertson inked a new deal with the soap despite previously teasing an exit.

On the viewers’ screens, Adam Barlow (Robertson) is being harassed by his ex Lydia Chambers (Rebecca Ryans) who is determined to see him lose everything as her revenge.

This storyline inspired by “Fatal Attraction” has challenged Corrie star Robertson, who played lawyer Adam for five years for this stint, following a “repetitive storyline” after being involved in a sexual liaison with Carla (Alison King) a year ago.

However, the Sun reported that the actor who’s considered as “a huge talent” has signed a new deal and Corrie’s bosses are thrilled about his decision.

As he remains on the cobbles, his troubled storyline with Lydia will continue to play out but there’s more in store as told by a source: “He’s got some explosive storylines coming up with Adam facing losing everything because of his deranged ex Lydia.”

A week ago, the Corrie hunk admitted this storyline with Lydia troubled him, especially since his character’s marriage is put on the line once more. Robertson shared that he and co-star Tina O’Brien who plays his on-screen wife, Sarah, are already warming up to their roles after their marriage was previously shaken due to his fling with Carla and it’s too soon to be playing another similar plot.

The actor opened up that it was tough for him to be walking on set and shouting at each other with Tina, “getting at each other’s throats all the time” but still believed in the end “it’ll be worth it.”

However, when asked if he wanted the couple, Adam and Sarah together, the Corrie star told Entertainment Daily: “I don’t know about that.”

“I think one thing I’ve enjoyed working with Rebecca so much, it’s been a bit different really,” he added. 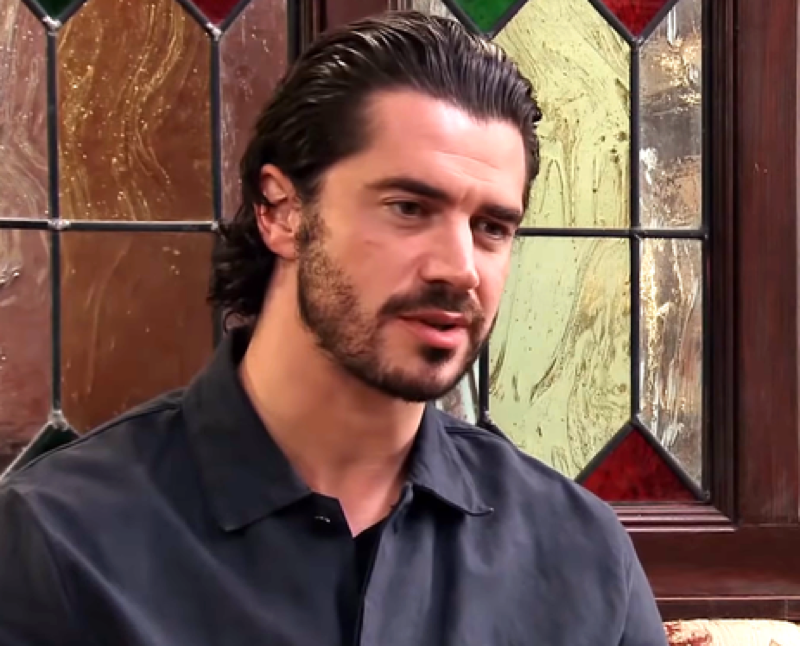 Robertson admitted that Lydia’s character has provided a feeling of refreshment on the set since a new character has joined them who’ve been on the soap for many years already, and for the actor he believed that “sometimes familiarity breeds contempt.” But could it be that he’s teasing it will be over for good between Adam and Sarah?

“Sometimes you feel like you’re stuck in a bit of a coal mine – the job takes over your life a bit. So I feel like, as I’m coming to the end of this big storyline, I’m kind of in one of those places,” he previously said, which fuelled his exit rumors.

Although Sam’s fans are happy to know this, other viewers are sad to learn that another solicitor Imran Habeeb who is played by actor Charlie de Melo is leaving the soap soon.

Be sure to catch up on everything happening with Coronation Street right now. Come back here often for Mama June spoilers, news, and updates.

Can You Believe The OutDaughtered Quints Turn 7 Soon?