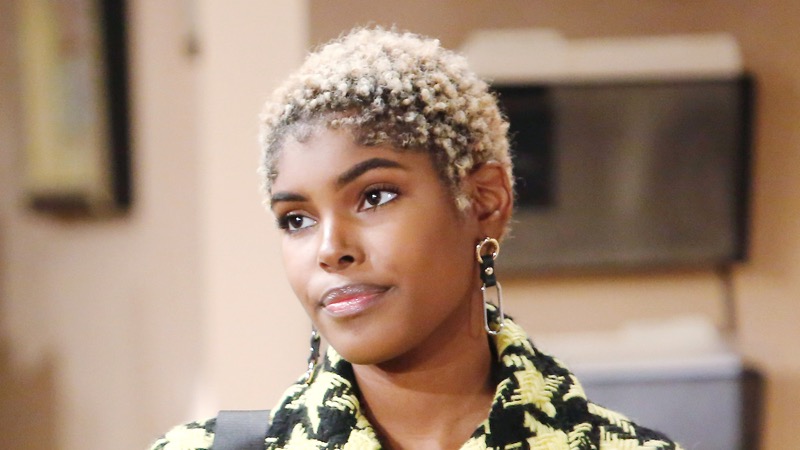 The Bold and the Beautiful spoilers document that Paris Buckingham (Diamond White) told Carter Walton (Lawrence Saint-Victor) she could not stay away from him any longer. So, Paris went to Carter’s apartment, which signaled to the audience that this relationship was far from over.

Carter should be able to see Paris. She is not exclusive with Zende Forrester Dominguez (Delon de Metz). Carter is single with no obligations as well.

However, Grace Buckingham (Cassandra Creech) threatened to tell Ridge Forrester (Thorsten Kaye) about Carter’s interest in her daughter if he does not back off. So, he did until Paris came to him again.

There is no doubt that Zende will be hurt when he learns that Paris cares for Carter more than him. He will also be surprised to learn that Paris developed these feelings in the recent past.

Cassandra’s assessment is correct. Carter is still in the process of restoring trust with the Forrester family. While Eric Forrester (John McCook) forgave Carter for the connection with Quinn Fuller (Rena Sofer), his involvement in another Forrester’s love life could be seen as an additional betrayal.

But Eric is a reasonable man. If he subsequently speaks with Zende or talks with Paris, McCook’s character would recognize reality. He could decide that Zende should pursue love elsewhere.

The Bold And The Beautiful Updates – Paris Buckingham Breaks From Mom?

Paris will not like it when she learns that her mom involved herself in her business. White’s character is no longer a school-age child. Paris appreciates her mother’s concern but is old enough to make romantic decisions.

In her defense, Grace sees Carter as someone who did not treat her older daughter, Zoe Buckingham (Kiara Barnes), well. Grace detects a reckless pattern in Carter’s behavior through her knowledge of his involvement with Quinn.

But Paris will not agree with Grace because this romantic situation is different than the others. Plus, Grace confronted Carter and did not mention doing so to Paris. 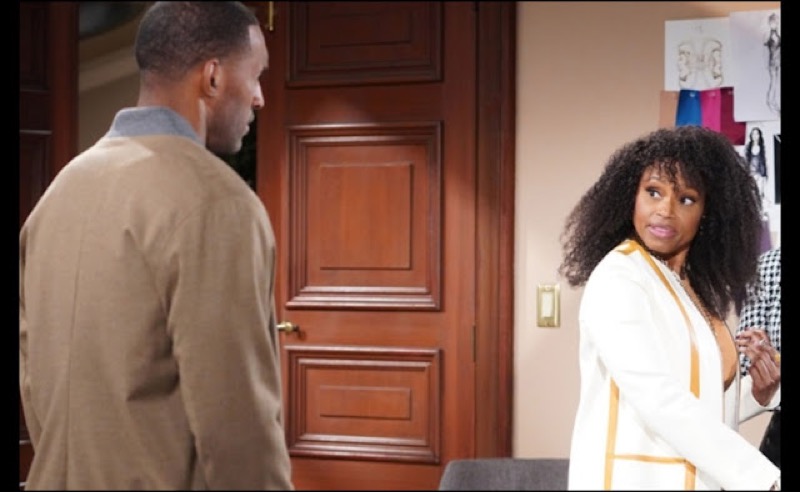 Carter could make a bold move. He can go to Zende and tell him how he feels about Paris. He can also tell Paris that Grace came to him or do so when both ladies are together.

Saint-Victor’s character could also talk with Ridge and Eric about what is happening. That upfront approach creates at least the potential to diffuse Grace’s power.

Carter would also reinforce his feelings, which Paris would appreciate. She needs to be upfront with Zende as soon as possible as well.