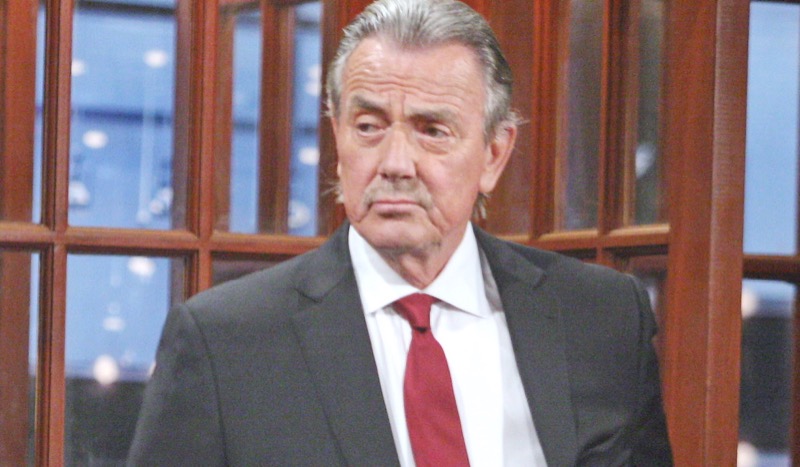 The Young and the Restless (Y&R) spoilers and updates tease that a brand new promo video tease reveals that Ashland Locke (Robert Newman) is about to get the wrath of Victor Newman (Eric Braeden) raining down upon him. Will he live to tell the tale? Ashland has lied about himself from day one, and now The Mustache is about to make him pay for his deceitful con. There is only one way Ashland survives this comeuppance—will Victoria Newman Locke (Amelia Heinle) save his bacon to the utter astonishment and dismay of her father?

Who has Victoria’s allegiance—her husband or her father? Ashland’s life may depend upon it.

In the video tease Victor rages at Ashland, “I’m done playing games with you, it ends now!” Silly Ashy asks, “What ends now?” to which Victor thunders, “You don’t have cancer you never did!”

Uh oh, it looks like the jig is up for the Locke Ness Monster. Except he may have a pawn or two in play that could neutralize Victor’s end game.

The Young And The Restless Updates – The Locke Ness Monster Is Cornered? 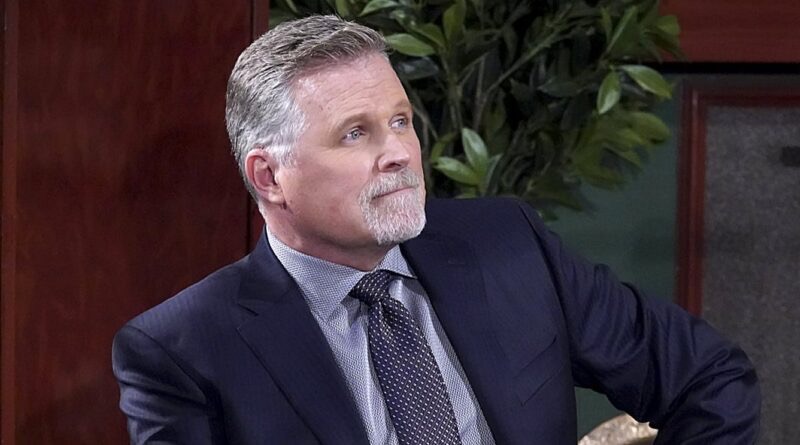 If Ashland is smart he will slink away with his tail between his legs. Something tells us that is the last thing on his mind. Ashland may have gained control of Newman Enterprises by deceit, but his name is on the paperwork and it will take a while for the lawyers to sort everything out. In the meantime, Victoria has shown herself to be putty in Ashland’s hands.

But there is another person in the play and that is Michael Baldwin (Christian LeBlanc). He is the one who has gotten to the truth in Peru and passed it on to Victor. But explosive show spoilers reveal that Michael goes missing. Is nervy Ashland ready to bargain for his hide by dangling Michael’s life as bait? You don’t want to miss what happens next Y&R fans!