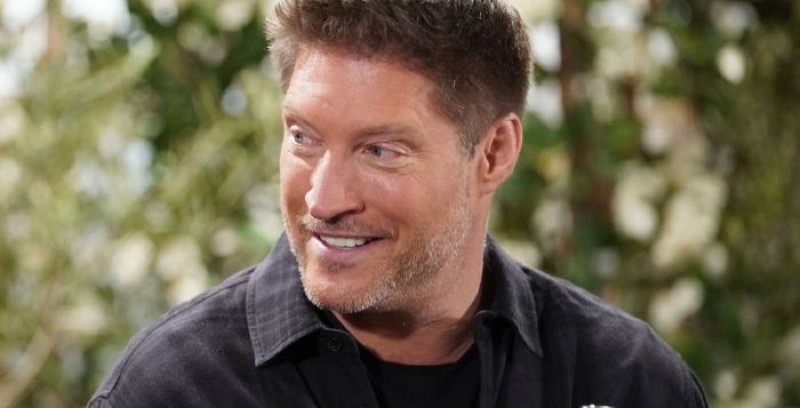 Viewers of The Bold and The Beautiful will remember how broken Brooke has been after Ridge Forrester (Thorsten Kaye) told her he couldn’t do this anymore with her after he found out she hadn’t told him the whole truth about what happened on New Year’s Eve. Perhaps if she had told him everything, to begin with instead of keeping secrets, it could have been different, but now she will never know, and a narrative was spun to make sure that he left her! Viewers of The Bold and The Beautiful will recall that Hope Spencer (Annika Noelle) tried to help, asking Deacon to talk to Ridge, but viewers can imagine that likely didn’t go over too well! Ridge trusts Deacon and Brooke about as much as he trusts Sheila Carter (Kimberlin Brown) or Dollar Bill Spencer (Don Diamont) – and that would be not at all whatsoever for any of them, Brooke has completely broken his trust now.

Viewers of The Bold and the Beautiful know that not only does Deacon love Brooke in a romantic sense; he also loves her as the mother of his child and a close friend. Deacon knows, from what he has found out took place when Ridge broke up with her this time, even though he talked to Hope about him always coming back, it doesn’t look like he’s going to this time! Viewers of The Bold and The Beautiful will remember that Hope had mentioned that Ridge had stayed the night with Taylor Hayes (Krista Allen) at the cliff house, and Brooke knew about it. Deacon knows that has got to be extremely difficult for Brooke, since she was already intimidated by Taylor and her return to Los Angeles – she was afraid that Ridge may reconcile with Taylor. He goes to Brooke and offers himself, his support, his shoulder to cry on – and makes sure she knows he will always be there for her if she needs him! 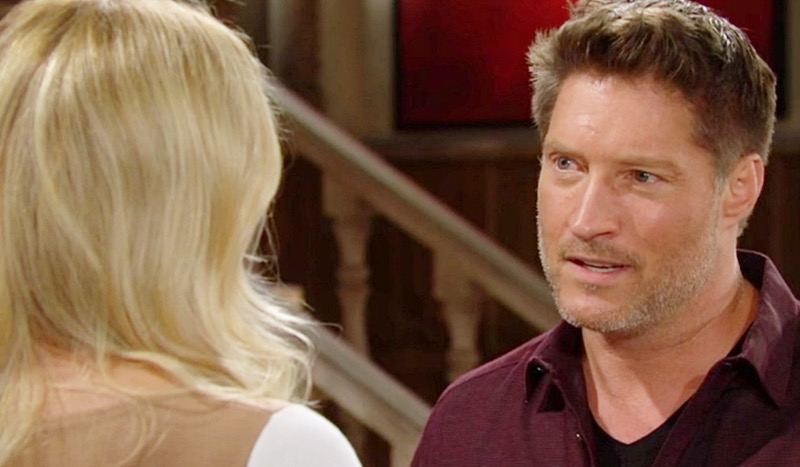 Deacon Sharpe Pledges His Love And Commitment To Brooke Forrester

Viewers of The Bold and The Beautiful will see during the remainder of this week that Deacon will not only be a friend to give Brooke his love and support, he will be there in any way she wants him to be! Deacon will pledge his love and commitment to Brooke as he tries to comfort her during this devastating time in her life, although of course he hopes to win her back as more than a friend at some point.

Viewers of The Bold and The Beautiful will see Deacon be there to hold Brooke as she cries, be strong for her as she is weak, but one thing he won’t do is drink with her again or allow her to if he has anything to say! Deacon still strongly suspects that Sheila had something to do with what happened on New Year’s Eve, because Brooke was way beyond just tipsy by the time he arrived to pick up his phone! Does he feel a little responsible for what happened, now that the whole truth is out-maybe, but that’s not what’s motivating him!