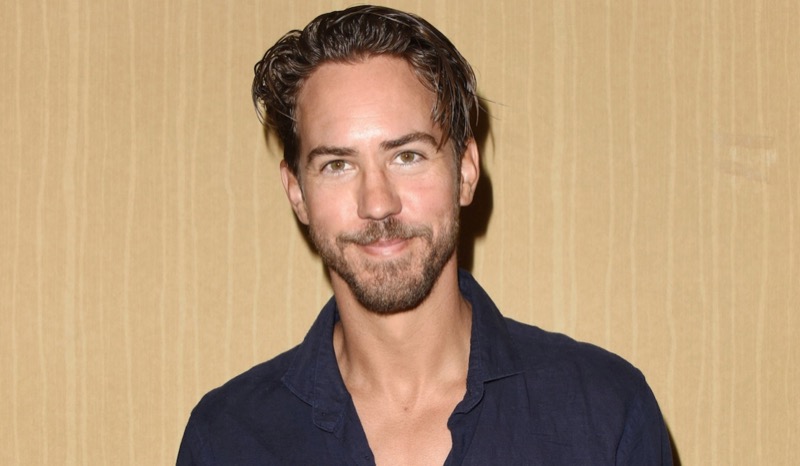 General Hospital (GH) spoilers and updates tease that Peter August (ex-Wes Ramsey) has finally bit the dust after years of deception. Will General Hospital writers bring Wes back as a new character or could Peter be resurrected.

General Hospital Spoilers – Will Wes Ramsey Be Back?

General Hospital’s fans know there is a huge difference between dead and soap dead. General Hospital is probably only second to Days Of Our Lives when it comes to soap resurrections. Peter has been no different. If the writers had not liked the character, Jason Morgan (ex-Steve Burton) would have taken him out as soon as the truth came out about him. However, Peter has been around years longer than anyone expected so it is extremely hard to believe that he is really gone now. Fans expected Peter’s body to disappear or someone to steal it from WSB custody. Peter’s death just could not be that anticlimactic, could it? General Hospital writers have wasted so many opportunities with this character that it is shameful. If fans weren’t going to be treated to a whodunit mystery, then Maxie Jones (Kirsten Storms) should have been allowed to take him out. Fans may be thrilled that Peter is gone but they are not so happy with his exit.

General Hospital writers brought Peter on as a character that could not be redeemed. However, Franco Baldwin (ex-Roger Hayworth) was killed off and Roger came back as a new character. Michael Easton has played several characters including his current alter ego, Hamilton Finn. With Ramsey’s girlfriend working at General Hospital too, Ramsey could come back as a new love interest for Carly Corinthos (Laura Wright). Will Ramsey show up again soon? Who will Ramsey be if he does? 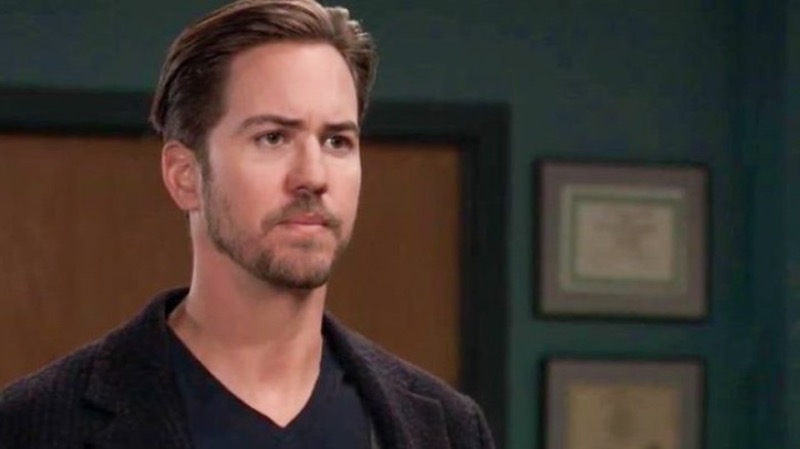 Should Peter August Get Another Chance?

With some of the crazy stories that soap writers can come up with, Peter could have died of a brain injury and come back with Cesar Faison’s brain transplanted into him. Is Port Charles ready for a younger revamped Faison? Who knows what Victor Cassadine (Charles Shaughnessy) may pull off with the Ice Princess in his possession. Will Victor find a way to bring Peter back or at least use his body?

Chances are we have not seen the last of Wes no matter who the writers bring him back as. The possibilities are endless when it comes to a soap opera. Do you want Wes back on screen? Are you sorry to see Peter go after all the attempts to redeem him? Did you like the way Peter was written out? Let us know what you think.

Be sure to catch up on everything happening with GH right now. Come back here often for General Hospital spoilers, news, and updates