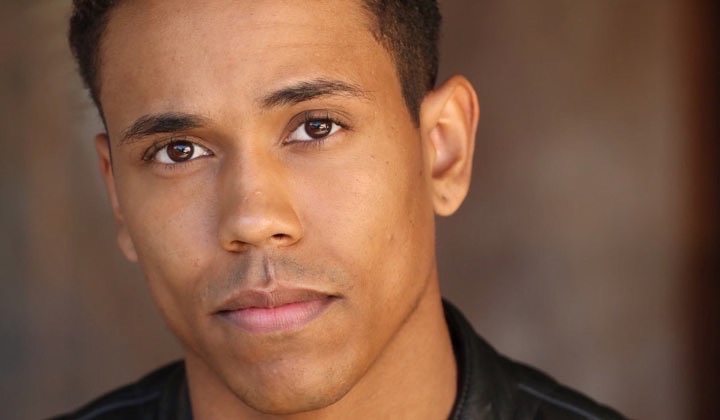 General Hospital (GH) spoilers and updates tease that Jordan Ashford (Tanisha Harper) is finally on her way back to Port Charles. After being seriously injured in the line of duty, Jordan had to have extensive medical treatment out of town. While she was gone, Mac Scorpio (John J York) filled in for her as Acting Police Commissioner. But Mac was recently shot when Peter August (Wes Ramsey) escaped police custody and needs to recuperate himself. It seems that the time is perfect for Jordan to resume her duties. And on a personal note, her son TJ Ashford (Tajh Bellow) will be thrilled to have his mother back in town.

With Mac on the injured list and Harrison Chase (Josh Swickard) still on a 6-month suspension, the police force is desperately in need of more manpower. Dante Falconeri (Dominic Zomprogna) is a terrific cop, but he can’t handle all the crime in Port Charles by his lonesome, especially with Victor Cassadine (Charles Shaughnessy) in town and making ominous plans of his own. Speaking of Victor, Jordan has likely been keeping up to date on everything that has been going on in Port Charles. She may have even done some light investigative work while still on leave.

General Hospital Updates – Anna DeVane Will Be Summoned To A Top-Secret Meeting?

Before Jordan officially returns to Port Charles, she may set up a top-secret meeting with WSB Agent Anna Devane (Finola Hughes). If Jordan has been investigating Victor on her own, she may want to share what she knows with Anna before she makes her grand entrance back to Port Charles. Look for Anna and Jordan to make some secret plans in the name of bringing Victor to justice before he can do much more harm than he already has! 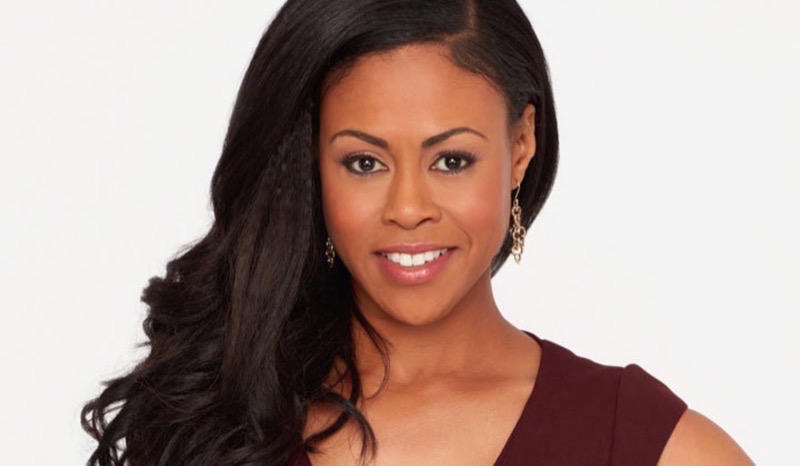 General Hospital Spoilers – Jordan Ashford’s Family And Friends Will Welcome Her Back To Town!

Jordan was sorely missed by many while she was away recovering. TJ, now a doctor, surely misses his mother as does his girlfriend Molly Lansing-Davis (Haley Pullos). And although Curtis and Jordan are in the process of getting a divorce, he will surely be happy to see Jordan in good health. It seems as though it’s the perfect time for Jordan to return.

Is Jordan ready to resume her role as Commissioner? What will her meeting with Anna consist of? And will TJ welcome his mother back to town with open arms? Anything can happen in Port Charles so stay tuned to General Hospital airing weekdays on ABC. And don’t forget to check back right here regularly for all your General Hospital news, information and spoilers!