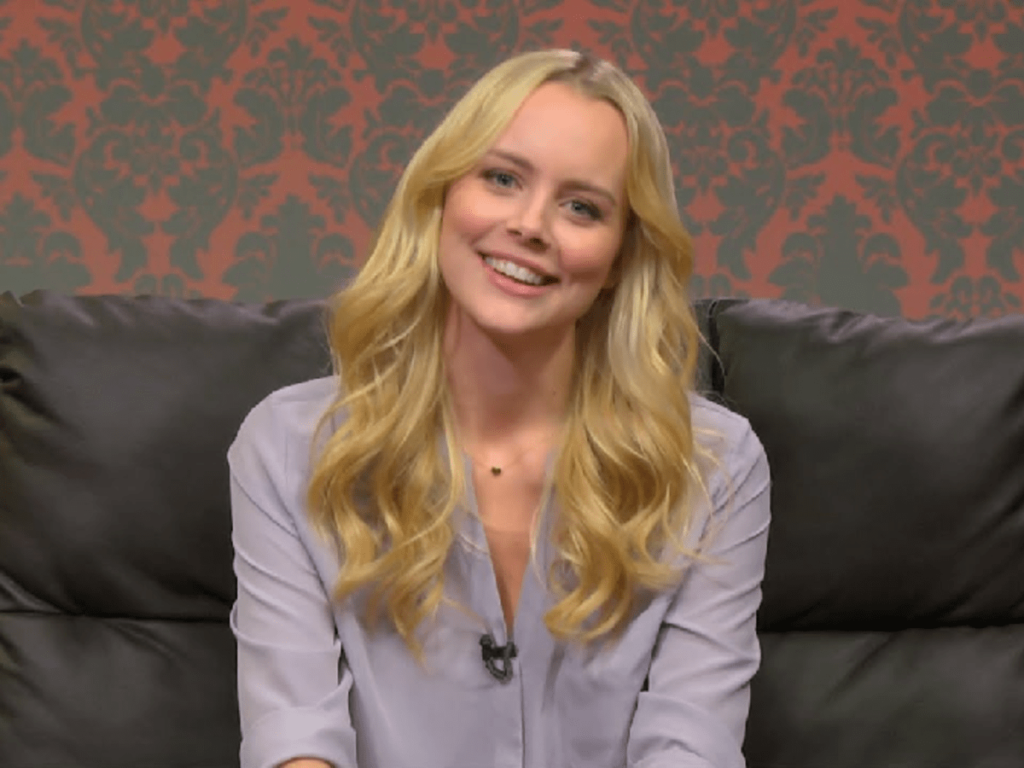 General Hospital (GH) spoilers and updates tease that Sofia Mattsson has taken a short break from her role as Sasha Gilmore. However, Sofia’s sister, Helena Mattsson has stepped into the role in her absence. Will Sofia be back soon?

General Hospital’s Sofia suddenly had a scheduling conflict that interfered with her portrayal of Sasha on G.H. However, Sofia put in a call to her sister, Helena who was eager to fill in. Helana has taken several acting roles but this is her first daytime stint. Helena admits that she thought Sofia was joking when she first called her to say she couldn’t work for the next few days. However, Helena realized she was serious and jumped at the chance. Helena’s first scenes have aired opposite Johnny Wactor’s, Brando Corbin. Of course, fans noticed Sasha’s hair color change faster than anything because Sofia is not blonde. However, Helena and Wactor seem to work well together and are pulling off this interaction with Sasha and Brando without a hitch.

General Hospital’s Sofia took the time to bring Helena up to speed since she had only seen a few episodes of the show. Sofia also warned her sister that it was going to move fast but advised her to have fun as well. Helena said that fast became very clear when she stepped into the studio and saw have fast the production schedule moved along. Helena marveled at the fact that she had only one day to learn her script. “It was a little overwhelming to jump in on such short notice and memorize all the scenes.. while portraying a character that was already well established. “ 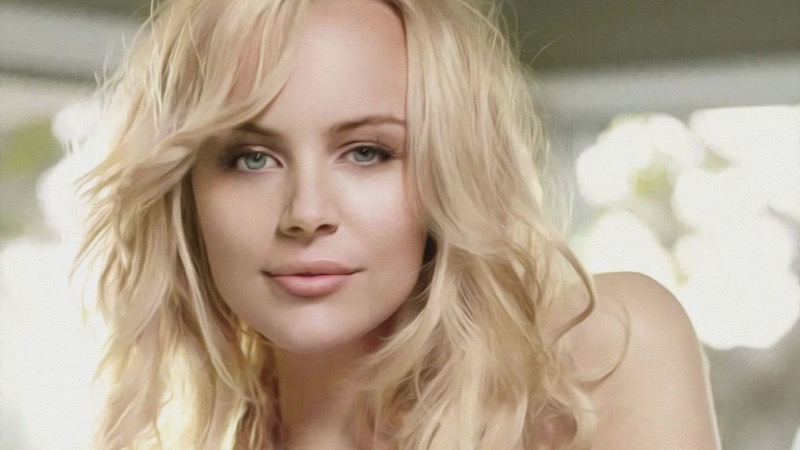 General Hospital’s Helena credits Johnny for her success. Helena admits to being nervous on the first day but the scenes were with Brando and Johnny was a huge support. Helena says Johnny is wonderful, and a sweet guy and puts her at ease right away. Helena does say the experience was a little nerve-wracking and fast. Helena says that everyone was great and the experience was fun. Helena says this has given her an insight into her sister’s job and she admires her for doing this daily.

Helena says she had so much fun doing this. Helena now understands how fast-paced the life of a soap actress is. Helena says that most scenes are only filmed once and you have to be prepared to let one scene go and move on to the next. Now that Helena has experienced a taste of daytime, perhaps Sasha may have a relative pop up soon.