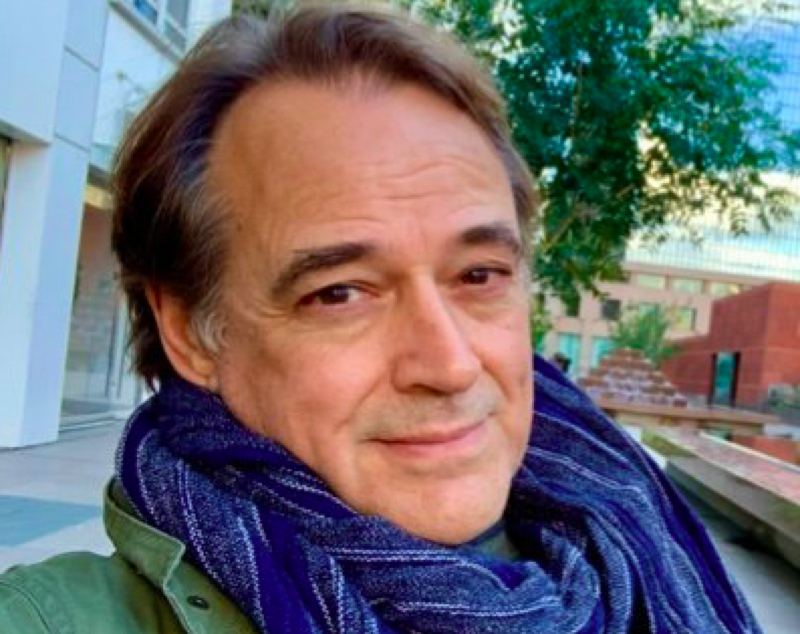 General Hospital (GH) spoilers and updates tease that Jon Lindstrom, also known as Ryan Chamberlain on the daytime drama, is working on a new movie. The actor didn’t say much about his new flick but he did reveal that he’s working with an Oscar winner.

In an Instagram post, the actor teased, “Today I am working with an Oscar winner,” he teased on Instagram with a selfie taken in his dressing room wearing a dashing suit.

Nina Reeves (Cynthia Watros and Sonny Corinthos (Maurice Benard) will discuss their situation. Nina has decided not to go after Sonny but she’ll eventually get some updates about Carly Corinthos’ (Laura Wright) divorce plans. She may not want to admit it but she’ll want to know what the outcome will be.

She wants to be with Sonny. However, it’s ok if he ends up with someone else as long as he’s happy. She may end up with Sonny in bed once again, but they may talk about their feelings first and understand where they stand.

As for Carly, she’ll listen to Sam McCall’s (Kelly Monaco) suggestions to keep her options open even though she already met with her divorce attorney. This could potentially lead to another troublesome situation where she may have some miscommunication with Sonny. 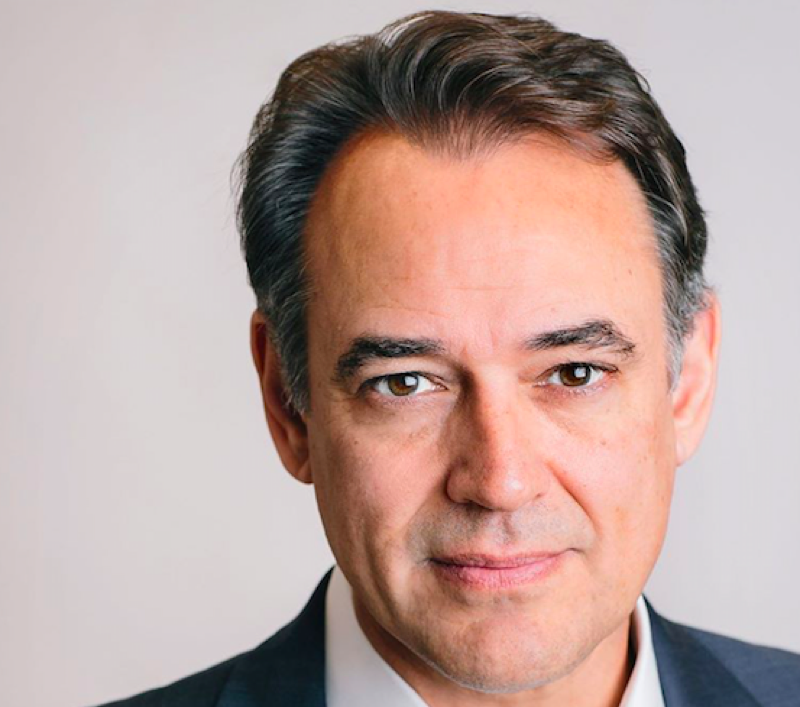 Spark Fly Between Terry And Chet

Meanwhile, there’s a potential spark between Terry Randolph (Cassandra James) and Chet Driscoll (Chris Van Etten). It all starts when Terry decides to go on a date. She mistakes Chet as his Tanner, the person she’s supposed to meet for her blind date.

Unfortunately, Chet isn’t tanner and she’ll be left embarrassed when that happens. But this mistaken identity could potentially lead to a new love match.

Esme Prince (Avery Kristen Pohl) will have a Valentine’s Day Surprise for Spencer Cassadine (Nicholas Chavez). The latter will pretend that he’s happy with the thoughtful surprise.

However, he’ll only end up annoying Esme when he keeps on asking about Trina Robinson (Sydney Mikayla), Josslyn Jacks (Eden McCoy), and Cameron Webber (William Lipton). She’ll even feel more frustrated when she learns that Kevin Collins (Jon Lindstrom) has restricted her access to Ryan Chamberlain (Jon Lindstrom).