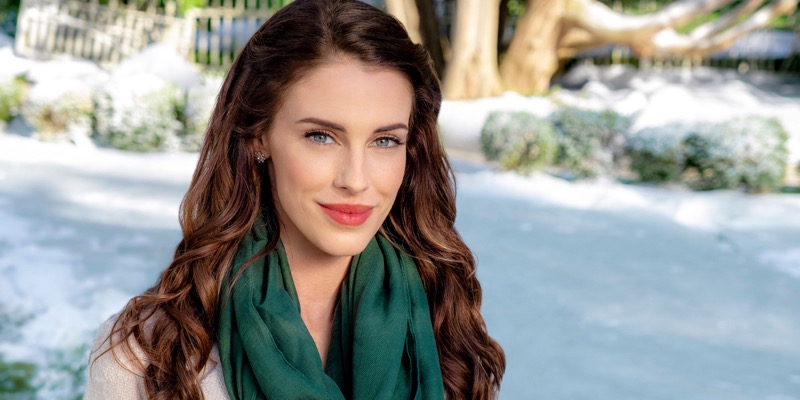 Hallmark Channel spoilers and updates tease that following in the footsteps of Jen Lilley, Trevor Donovan and Danica McKellar, Hallmark Channel star Jessica Lowndes has signed a multi-picture deal with GAC Family. The new network is run by Bill Abbott, former CEO of Crown Media Family Networks, the parent company of Hallmark Channel. Abbott is gradually bringing in former Hallmark talent that he worked with while he was still running the show.

Former Hallmark star Jessica Lowndes has signed a multi-picture deal with GAC Family and will also write, produce and direct projects for the network. She joins Jen Lilley, Danica McKellar, and Trevor Donovan, all of whom have taken the same step. Meanwhile, When Calls the Heart alums Lori Loughlin and Daniel LIssing have also made the move while starring in the WCTH spinoff When Hope Calls on GAC Family.

The announcement came after the premiere this weekend of Harmony From the Heart, where Lowndes stars with Jesse Metcalfe. She was also an executive producer for the movie and wrote the original screenplay. 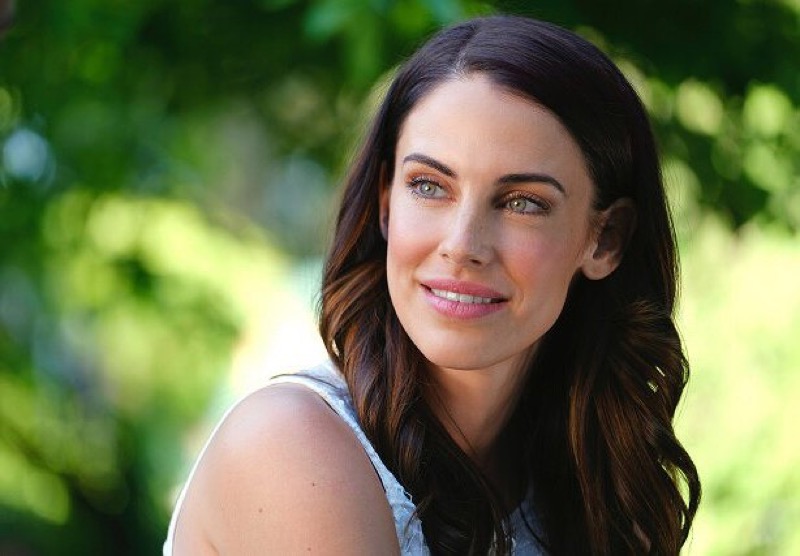 Over the past few years, Lowndes has starred in more than 10 projects for Lifetime and Hallmark. Many of these projects include original songs written by the actress and performed in the movies. 2015 saw her starring with Kristen Wiig and Will Ferrell in the Lifetime movie A Deadly Adoption. The former Hallmark star also penned the script for Over the Moon in Love, in which she performed the hit song Paradise.

In 2021, Jessica also starred in the movie Mix Up in the Mediterranean for Hallmark Channel. In that movie, she performed her own duet Alive with Jeremy Jordan, which hit the top 15 on iTunes last year.

Meanwhile, Lowndes is likely best known for her role as the drug-addicted teen Adrianna on the CW’s series, 90210. Her character quickly became a series regular and she starred in the show for five seasons.

As reported by Deadline, it was Aperture Entertainment and Sloane, Offer, Weber & Dern that negotiated the multi-picture deal with GAC. Meanwhile, Lowndes is repped by Deb Dillstone and A3 Artists Agency.

It looks like it is onward and upward for the former Hallmark star as she makes the move to GAC Family.