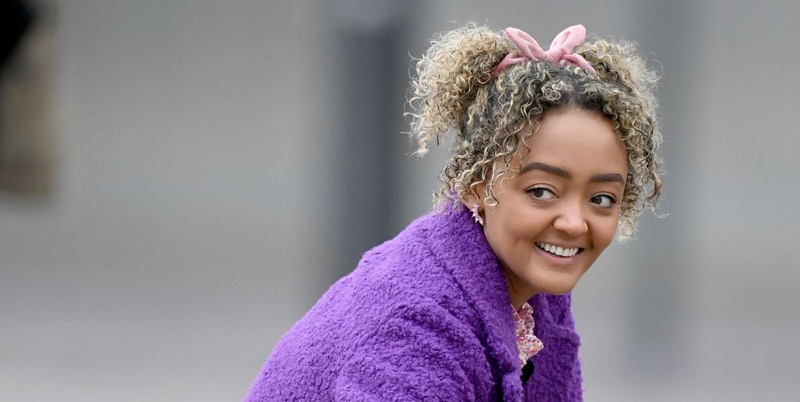 Coronation Street spoilers and updates have revealed a shocking storyline for Emma Brooker involving her victim Ted’s only grandson in a romantic twist.

The barmaid has never been lucky in love and the last time she broke her heart was with the psychopathic liar Sam Curtis (Sam Retford) during the festive season last year. Her heartbreak has led her to destruction when she got wasted on New Year’s Eve and the beginner driver Faye Windass (Ellie Leach) offered to take her home but they ended up knocking down an old man named Ted (Duggie Brown).

Little did Emma know their car accident which later took Ted’s life will open a new door to romance as she gets close with his grandson Jon (Jordan Ford Silver). Although Faye and Emma have been manipulating the situation to run away from their crimes, she got closer to exposing herself when she met Jon at Ted’s funeral which she only attended because of her guilt.

The details on how this storyline is connected to Emma’s departure are kept under wraps although actress Alexandra Mardell confirmed last week that she’s leaving the soap after four years of portraying her role as the Rover’s barmaid.

However, photos obtained by the paparazzi prove that she’s still up for a major storyline as the pair gets intimate by holding hands and walking arm-in-arm while enjoying each other’s presence.

It’s a secret how far Jon knows about Emma’s involvement in the hit-and-run which resulted in Ted’s death but could it be that the barmaid is set for another major heartbreak? Or will love cover all of Emma’s sins?

The Sun reported that the ITV soap has left the door open for the character to return in the future but how great will be Jon’s part in her departure? Will she be sent to prison? 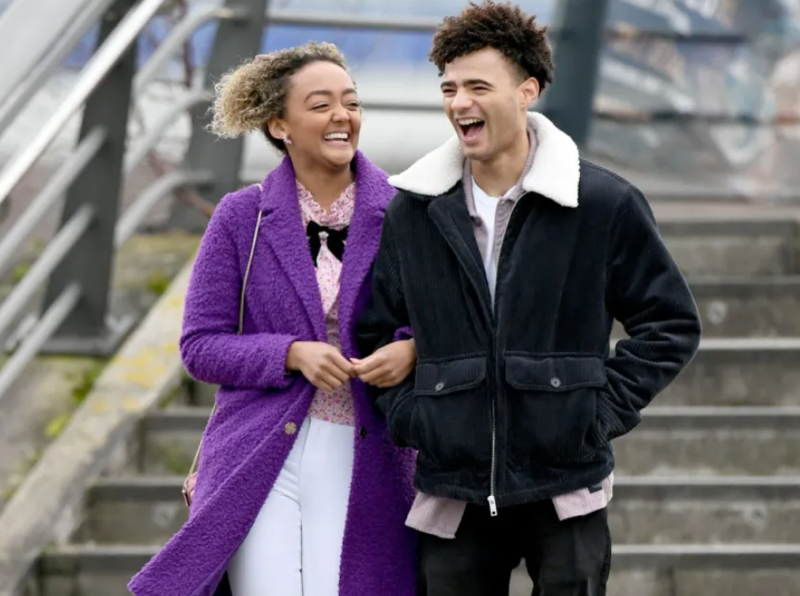 Alexandra Mardell, who portrays the pure-hearted, pink-wearing Emma Brooker for four years, admitted in a statement that she still feels like a newbie in soap: “Which makes my decision to leave all the more difficult. But I feel it’s the right time for me,” she said.

She described her experience of portraying the role as the best experience of her life and Corrie boss Iain MacLeod called her a “pure Corrie gold.”

Alexandra has proven she’s the best cast for the role when she won the Best Newcomer at the British Soap Awards in 2019.

“I can’t thank everyone at Coronation Street enough for welcoming me and trusting me to tell so many wonderful and heartfelt stories,” she added.