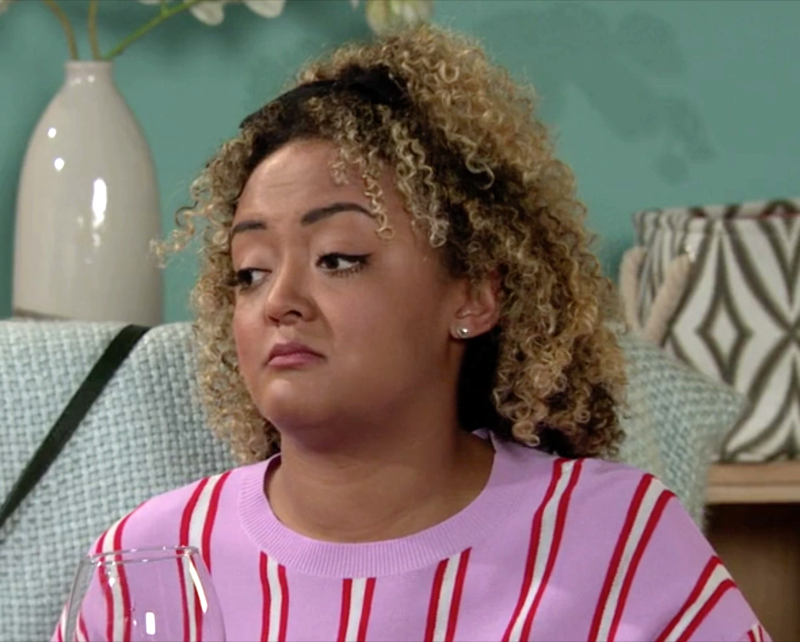 Coronation Street spoilers and updates tease that Emma Brooker will get her comeuppance as she phoned the police to tip them off about Ted’s death. Will she regret her choice?

Emma (Alexandra Mardell) and Faye (Ellie Leach) are in the middle of a moral dilemma after the man they knocked over after New Year’s Eve has died. The learner driver Faye, who was driving during the accident, is determined not to go back to jail after getting her freedom although still under probation. Emma, who was under the influence of alcohol when Faye volunteered to take her home, is condemning herself for everything that had transpired.

After much deliberation the pair agreed to shut their mouths, or else they end up in prison together. Although Emma promised to remain quiet, she called the police from a phone box when guilt consumed her, giving them a tip that she’s Ted’s concerned neighbor and something wrong had happened to the old man.

This desperate move tore the pair apart after police officer Craig Tinker (Colson Smith) announced that the police were officially looking into a death case of an old man after receiving a phone call. However, it hinted that Emma and Faye will be caught out as the police discovered the bruises on the side of his body, leaving the case open as his death is suspicious.

When Emma got overwhelmed with fear, she admitted to Faye she was the one who called the authorities, making Faye furious and placing all the burden on Emma: “You’re on your own.”

This story development teased it’s only a matter of time for Craig to show up in Emma’s flat to interrogate her as the police have her voice recorded during the phone call. Will Emma lie again? Or will she give up and confess? 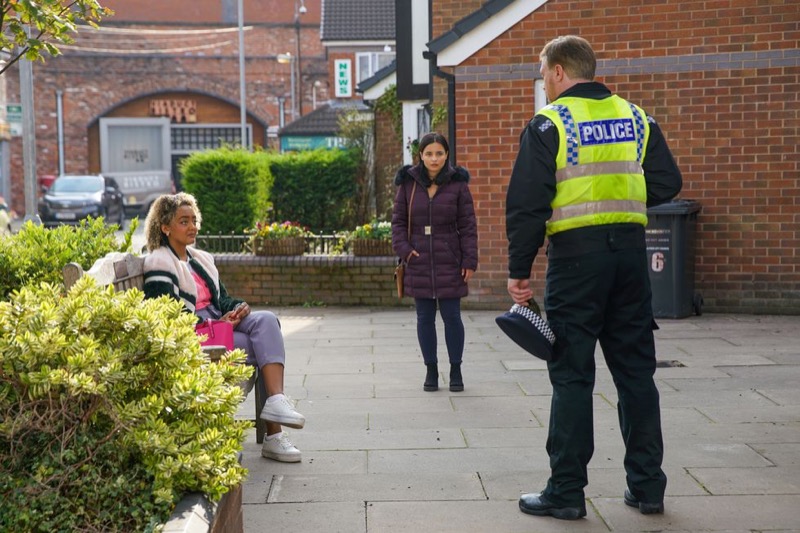 Corrie fans have worked out a possible twist for Ted’s death storyline for the man was so vocal about his grandson named John before he died.

In one specific scene, Ted and Curtis were mentioned and fans are convinced it’s a foreshadowing. Curtis Delamere (Sam Retford), was last seen on New Year’s Eve continuing his lies at the hospital begging a receptionist for him to see a cardiologist, despite being fully aware he’s not sick. It led Emma to finally cut ties with him despite wanting to reunite with her beau at first.

But Curtis might be back on screen as Corrie fans reckoned he will be “John”:

“You don’t think Curtis is Ted’s grandson, do you?” a fan tweeted.

Is this story headed that way? Will Emma and Curtis crossroads again?