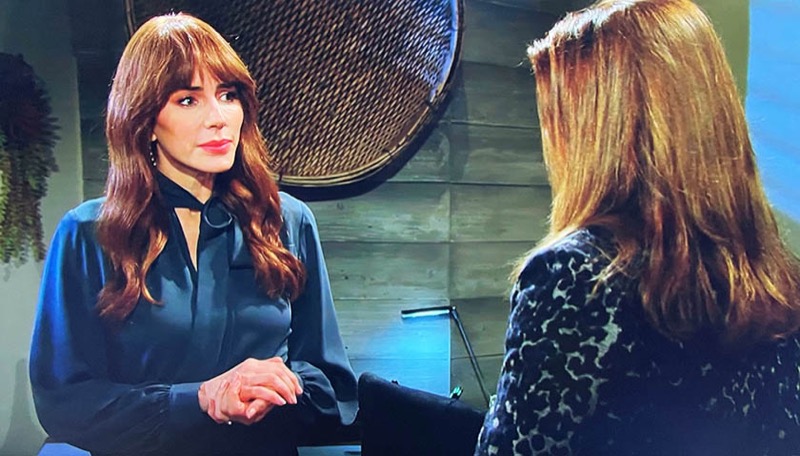 Brooke’s latest scandal, as Steffy Forrester Finnegan (Jacqueline MacInnes Wood) terms it, is unusual. Its origin source, Sheila, is unknown by the victim she purposely targeted. Plus, Brown’s character is unable to assess the damage she caused with her first strike.

The moment Brooke told Sheila that she was not going to be allowed access to her son and grandson was the same moment that this battle sparked. Lang’s character spoke impulsively and with far too much bravado.

Sheila is a threat to everyone and even to herself. But Brooke underestimates Sheila’s capacity to cause damage. Brooke’s assumption is misguided and somewhat of a minor plot hole.

However, it can also be argued that Brooke is out of sorts because Taylor Hayes (Krista Allen) is back in town. That pushed Brooke’s buttons, and she let Sheila have it during the unexpected encounter with her at Il Giordino while Deacon served as an unwilling witness.

The Bold And The Beautiful Updates – Sheila Carter Feels Desperate

Sheila told Deacon that she is living vicariously through him. Kanan’s character appears to be making significant headway with his daughter, Hope Spencer (Annika Noelle).

Because Sheila is morbidly insecure, she is also jealous of other people’s lives. That spells bad news for Deacon, who, like Brooke, has no idea how bad of a position Sheila has forced him into.

Brooke’s threat, to make sure that Sheila has no involvement with John Finn Finnegan (Tanner Novlan), Steffy, and Hayes Forrester Finnegan (Samantha Worden and Piper Harriet), added to the realistic concerns Brown’s character has about bonding with her realized family. 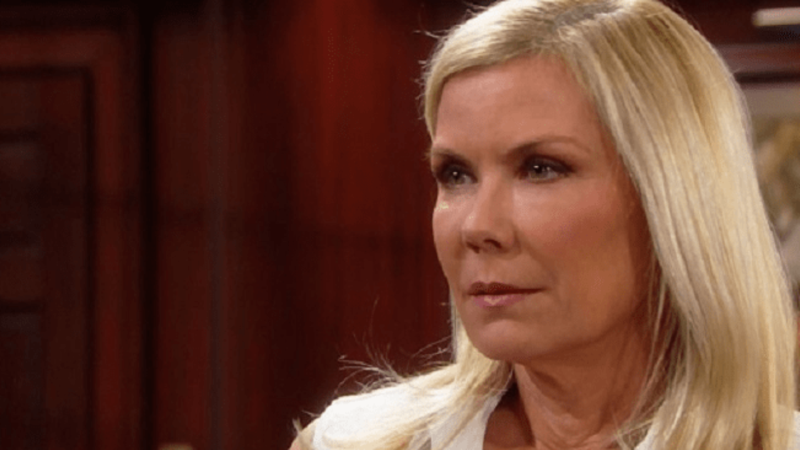 Sheila is already attempting to use Taylor as a spokesperson. Allen’s character has been upfront with Sheila, telling her that she believes in forgiveness but remains leery of the many dangerous aspects of her persona.

Taylor has also offered Sheila good advice by advising her not to be overly optimistic about quick fixes or a full embrace shortly. Sheila heard all that was said but still sees Taylor as kind-hearted and useful.

Sheila’s perception of Taylor as someone who at least listens to her implies that further interactions will take place. Giving Sheila any opportunity, which includes information relays, is all she needs to manipulate additional soapy outcomes on B&B.

The Bold And The Beautiful (B&B) Spoilers: Bill Gives Morale Support To Liam And…

The Bold And The Beautiful (B&B) Spoilers: Heather Tom Directs Another Dynasty…