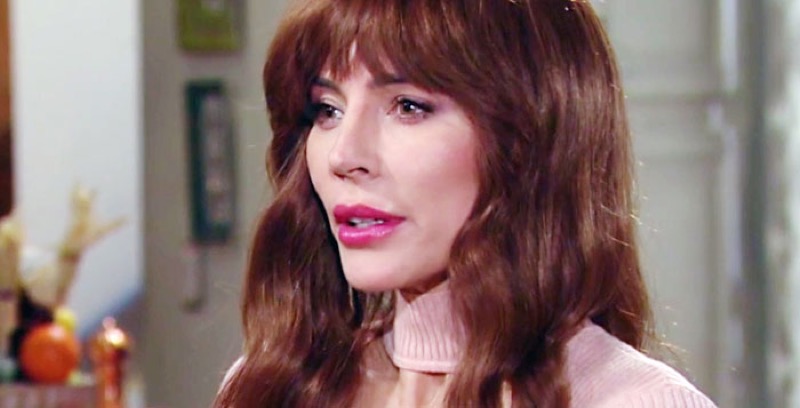 The Bold and the Beautiful (B&B) spoilers and updates tease that Sheila Carter’s (Kimberlin Brown) attempt to make friends with Taylor Hayes (Krista Allen) has not been embraced. Taylor is purely observing Sheila and told her, on multiple occasions, that she should not be bashing Brooke Logan Forrester (Katherine Kelly Lang).

However, the Deacon Sharpe (Sean Kanan) reveal means that Taylor must reconsider what Sheila has been saying. Whether Taylor can link Sheila to the alcohol switch or Brown’s character provides too much information, where the implication is obvious, is unknown.

Taylor made a wise, measured decision. She told Steffy Forrester Finnegan (Jacqueline MacInnes Wood) that Sheila could attend the Christmas Eve party at the cliff house.

Steffy was taken aback by her mother’s stance. However, as Taylor explained, the intent was for her to observe Sheila’s behavior as part of an attempt to determine if she was sincere about trying to redeem herself. Taylor also wanted to see if Sheila was stable.

Sheila learned about Taylor arguing on her behalf and felt sincere gratitude. But Taylor put herself in the lioness’s den, as Sheila will instantly turn on Allen’s character if she feels betrayed.

The Bold And The Beautiful Updates – Unscheduled Visits Were A Warning Sign?

Ridge Forrester (Thorsten Kaye) is searching for answers. He, like Brooke, does not know why she began drinking again or, more dramatically, allowed Deacon back into her life.

Sheila has a backdoor connection to Deacon, which Taylor is not fully aware of. That link has been allowing Sheila to gain information about Brooke through him. She utilized that access as part of her champagne label switch. 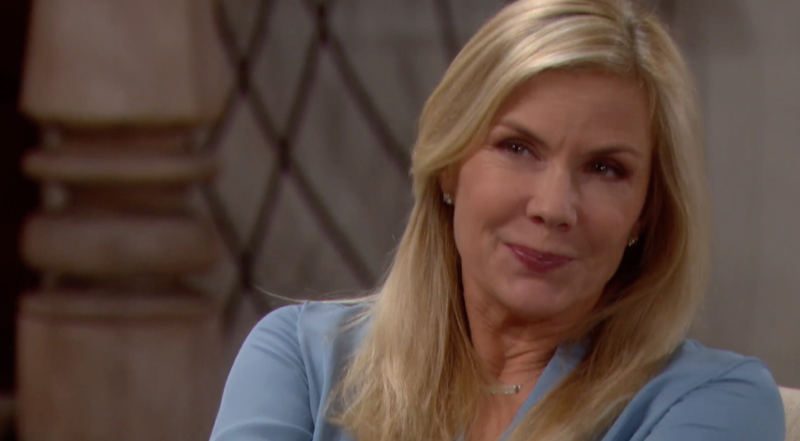 It is fair to believe that Ridge could eventually blame Taylor for not cutting Sheila off or at least telling everyone, including him, the details of the conversations during her unscheduled visits to her newly established psychiatry office.

Brooke ranks with this soap’s greatest survivors. She has endured plenty in the past, including being shot by Sheila. Longtime fans know that Taylor was shot by Sheila as well.

It feels as though Ridge will not be able to overcome Brooke’s actions and her defense of Deacon, who he assaulted at Il Giordino. But all can change within an episode on B&B.

Writing Brooke off would not be smart. Taylor should be careful not to assume her family reconciliation goal will happen until, or if it does.

This site is a leading source for everything linked to The Bold and the Beautiful.