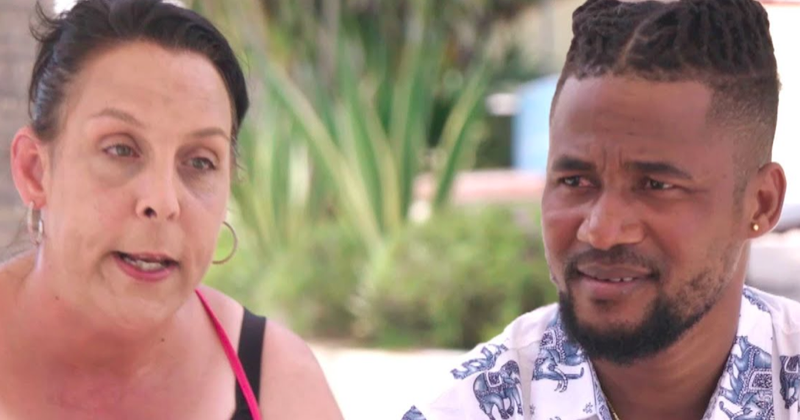 90 Day Fiancé spoilers and updates tease that Usman ‘Sojaboy’ Umar now has a new female friend, Kim. However, he just wrote a new song about another woman he met online called Zara. Meanwhile, previously he had written a song about “Baby Girl” Lisa Hamme. Is his new track set to destroy his tentative relationship with another older American woman?

In a teaser for Sunday’s episode of 90 Day Fiancé: Before the 90 Days, Kim is watching Usman film his latest music video in Tanzania. As he poses for the video with a gorgeous young woman, Kim is clearly a little tense.

In the clip, Usman tells the camera, “I’m excited about the video shoot, it’s just that I’m having some lack of competency from my team – which I’m not happy with.” However, he showed his appreciation for Kim, saying she is trying so hard and he really appreciates what she is doing.

As filming continues, Kim’s patience is obviously starting to waver, as the video director encourages Usman to have a “more sexy-like scene” with the gorgeous model. At first, he is clearly uncomfortable with a sexier pose, but he does get into it, gazing at the model before him. 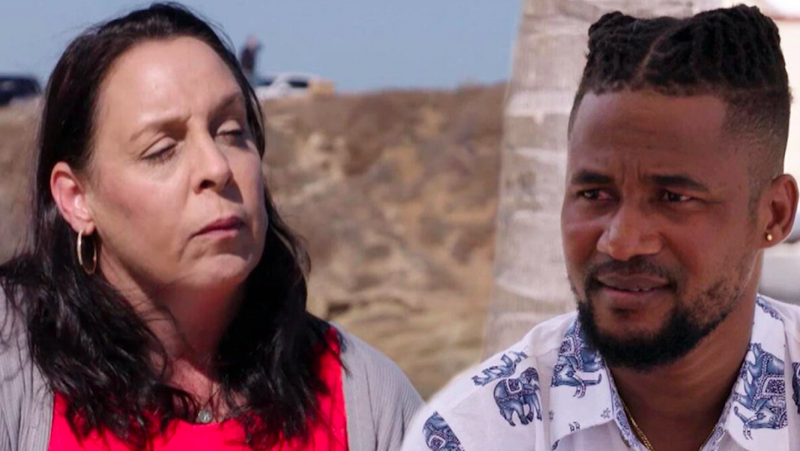 Meanwhile, Kim tells the camera, “I’m watching Usman with this model and I’m like, ew,” adding, “He doesn’t touch me like that.” She continues, saying she was also thinking, “Zara?” and that this was kind of a weird name for a song.

Kim added that when she asked Usman about Zara, he just said, “Oh, Zara is just a name for all the girls named Zara across the world.” Kimberley said, “And I’m like, ‘What the f—k? What does that mean?’ But I’m going to hold it together because I am here to support him today.”

She then switches from cringy jealousy into “stage mom duties” to support Usman in his new music video. In the clip we can hear her yell at Usman, telling him to get his energy up. Kim adds, “Do it for me!”

Readers, are you also feeling the ghost of ‘Baby Girl’ Lisa in Kim and Usman’s story? Do you think their relationship has any hope at all? Let us know by commenting below.