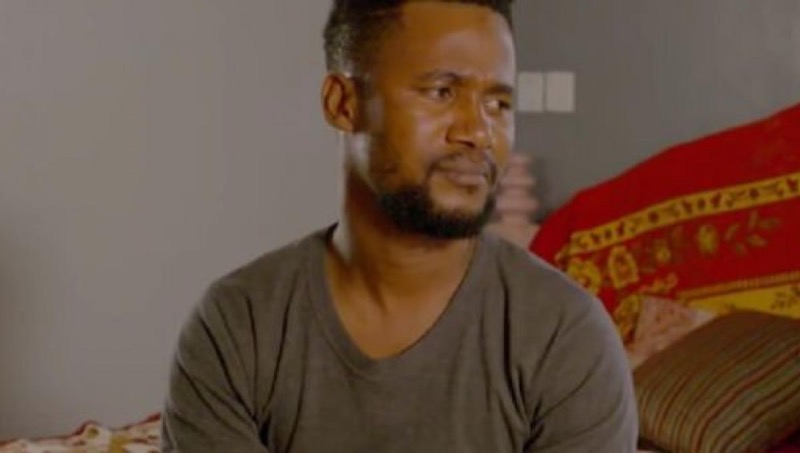 90 Day Fiancé: spoilers and updates tease that Usman “Sojaboy” Umar is facing backlash from viewers of the show after his recent comments on social media.

The 90 Day Fiancé: Before the 90 Days star shared a lot of photos on his social media account. But it wasn’t his snaps that drew the ire of the public but the messages that accompany the photos. In his social media comments, he surged his followers to ignore their mental health issues.

Viewers of the show were quick to flock to the comment section to let him know how they feel.

In one Instagram snap where he posed alongside his red car, he wrote, “Mental problems feed on the attention that you give them. The more you worry about them, the stronger they become.”

“If you ignore them, they lose their power and finally vanish,” he added.

Many of his followers did not agree when he suggested that they ignore their mental health problems. His post drew the ire of his followers and they weren’t shy in making their feelings known. 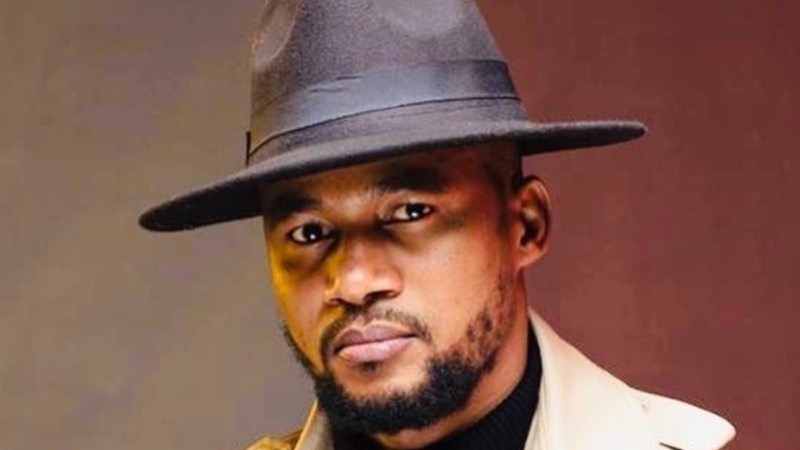 A fan also referred to the advice as “irresponsible” while one commenter also said that ignoring mental health problems won’t make them disappear. People who struggle with it need to undergo counseling and must take medication to improve their lives.

It’s still unclear whether Umar knows that a lot of people have been affected by his comment. He has yet to respond to the comments left by his followers.