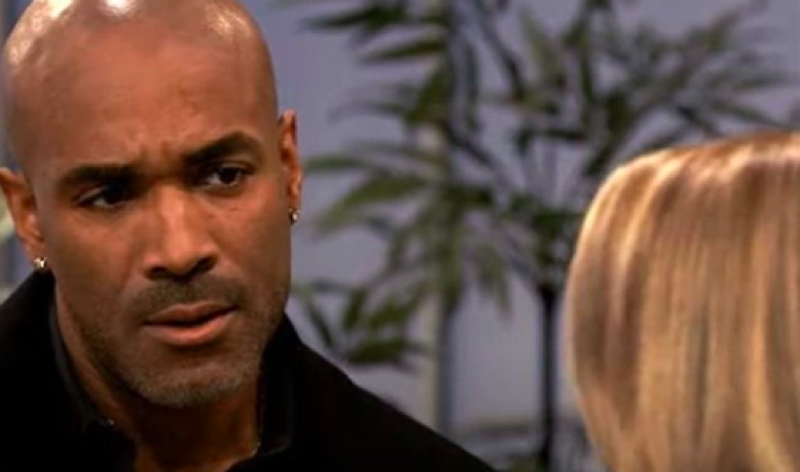 General Hospital (GH) spoilers and updates tease that in this week’s General Hospital Sneak Peek, Laura Collins (Genie Francis) gives Curtis Ashford (Donnell Turner) some wise advice about his father, Marshall Ashford (Robert Gossett), and his reasons for doing what he did!

Longtime General Hospital viewers will remember that Laura knows what it is to be on the run, and what has to happen to keep a family safe, having fled from Frank Smith (George Gaines) with Luke Spencer (Anthony Geary)! General Hospital viewers will recall that they were even on the run in Canada with their young son Lucky Spencer (Jonathan Jackson) and they were tracked down – with a bomb blowing up their truck! Luke and Laura made the difficult decision to return to Port Charles but sent Lucky, who was still a tween, ahead of them to live with Luke’s aunt Ruby Anderson (Norma Connolly). If anyone understands why Marshall did what he did, it would be Laura, and that is one reason that Curtis wanted to talk to her about his long-lost father, and they meet at The Savoy for coffee.

General Hospital viewers will recall that Marshall had faked his death and left his family behind, and finally told Curtis part of the story in a recent episode of General Hospital, although what he told wasn’t enough. Curtis had wanted more details about who Marshall was running from and exactly why, and even asked if it was the feds and if he was in witness protection, but Marshall only had said he changed his name and left. General Hospital viewers see Laura and Curtis talking about Marshall and what he did over a cup of coffee, and Curtis tells Laura as much as he knows, which wasn’t very much. He starts by telling Laura when Marshall had first arrived in Port Charles and had said he wanted to forget the past and start over but didn’t give Curtis any details or answers about his years away. 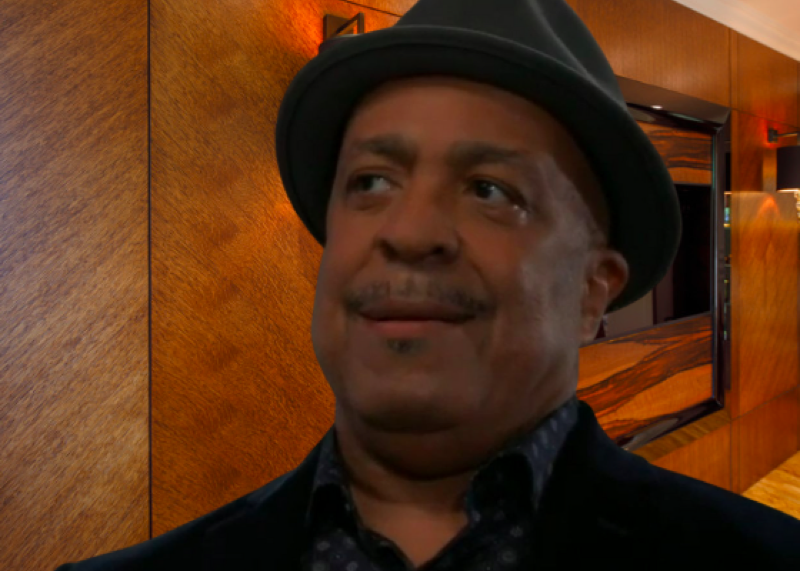 General Hospital viewers will see Curtis tell Laura that he had made abundantly clear that merely saying he wanted to forget the past and start over with Curtis was not okay, Curtis obviously feeling abandoned by his father. In previous episodes of General Hospital, Marshall had said that he got mixed up in some bad business and had gotten on the wrong side of some seriously dangerous people, as Curtis reiterates to Laura. Curtis continues, saying that not long after that Marshall had gone off the radar; Laura says she can relate to that, and Curtis tells her he thought that she might. Laura says that if his situation was like hers, he felt he had no choice; stay with the family, put them at risk; leave, they’re safe; Curtis says that’s exactly what he said.

General Hospital viewers will then see Laura tell Curtis that if Marshall’s story is true then he has to face a truth that he may not be willing to accept. Curtis undoubtedly expects what Laura is going to tell him, even though inside he is probably fighting it, and Laura knows that. General Hospital viewers will see Curtis ask Laura what she is talking about; and Laura tells him that no matter how much his father hurt him, he did it out of love!