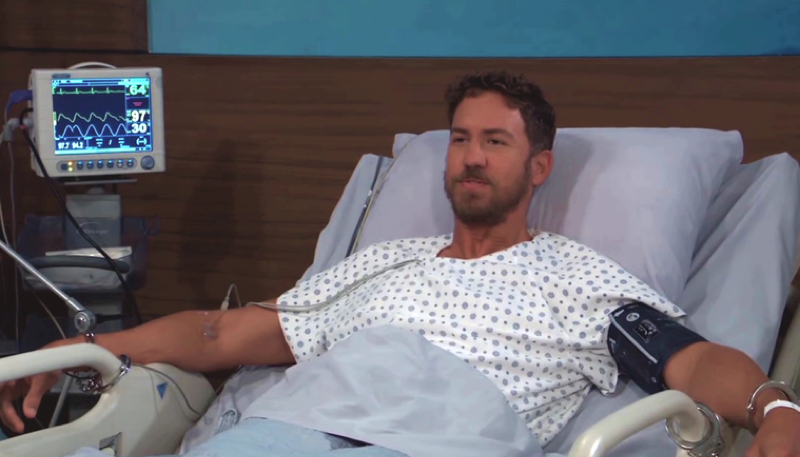 General Hospital (GH) spoilers and updates tease that Felicia is still reeling over her visit with Peter where he hissed and threatened and basically treated the woman like a piece of dirt.

Yes, Felicia Jones Scorpio (Kristina Wagner) was not there for her children the way she should have been when they were growing up, but Maxie Jones (Kirsten Storms) seems to have come to terms with that and it’s doubtful she and Peter August (Wes Ramsey) really laid there at night while she was pregnant talking about how Maxie would be a better mother than Felicia.

After all, she is NOT a better mother than Felicia as she already once lost custody of her first daughter, we never see her son, and her second daughter has been placed with two bumbling idiots who are sure to lose her at some point because they can’t offer the same protection Valentin could have.

Plus, Maxie is not smart enough to realize that women like her mother and her godmother are excellent at making things happen and Anna Devane (Finola Hughes) and Felicia are better protection for Louise than Brook Lynn Quartermaine (Amanda Setton) and Harrison Chase (Josh Swickard). 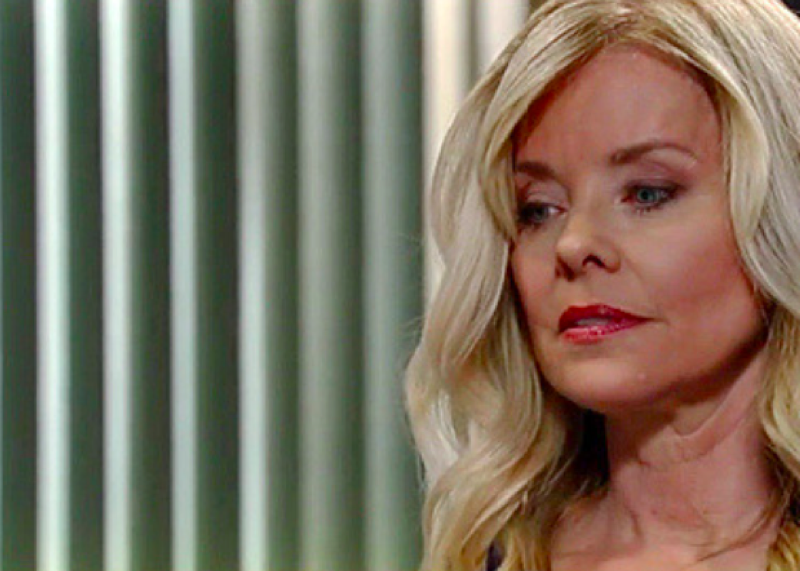 At least all her visit with Peter accomplished was making Felicia more determined than ever to find her own grandchild — and find out what is wrong with Maxie as she never seems like a woman who is worried about a kidnapped baby. Maxie’s excuses about having to be strong don’t even make sense anymore, but it doesn’t look like Felicia is going to put things together as quickly as Tracy Quartermaine (Jane Elliot) did. Tracy did have an advantage, though, because she knew Brook Lynn was never pregnant and needed a loaner baby, to begin with.

However, with Felicia and Anna on the trail, Austin Holt (Roger Howarth) and Valentin Cassadine (James Patrick Stuart) teamed up to bring down Brook Lynn, Maxie better get her act together fast and tell Felicia and Anna what is really going on. Now that Austin blabbed way too much to Victor Cassadine (Charles Shaughnessy), things are about to heat up and Bailey Louise could be in more danger than ever. Stay tuned to General Hospital weekdays to see how this story plays out.