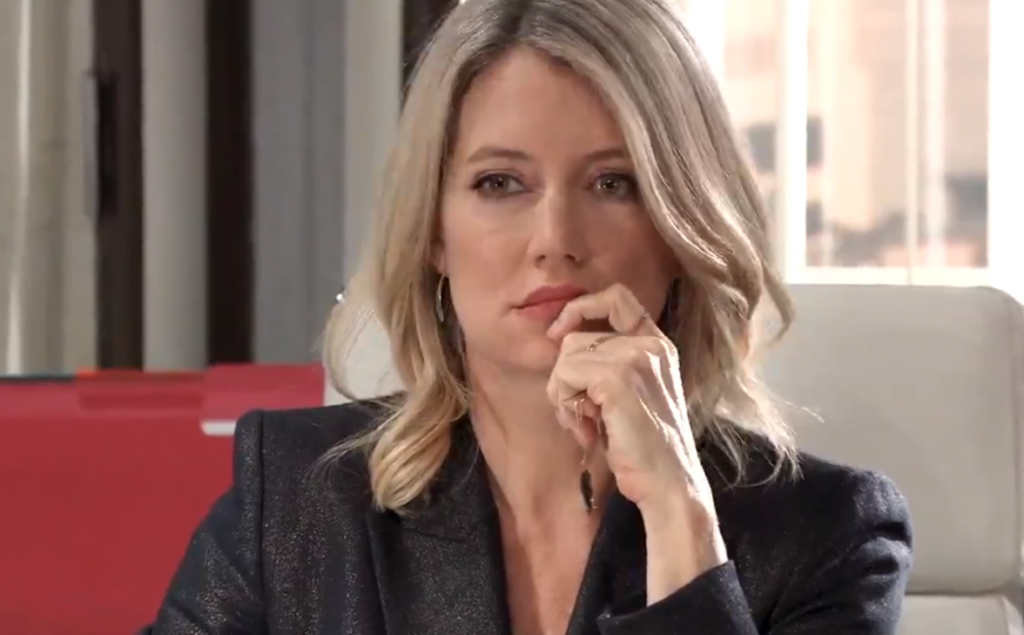 General Hospital (GH) spoilers and updates tease that Nina Reeves (Cynthis Reeves) has never been the epitome of mental health. After spending most of her life in a come, it’s not really a surprise that she isn’t as stable as she should be. When Nina first woke up, she tried to take Ava Jerome’s (Maura West) baby right out of Ava’s womb. Nina did get help and has been for the most part been a functional adult. At least that was the case until she moved to Nixon Falls.

Nina was shocked when she visited Nixon Falls to see her friend Phyllis Caulfield (Joyce Guy) that Sonny Corinthos (Maurice Bernard) was living there as well. Sonny had been presumed dead at that point for a few months, but he had amnesia so that is why didn’t immediately rush back to Port Charles. Nina tried to get Sonny to open up, but he claimed that he didn’t want to know who he was prior. So Nina made the unfortunate decision not to tell Sonny who he really was. Even worse, she pursued a romance with the amnesia-stricken man.

Although she didn’t plan to, Nina fell in love with Sonny. But Sonny eventually regained his memory and rushed back home to his wife, Carly Corinthos (Laura Wright). But even though Sonny still loves his wife, a part of him is also in love with Nina. And Nina has held on to that, hoping Sonny will leave Carly for her. But that’s most likely not going to happen, at least not permanently. So when Sonny makes it clear that there is no future for them, Nina won’t be able to accept it. 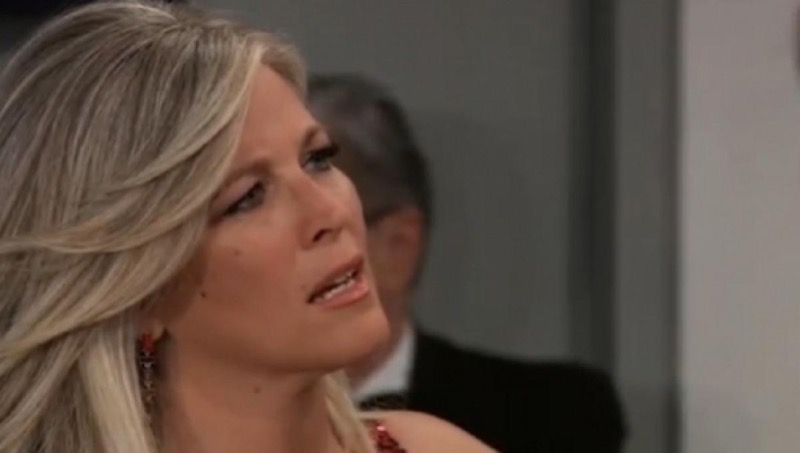 Eventually, Nina will convince herself that she needs to eliminate Carly. Perhaps she will try to get Carly to leave town. But that will never happen since Carly has so many ties in Port Charles. At that point, Nina’s mental state may be so damaged that she will actually plan to murder Carly. Carly is pretty tough, but Nina is deranged. Could she succeed in eliminating Carly for good? What she doesn’t realize is that will make Sonny hate her forever. It certainly won’t be the result she was hoping for.

Is Nina about to strike back at Carly? How far will she take it? Could she commit murder? Anything can happen in Port Charles so stay tuned to General Hospital airing weekdays on ABC. And don’t forget to check back right here regularly for all your General Hospital news, information, and spoilers!