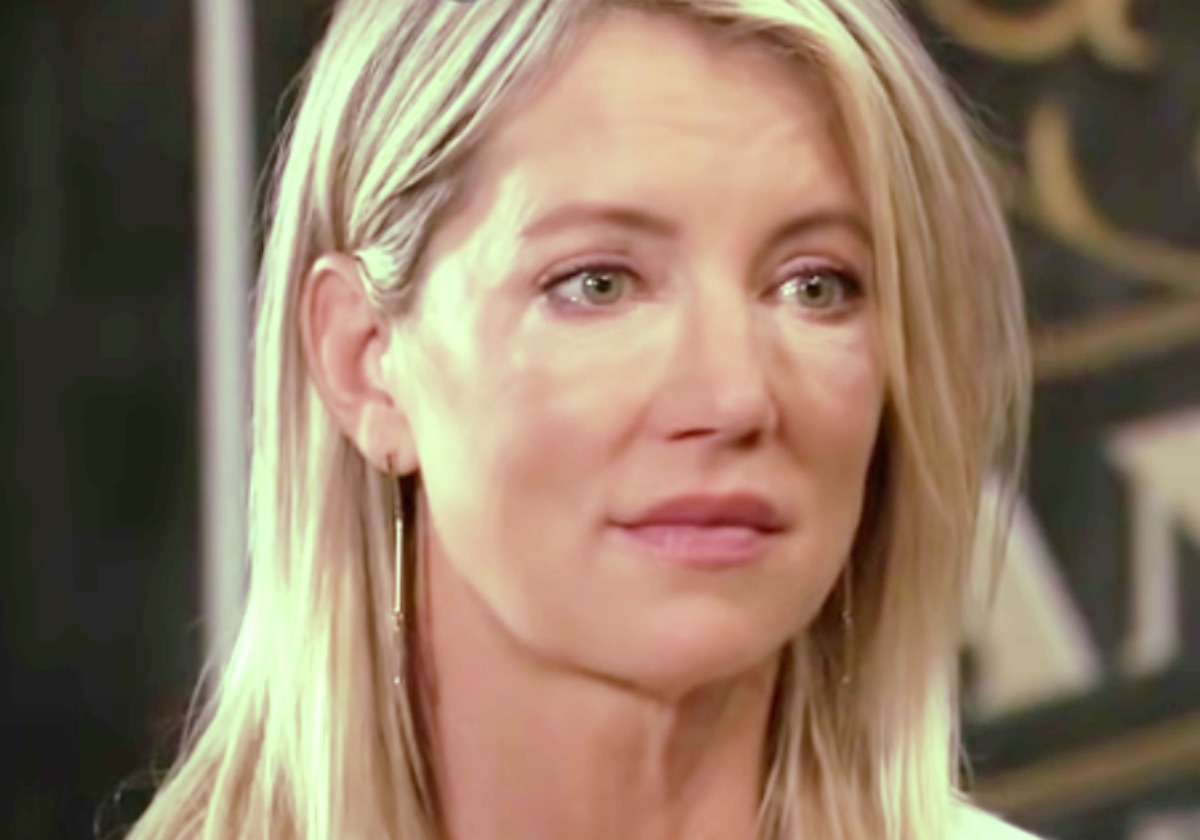 General Hospital (GH) spoilers and updates tease Nina Reeves (Cynthia Watros) wants to help two important people in her life. Nina has stayed close to Sasha Gilmore (Sofia Mattsson) even after she found out that she was not her daughter. Nina has found a strong friendship with Phyllis Caulfield (Joyce Guy). Nina has been trying to find a way to move on with her life as she deals with the fallout from her decision keep the fact that Sonny Corinthos (Maurice Benard) was alive from everyone in Port Charles. Nina wants to find a way to put her troubles behind her to help Sasha and Phyllis.

Nina has hoped that Phyllis will stay in Port Charles long term. Nina and Phyllis got close while she was in Nixon Falls. Phyllis has been trying to pick up the pieces of her life after she lost her husband Lenny Caulfield (Rif Hutton) and their family business The Tan-O. Nina wanted to buy Charlie’s for Phyllis but Sonny convinced Nina that he should buy Charlie’s so that Phyllis could run it.

Nina was happy that Phyllis took Sonny up on his offer. Nina is unsure of what will happen to her now that she is back in Port Charles. Phyllis has wanted Nina to find her way again. Phyllis has been concerned about Sonny as well because he has been trying to find a way to get back to his life and family. Sonny got close to Phyllis in Nixon Falls because he had amnesia and called himself Mike. Phyllis and Lenny had taken Sonny in and helped him. Nina found out that Sonny was in Nixon Falls. Nina found herself falling in love with him and still has feelings for him. Nina has tried to put her feelings aside and think of her friends. Nina may think that Phyllis needs to find some new friends in Port Charles.

Nina wants Sasha to have a good future. Sasha and her boyfriend Brando Corbin (Johnny Wactor) are new parents. Sasha had a complicated delivery. Sasha is going to need help to get back on her feet while becoming a new mother. Nina will want to help Sasha to recover so that she will be able to care for her new son. 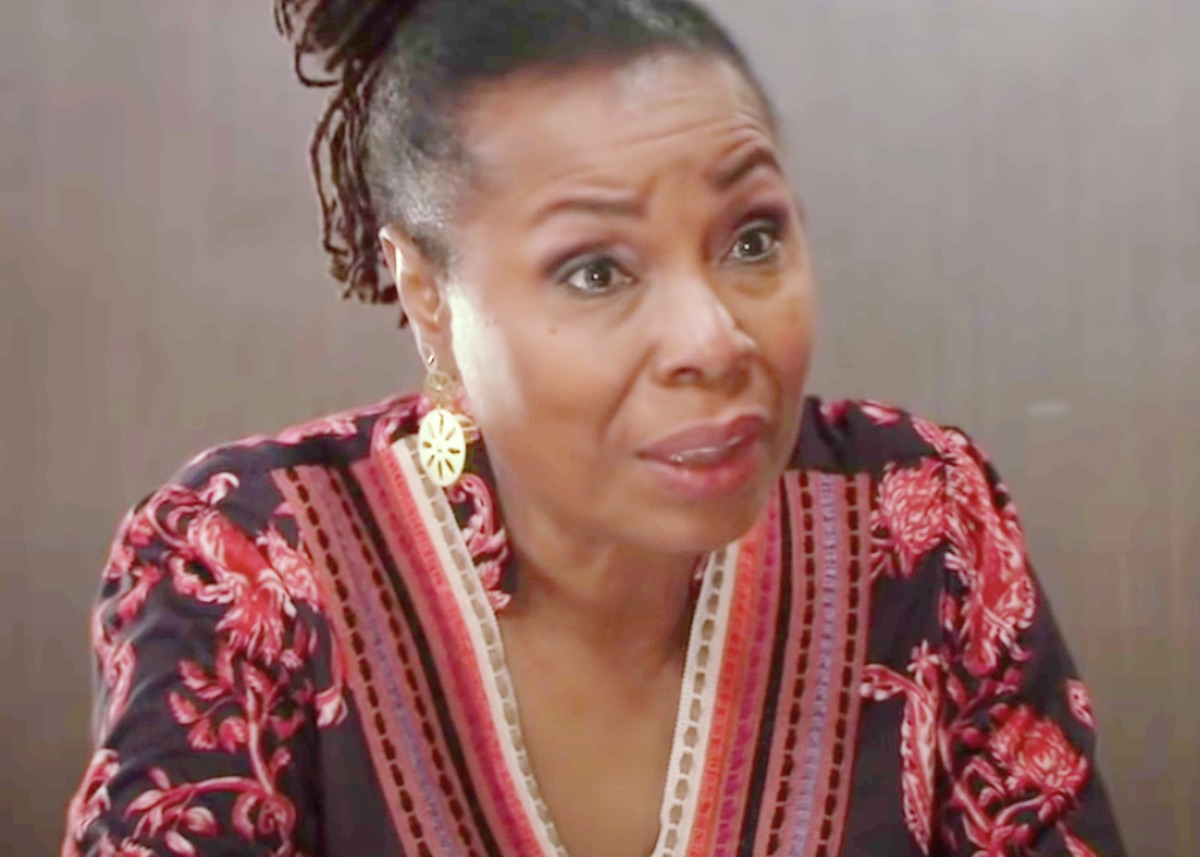 Nina may believe that Phyllis could help Sasha. Phyllis is a nurse and would be able to help Sasha if she need time to heal. Nina may believe that Phyllis helping Sasha could help Phyllis as well. Phyllis finds meaning helping others. Sasha has been grateful to Nina for helping her while she was pregnant. Sasha still loves Nina like a mother. Sasha may want Nina to get to be a part of her son’s life.

General Hospital Nina cares about Sasha and Phyllis. Nina wants Sasha to have a rewarding future with Brando and their son. Can Nina find a way to help Sasha and Brando as they start their lives with their son? Nina wants Phyllis to find new connections in her life. Can Nina help Phyllis find a home that she loves in Port Charles as much as the one she left behind in Nixon Falls? Be sure to catch up on everything happening with GH right now. Come back here often for General Hospital spoilers, news, and updates.

Jon Gosselin Gets Bitten By A Poisonous Spider, Ends Up Hospitalized